Ken Corday honored with star on Hollywood Walk of Fame 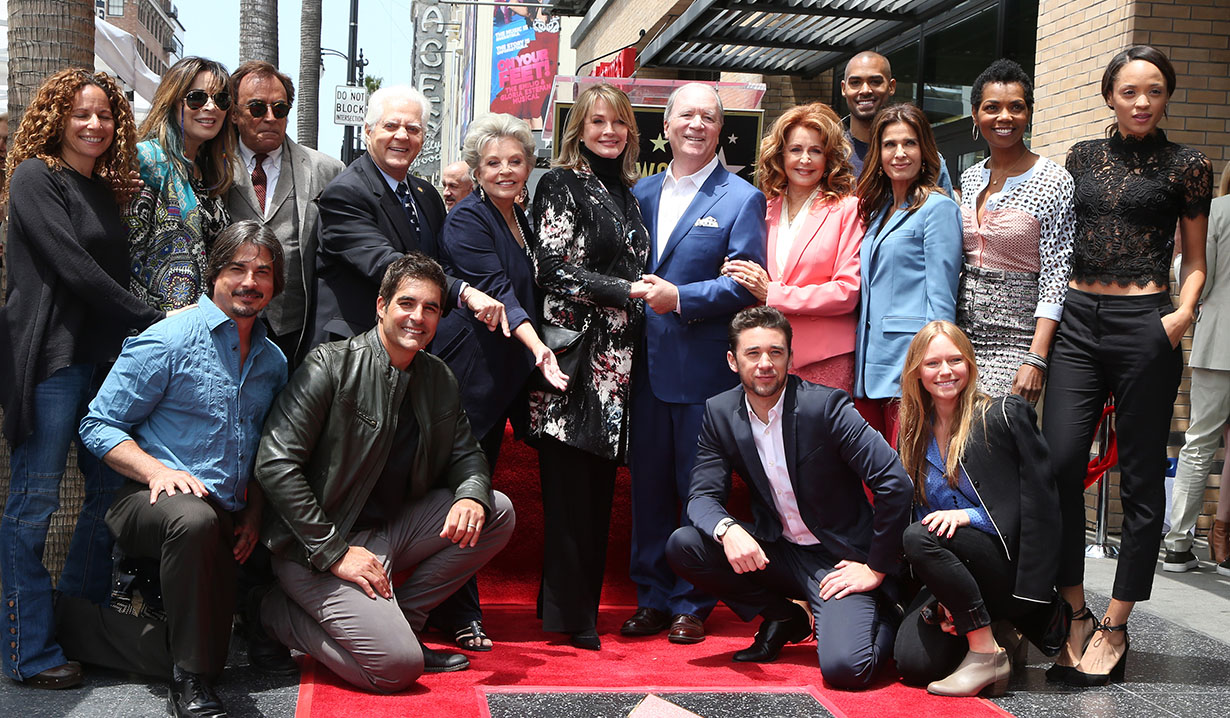 Last year, Deidre Hall received a Hollywood Walk of Fame star and June 28, Soaps.com updated viewers that in 2017, “Days of our Lives'” executive producer, Ken Corday, will be honored on Monday May 15 at 11:30 AM PDT with a Walk of Fame star. The star in the category of Television will be dedicated at 6201 Hollywood Boulevard in front of Eastown.

“Ken Corday has dedicated his life to entertaining television fans with NBC’s longest running drama series, Days of our Lives. We will be placing the star for Kennext to the star of actress Deidre Hall, keeping Days of our Lives forever cemented in the stars!” said Walk of Fame Producer Ana Martinez. “This is a perfect welcome to align Corday’s star in our family of Walk of Fame!” Ken Corday’s parents, Ted and Betty Corday, created Days of our Lives in 1965 wheN Corday was a teenager. His father passed on a year later and his mother carried on, teaching her son everything she knew in order to ensure longevity of the show. Corday earned a bachelor of arts in Music from the University of California in Santa Cruz, and a Master’s in Music from San Jose State University. The now producer once acted as the music composer, then moved to assistant producer in 1980, and then became the producer in 1981. In May 1985 he became the executive producer, doing outstanding work that garnered multiple daytime Emmy nominations and wins for Outstanding Drama Series over the years.

You can watch the announcement of this year’s honorees right here on Soaps.com. 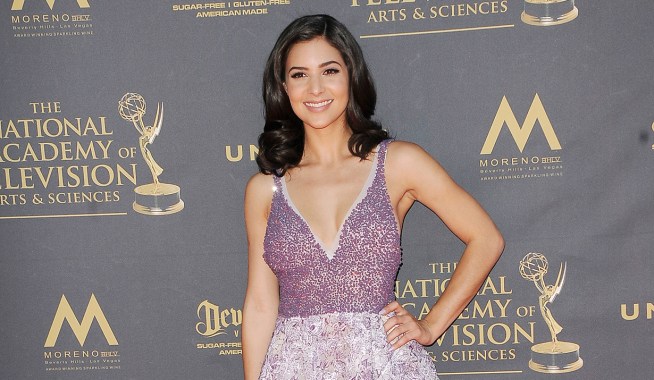 Days of our Lives Spoiler Video: Nicole is free, but is it too late? 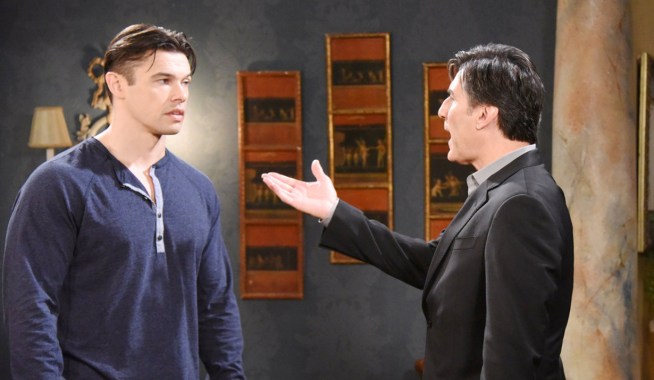