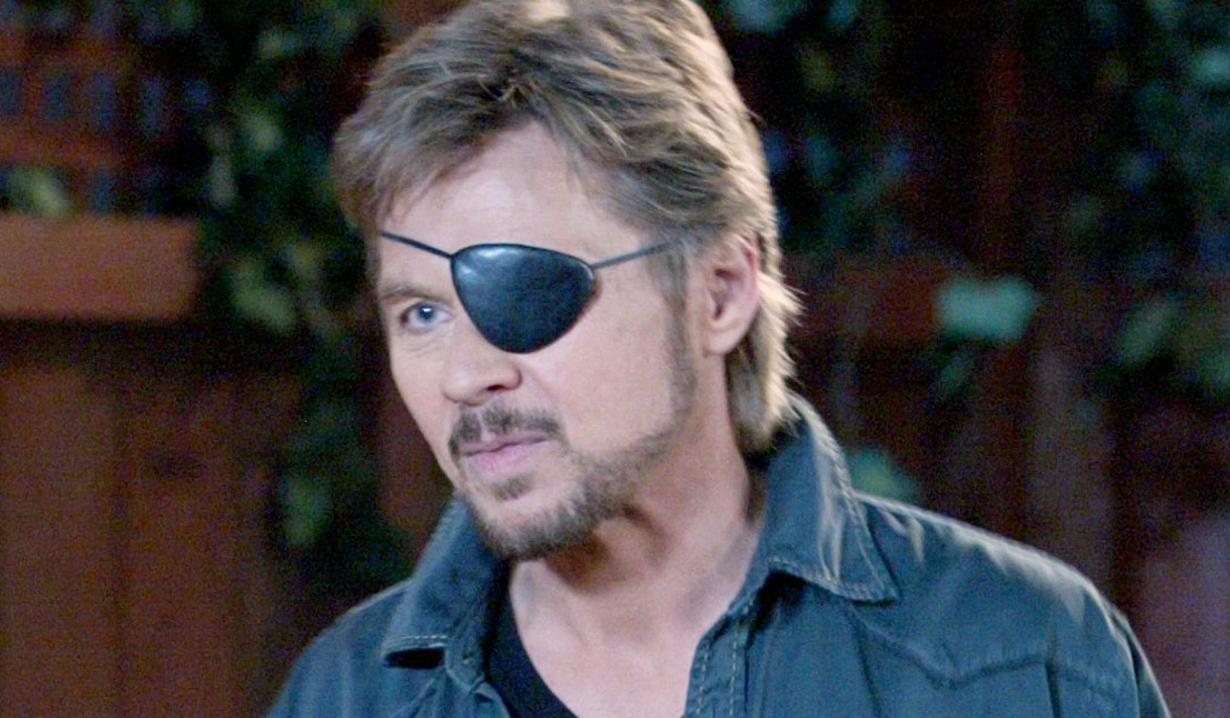 He got better than he deserved.

In this edition of the “Days of our Lives” Throwback Thursday poll, Soaps.com takes readers back to 1987 when Steve Johnson protected Adrienne Johnson after she suffered through a horrific attack by their father, Duke Johnson…

This week in Salem, Victor Kiriakis comforted his wife Maggie Horton Kiriakis following the revelations about Summer Townsend, and back then, Steve consoled his sister Adrienne and went to extreme lengths to protect her after the horrible attack by their father that ended in Duke’s death.

Steve arrived at Adrienne’s apartment over Shenanigans to find her in shock and holding a gun. Duke was dead on the floor. He had beaten and raped Adrienne when she wouldn’t tell him where to find her mother, Jo Johnson, and Adrienne shot him when he came at her again. Steve quickly realized everything that had happened, and held his younger sister, while at the same time prying the gun from her hands and wiping away the fingerprint evidence. Soon, Abe Carver arrived on the scene, along with Steve’s girlfriend, Kayla Brady. Knowing Adrienne didn’t recall shooting Duke, Steve, determined to protect his sister and wracked with guilt over not having killed Duke the week before when he’d had the chance, confessed to the murder on the spot. He repeatedly asked Adrienne not to talk to Abe or anyone else in hopes of sparing her from reliving the horror of what had happened to her. Kayla checked Adrienne over as Steve was placed under arrest. Before being taken away, Steve wrapped a jacket around his sister’s shoulders and comforted her again.

When Steve went to trial, Adrienne remembered shooting Duke and she and Steve were both exonerated due to the circumstances.

Do you remember what injury Kayla found during her quick examination of Adrienne?

Answer to the previous Throwback Thursday Days poll: Marlena confronted Sami at the Horton Fourth of July party when she saw her making out with Franco. 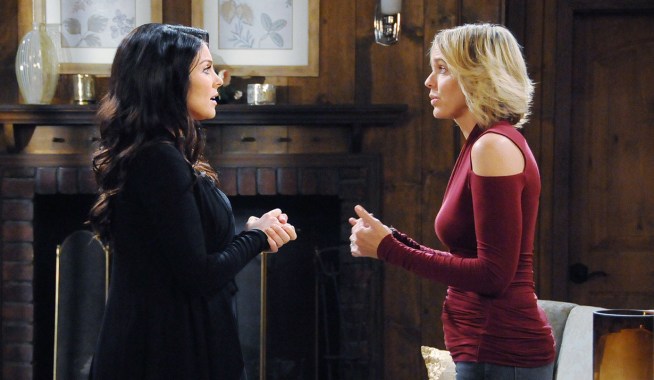 Days of our Lives Saturday Teaser Poll: What does Nicole question?

Days of our Lives Weekly Spoiler Video: Andre is out to avenge Stefano's death 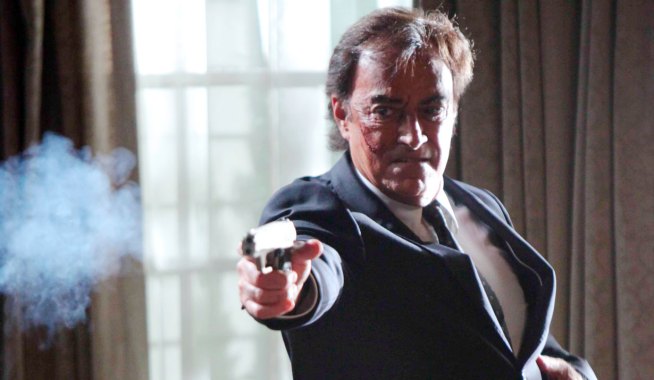