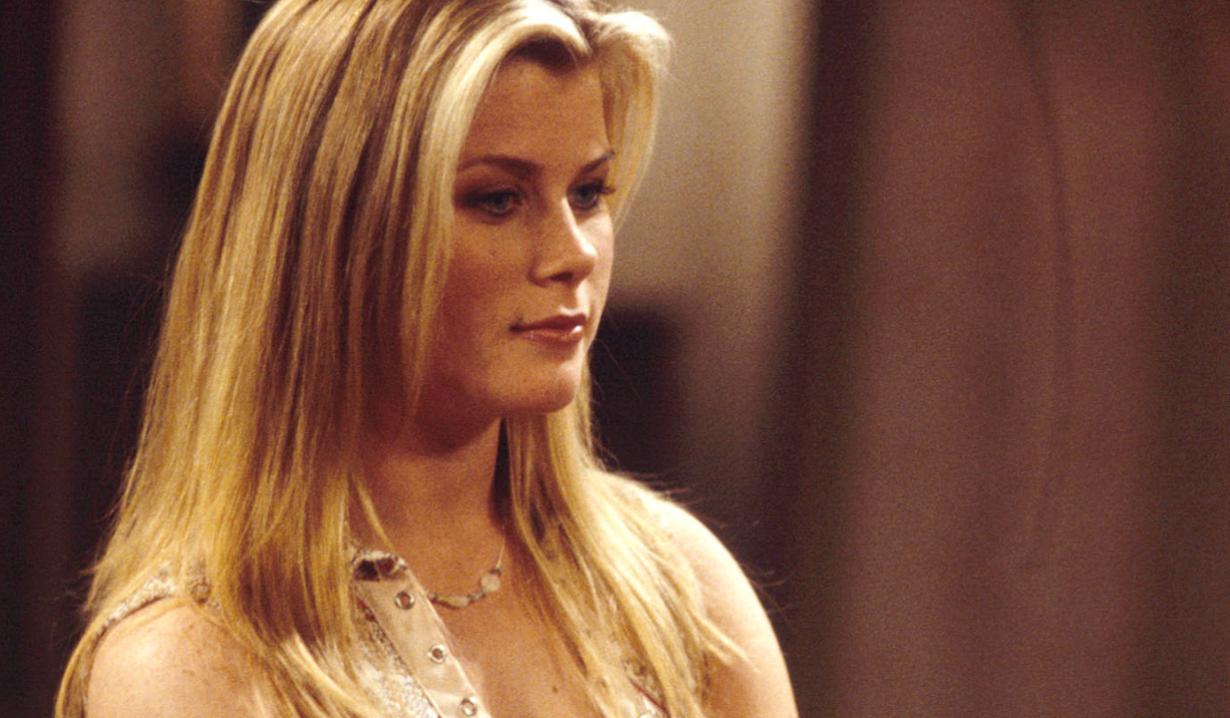 In this week’s “Days of our Lives” Throwback Thursday poll, Soaps.com takes readers back to 1998 when there was a mother/daughter conflict on the July 4th holiday…

John Black and Marlena Evans recently decided to remarry, and back then, they were engaged to be married again after their first union became invalid following the return to Salem of her former husband Roman Brady, who was presumed dead. Roman was unable to win her back as her love for John was too strong.

Marlena joined John at the Horton Fourth of July party after dropping Carrie off at the hospital to do paperwork. Carrie’s husband, Austin, was at the party alone since Carrie was preoccupied with trying to prove Nurse Ali set Mike Horton up to lose his Chief of Staff job. Roman, meanwhile, attended the gathering with Austin’s sister, Billie Reed.

At one point, Roman pulled Marlena aside and suggested it might be the time for her to have a talk with their daughter, Sami, about her behavior. Roman gestured, and Marlena looked over to see Sami doing something that upset her.

Do you remember why Marlena confronted Sami at the Horton Fourth of July gathering?

Answer to the previous Throwback Thursday Days poll: At The Meadows, Jack and Laura used the aliases Clark and Monica.