Remembering when Jack Deveraux checked himself into The Meadows 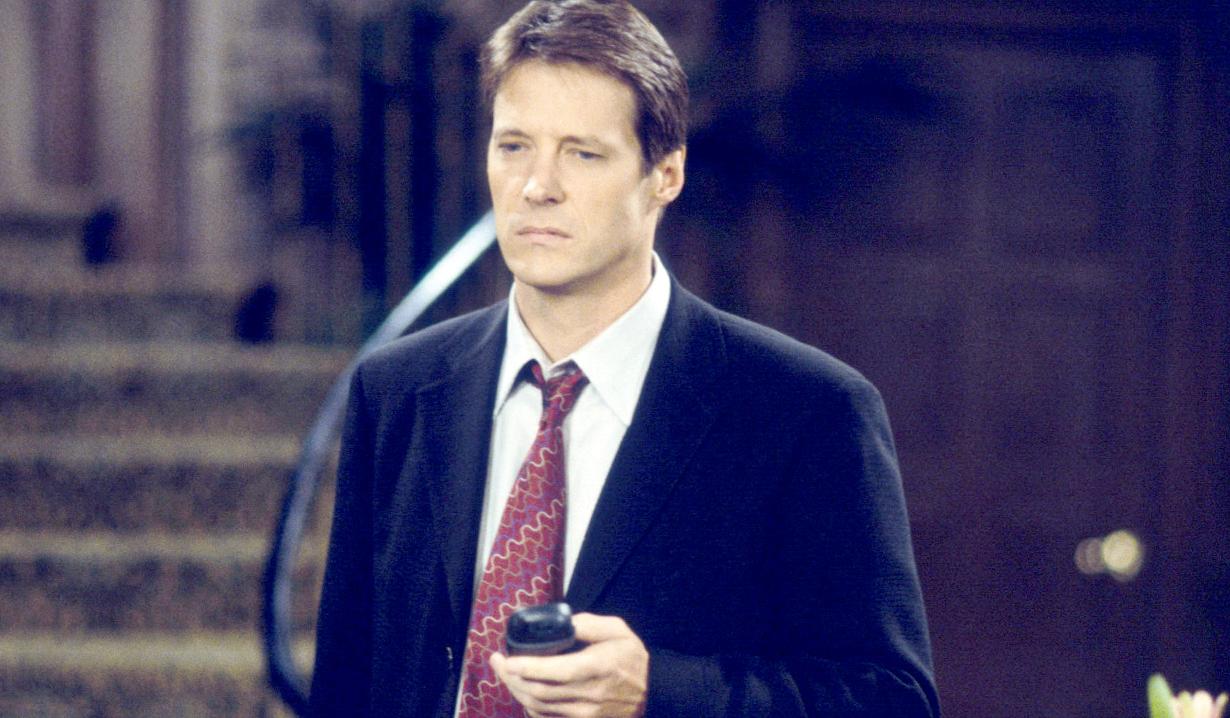 In this edition of the “Days of our Lives” Throwback Thursday poll, Soaps.com takes readers back to 1993 when Jack Deveraux decided he needed help…

This week in Salem, Abigail Deveraux desperately wanted to get out of Shady Hills, but back then, her father, Jack, voluntarily checked himself into The Meadows. After a young Abigail was diagnosed with aplastic anemia from exposure to chemicals dumped into the river water by Jack’s company, he left Salem believing Jennifer Horton and Abigail would be better off without him.

In an effort to deal with his mental state at that time, Jack checked himself into The Meadows, where he could receive psychiatric care and group therapy. The healing process used by the facility involved leaving your past behind and taking on an assumed name. While there, Jack met an attractive older woman whom he came to share an intimate relationship with, but unbeknownst to him, she was Jennifer’s mother, Laura Horton. Jack left The Meadows when he felt able to return to his family, only to discover Jennifer was dating Peter Blake.

Do you remember the aliases Jack and Laura went by at The Meadows? 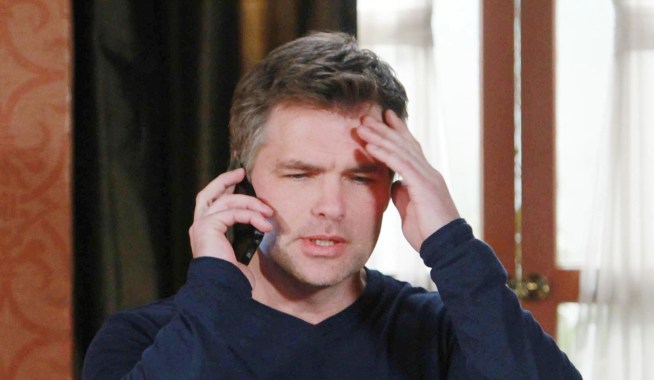 Days of our Lives Saturday Teaser Poll: Who makes Aiden an offer?

Alla Korot, AMC's Janet from another planet, to Days of our Lives 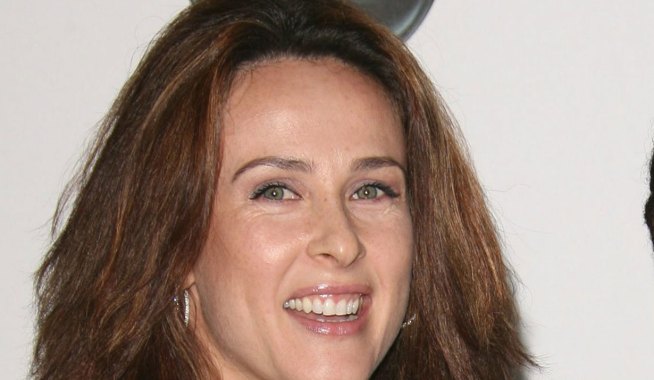