Throwback Thursday Days Poll: Chloe is supported when Philip ends up in a coma 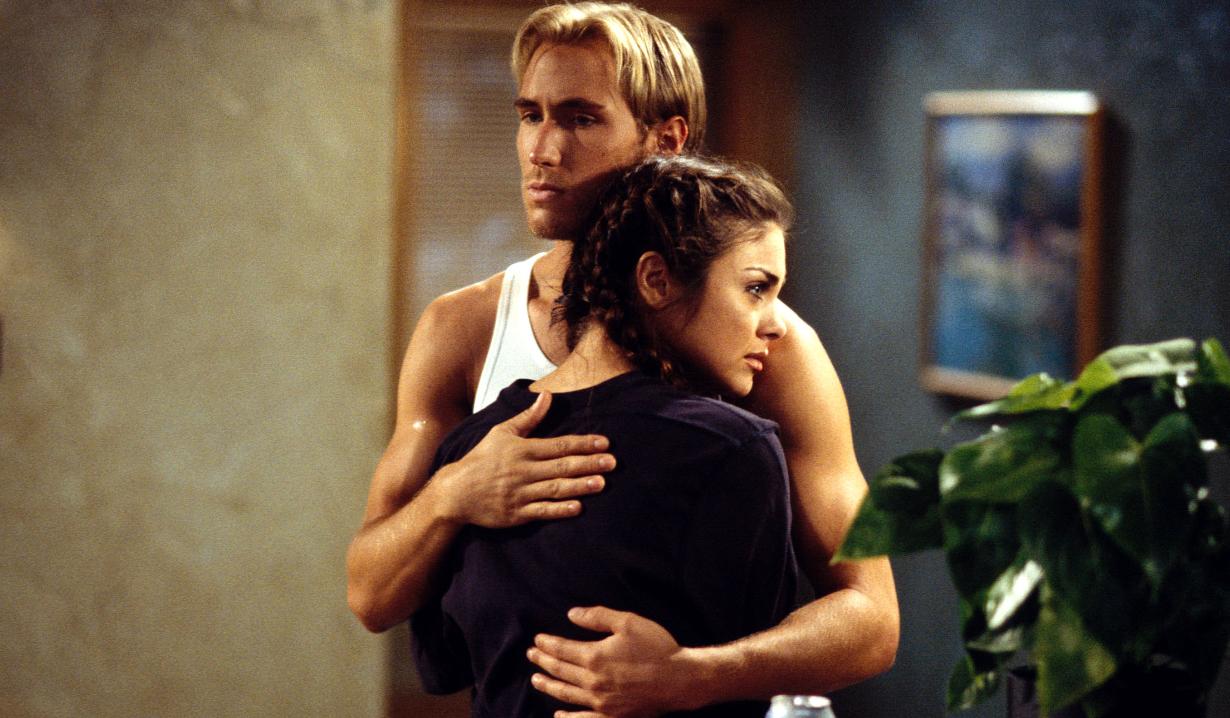 In this week’s “Days of our Lives” Throwback Thursday poll, Soaps.com takes readers back to 2001 when Chloe Lane thought Philip Kiriakis might die…

This week, Chloe offered comfort to an injured Deimos Kiriakis, whom she believed to be a man named Robert she had met in the past. Back then, it was Nicole Walker and Brady Black (then Kyle Lowder) who comforted Chloe after a villainous Salem father nearly caused Philip’s death and left him in a coma.

While on a class trip to an island in Puerto Rico, Shawn Douglas Brady, Belle Black, and Philip Kiriakis ended up in peril when they tangled with someone who was trying to make off with a ruby belonging to Alice Horton. Mimi Lockhart, Brady Black, and Chloe, who had decided not to join the class on the trip, arrived at the island on waverunners in the nick of time. Brady was able to save Belle, Shawn, and finally Philip, from the deep water pit in which they were trapped. Philip, who had been in there the longest, wasn’t breathing when pulled to safety. Nicole and Victor Kiriakis noted his still body lying on the ground as they arrived in their helicopter to help the kids.

Victor sat vigil at his son’s bedside in the hospital, while Brady and Nicole supported Chloe, who watched the comatose Philip through a window, worried he wouldn’t survive.

In honor of Father’s Day, do you recall which of these nefarious fathers was behind the trouble on the island?