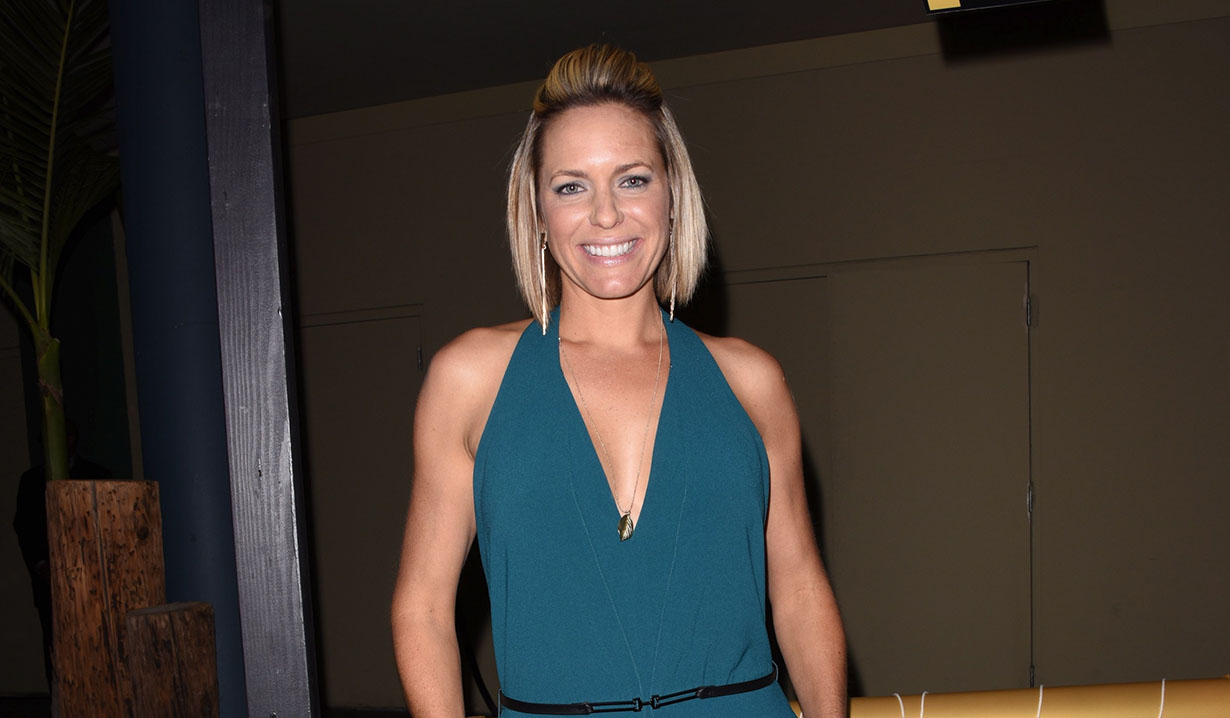 She’s the boss but he is in control.

In addition to wrapping up principal photography on Ladies of the Lake, the adaptation of Ken Corday’s novel, Arianne Zucker (Nicole Walker DiMera, “Days of our Lives”) will be starring in the Lifetime movie, “Killer Assistant,” formerly known as “The Assistant.” The film premieres Sunday June 19 at 9:00 PM EST. Also starring alongside Zucker is Joanne Baron (“Drag Me to Hell,” “Spiderman”), Brando Eaton (“Awkward,” “Melissa & Joey,” “The Secret Life of the American Teenager”), George Stults (“7th Heaven”), and Natalie Lander (“Goldie and Bear”). Directed by Ben Milliken, the two hour crime thriller is about a high profile editor of a successful fashion magazine, Suzanne Austin, who is struggling to balance her family and work life, and keep her temper. A new assistant enters the scene and Suzanne’s husband takes note. Seduction begins and then an affair, which turns to obsession, deceit and murder, leaving Suzanne to fight for everything she holds dear. 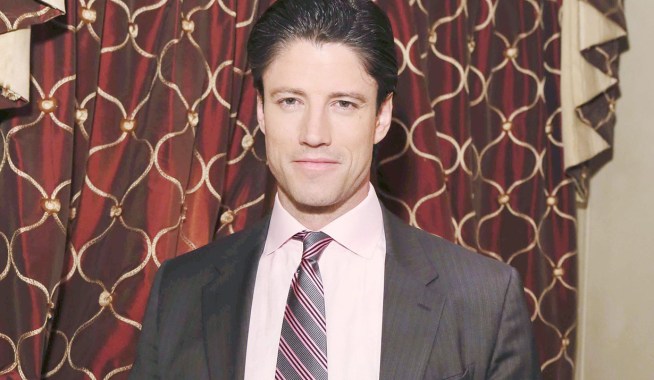 Ex-Days of our Lives star James Scott cast in Wrecked

Throwback Thursday Days Poll: Chloe is supported when Philip ends up in a coma 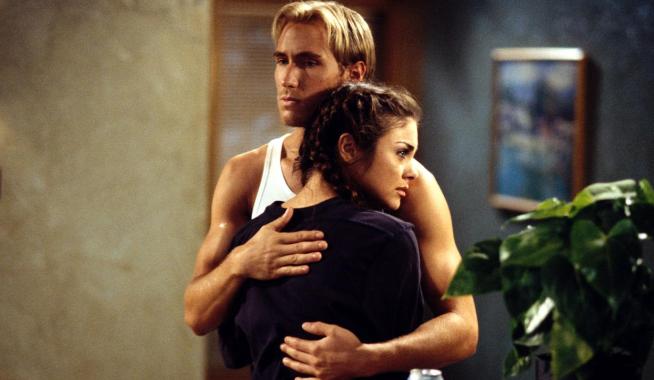