Who is Percy Ruggles? 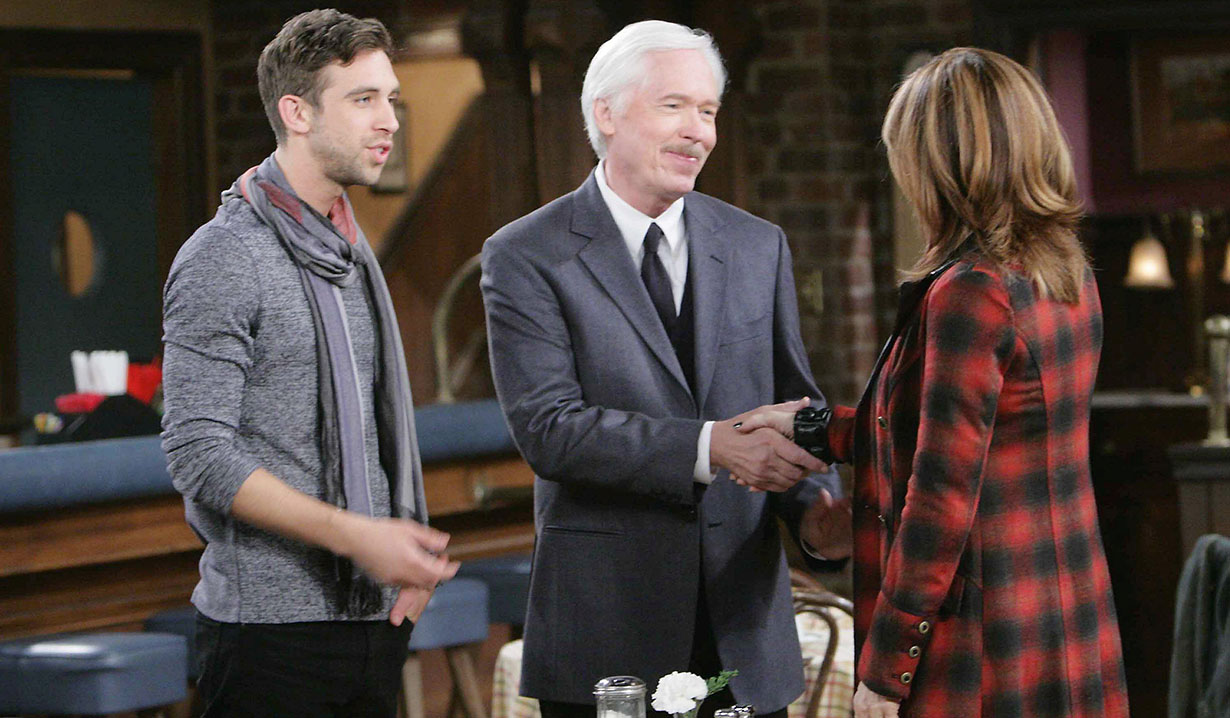 Percy Ruggles, AKA “The bird watcher,” or “Mr. Greetings,” was played by Ian Patrick Williams (“Dexter,” “ER,” “Gilmore Girls”) from Thursday November 26, 2013 to Friday May 2, 2014. This isn’t the first time Williams has worked on “Days Of Our Lives.” He played Steve Kendall, the pilot Vivian Alamain (Louise Sorel) drugged and caused to crash the plane Kate Roberts was on in 1995, he played Mimi Lockhart’s (Farah Fath) father David Lockhart in 2000-2002 and he portrayed two doctors: Dr. Bert Klein (Vivian’s sanitarium doctor) in 1998 and Lucas’ doctor Dr. Adams in 2002. This time around, Ruggles was first spotted in the woods by the river where Nick attacked Gabi. During the attack, Gabi hit Nick with a rock and he fell unconscious. Kate and Sami came upon the scene and Sami checked his pulse. Thinking Nick was dead, Sami and Kate had a reluctant and panicked Gabi help them drag his body into the water. This was interrupted by bird watcher, Percy Ruggles, sporting binoculars. He claimed to have been owl watching but he saw a whole lot more than he bargained for when later, the trio threw Nick’s body in the river only to learn he was still alive. Unbeknownst to the ladies’, Percy took photos as Nick begged for help from Sami, Gabi, and Kate. Sami gave him a shove and Nick went under.

Ruggles was later seen by the deadly dames playing Santa at the Horton Square December 4. This caused some tension for them and by this point; Percy had already rescued Nick from the freezing waters. The next time Kate, Gabi, and Sami saw Nick was Friday January 24 during Arianna’s christening. His appearance came as a shock to everyone and Nick lied about his wherabouts, saying that he was in New York for a few months. The next time both men made an appearance was Monday February 3 at the Brady’s pub when Nick was busy blackmailing Kate into giving him work without actually revealing what he remembered on the riverbank. He introduced Percy as his assistant. Nick called Percy “a real lifesaver,” and teased Kate, and viewers when he told her, “You’d be surprised at what he knows.” Viewers and Kate had assumed at that point that the birdwatcher had been nursing Nick back to health this whole time and helping him hatch a plan to get what he wanted – Gabi, and revenge.

Ruggles took pictures of Abigail canoodling with EJ at the Horton Cabin on Smith Island. Those pictures were used to put a scare into EJ, a married man, to let him know his dalliance didn’t go unnoticed by ‘someone’ – Nick Fallon. Too bad for Ruggles. He underestimated a DiMera and when EJ had one of his goons send over a Smith Island ferry passenger list, he was faxed a photo of those in line for the ferry and Percy Ruggles was one of them. Johnny recognized him and EJ confronted the man and sent him packing, back to England. Of course, the storyline didn’t stop there. For more on what happened next, and until Nick’s untimely death, visit Nick Fallon’s bio. 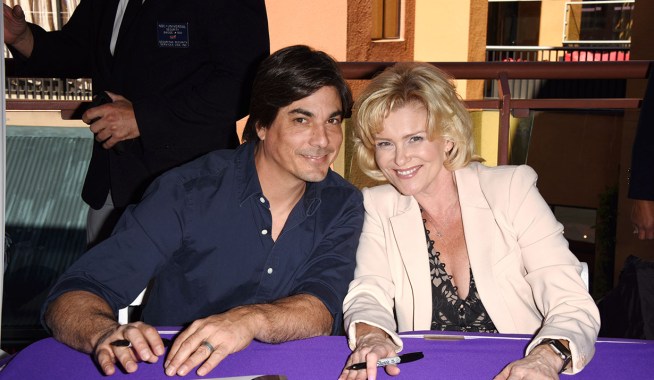 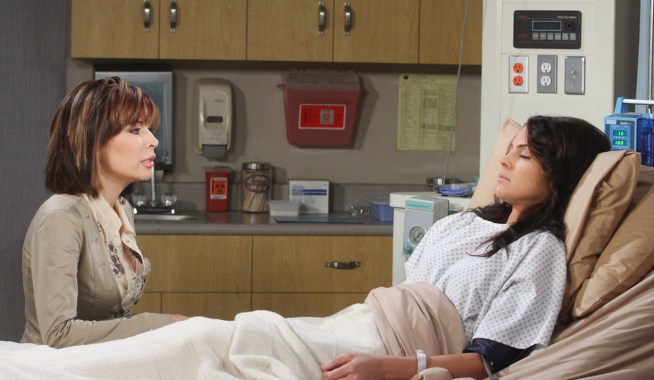