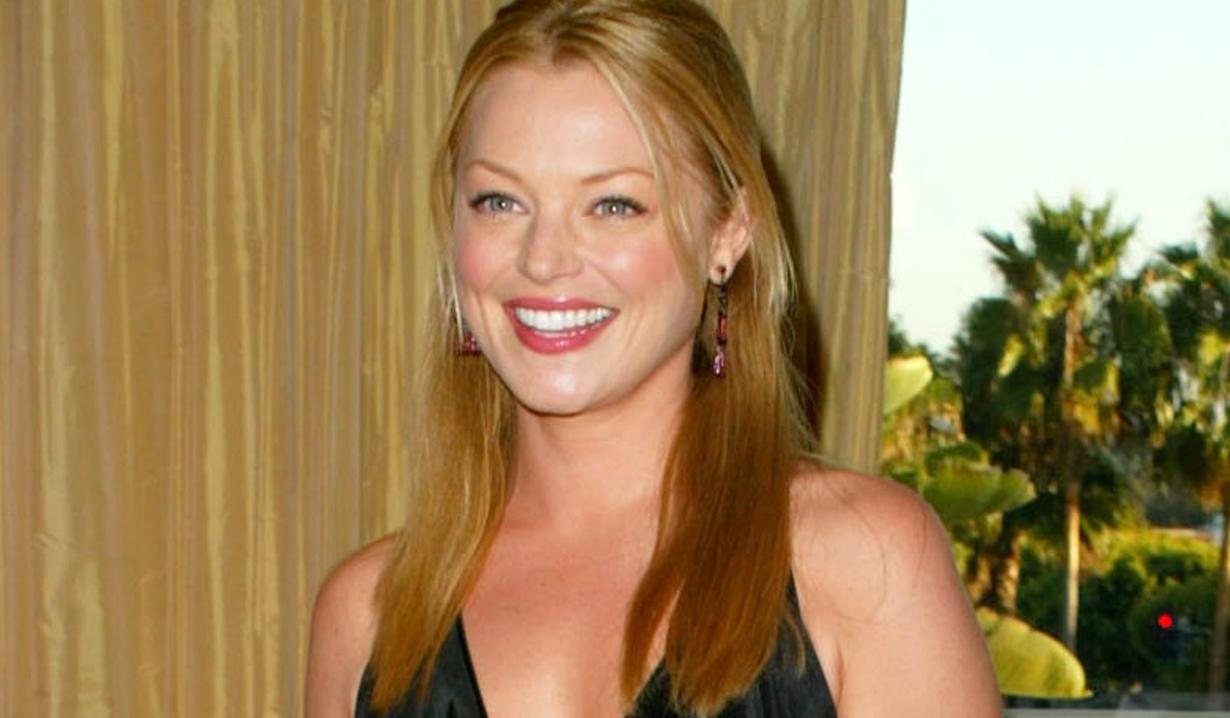 Two of a kind.

In this week’s “Days of our Lives” Throwback Thursday poll, Soaps.com takes readers back to 1990 when Eve Donovan (then Charlotte Ross) got Nick to admit his feelings for her…

This week in Salem, Theresa Donovan surprised Brady Black with a romantic dinner, and back then, what started out as dinner-for-two for Nick and Eve, turned into much more.

Nick promoted Eve to run his club, Wings, and after defending the decision to various Salemites unhappy about the news, sat down for an elegant dinner together in his apartment. Nick talked to Eve about what her duties would be in her new position, but Eve had her mind on romance. She told Nick that she felt he was finally reaching out to her after putting a wall up between them. Nick admitted he had kept his distance because he felt it was best; she could do better than him. Eve disagreed and said Nick was the only one who understood her – it was time for them to be together and love each other.

Nick gave in to his feelings for Eve and they made love. Afterward, they cuddled and talked about it being worth the wait. Nick decided to ‘rustle up some grub’ while Eve stayed in bed, but instead, they found themselves confronted with an unexpected visitor who wasn’t happy about their business relationship turning romantic.

Do you remember who caught Nick and Eve together?

Answer to the previous Throwback Thursday Days poll: Steve altered his appearance by getting a glass eye. 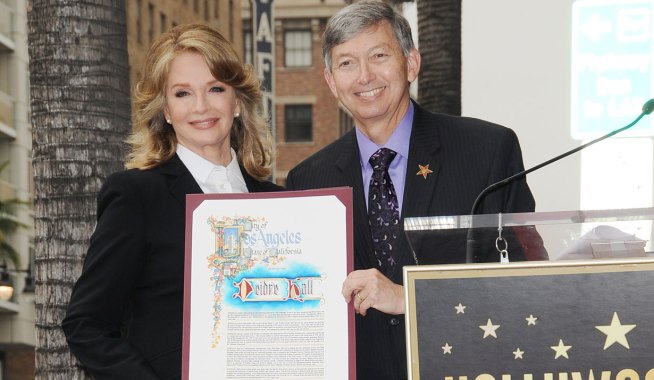 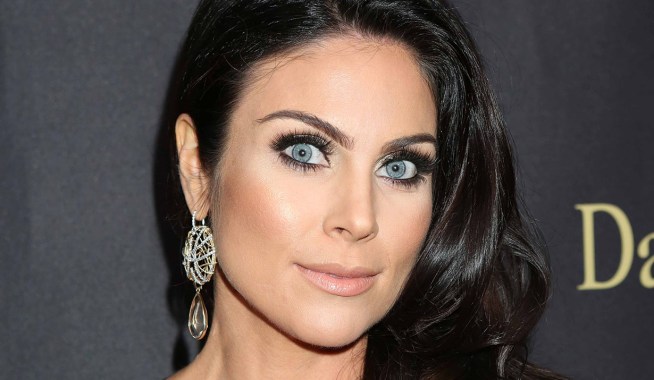