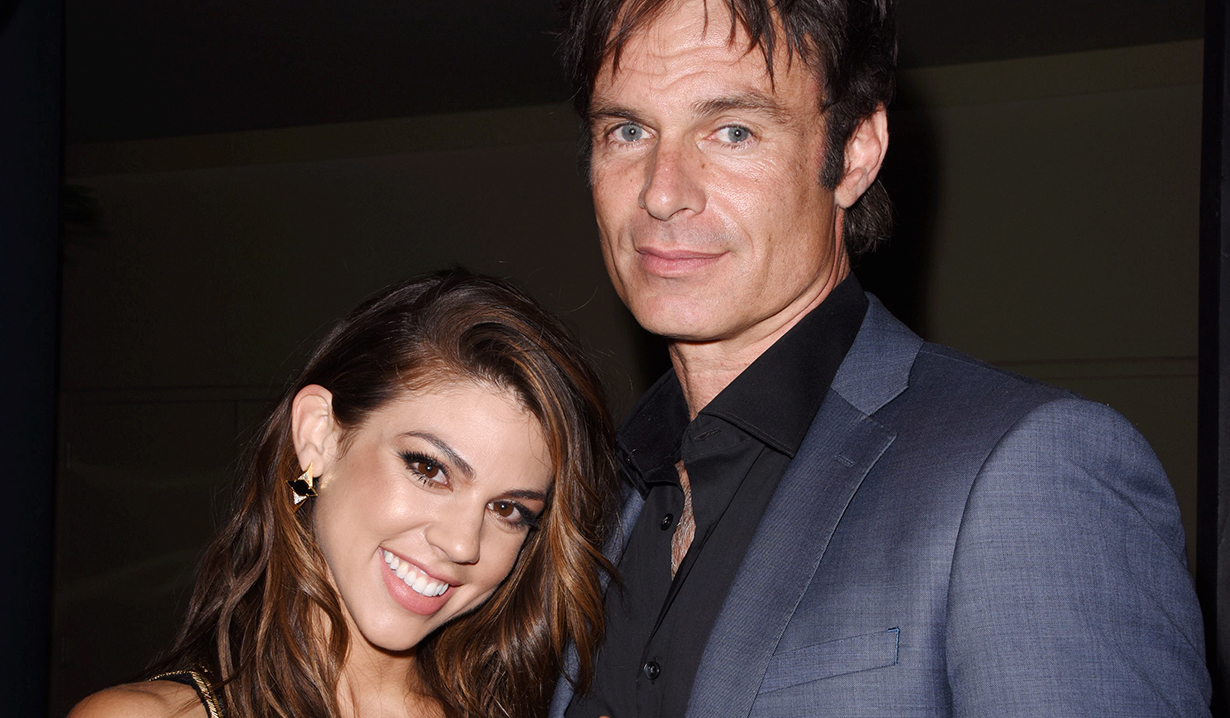 Mansi posted the official trailer for her upcoming Lifetime movie “Boyfriend Killer,” which Soaps.com has included via her Instagram post below.

Kate Mansi announced via Instagram the airdate for her thriller, “Boyfriend Killer.” Tune in to the Lifetime Movie Network on Sunday January 8, 2017 at 8:00 PM and get a peek at Mansi’s character through her post below.

Though Abigail Deveraux will still be seen until Friday June 24, Kate Mansi has already left Days of our Lives, and Marci Miller has been cast to replace Mansi in the autumn. Mansi has already moved on and a few weeks ago completed taping a feature film called “Boyfriend Killer.” A convoluted storyline, much like a soap opera, has Mansi portraying Kristal Kellers, a character whose boyfriend Preston (Michael Uribe) dies in a car accident. After his death, Preston’s mother Sandra, (Barbie Castro) searches through his social media accounts for photos of her son, instead finds communication between Preston and his vengeful girlfriend Krystal, asking Preston to murder her ex-boyfriend. When Krystal’s ex-boyfriend is found dead days later, Sandra believes Krystal has murdered him and orchestrated Preston’s “accident” as well. Will Sandra be able to prove Krystal’s a psycho? Directed by Alyn Darnay and written by Christine Conradt, the film also stars soap alum Patrick Muldoon (Austin Reed “Days of our Lives” 1992 – 2012) as Charles Durro, and Yancy Butler (“As the World Turns” Ava Jenkins 2007) as Carrie Ellington. The film is in post-production and Soaps.com will update with more news as it comes in.

Trailer is out for #boyfriendkiller! Set your dvrs for some fun this Sun 1/8/17 @lifetimetv 8pm and midnight after golden globes 😉

Boyfriend Killer will be airing on @lifetimetv Jan 8th! Set your DVRs to find out why I look like this ? #boyfriendkiller

After. #anotheronebitesthedust #boyfriendkiller #bts A photo posted by Kate Mansi (@katemansi) on May 10, 2016 at 12:27pm PDT

Who, me?? #boyfriendkiller final day!

It’s not Wednesday but she’s my woman crush. #boyfriendkiller

Hi All! Still hard at work on BOYFRIEND KILLER! Thank you for all the love & compliments! Means so much! ❤️ 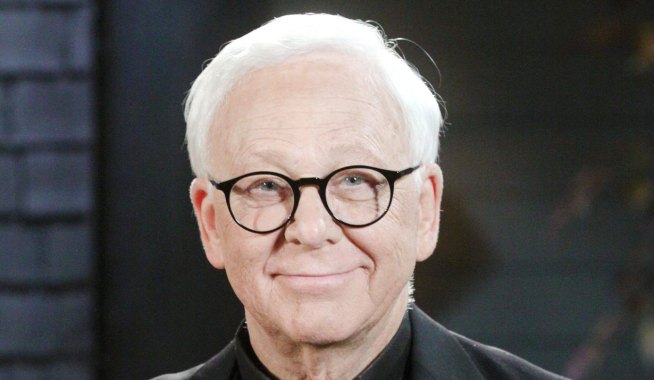