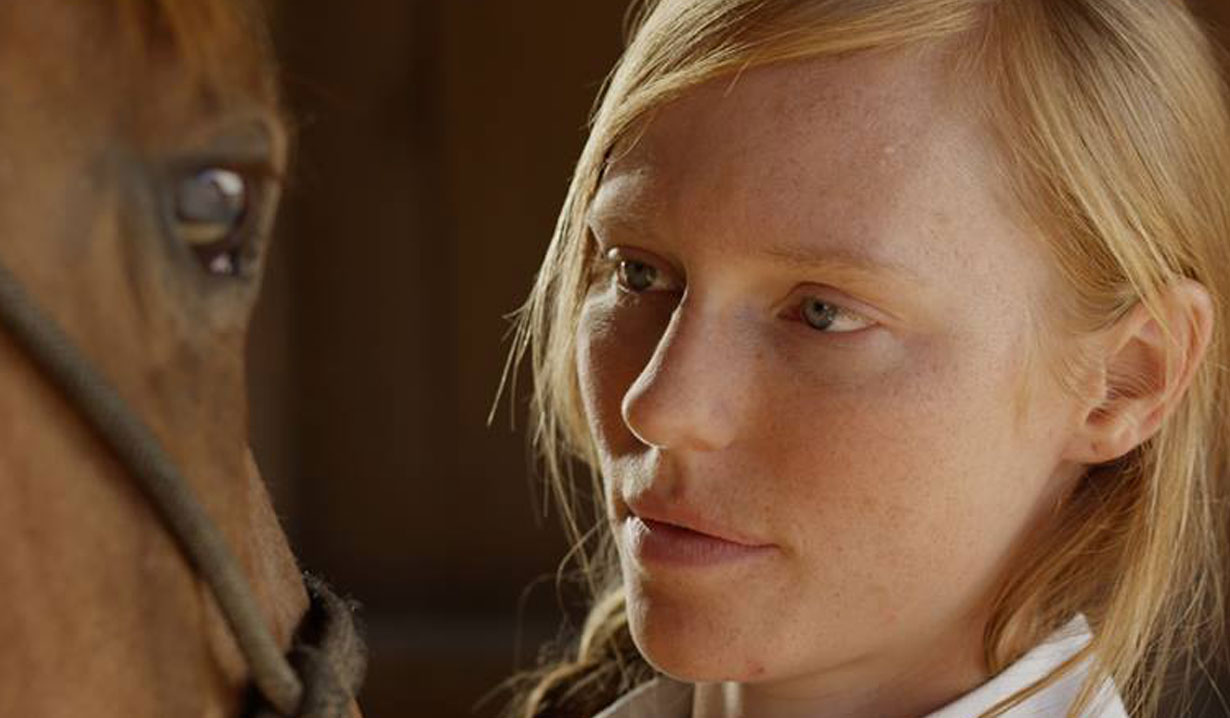 Of her new job at “Days,” and her first airdate which is November 10, Miller took to Instagram to share her excitement…

So grateful for your LOVE and PATIENCE as I take this very big, very scary, and very exciting step! @katemansi has laid a beautiful foundation that any actor in their right mind would be equally thrilled and terrified to step into! Rooting for her ALL THE WAY as she winds down in these next few weeks on #DOOL . Truly a joy to get to be a part of this family. Much love. Xx

EW has reported that Days of our Lives has found its next Abigail in daytime newcomer Marci Miller. Miller comes from Indiana and has a Bachelor’s in voice performance and minor in musical theatre from Bethel College. Her theater background includes stage performances of “The Tempest” and “Pride and Prejudice.” She’s appeared in several independent shorts and films, including “Animalia” (above photo) and coincidentally “About Abigail,” the trailer for which you can watch right here on Soaps.com.

Miller will replace Kate Mansi, who joined “Days” in March of 2011. Mansi leaves Days of our Lives this June, and Miller is not expected to take over the role until sometime in November. 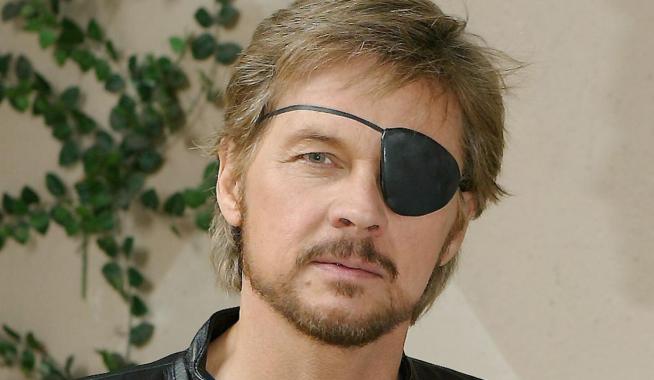 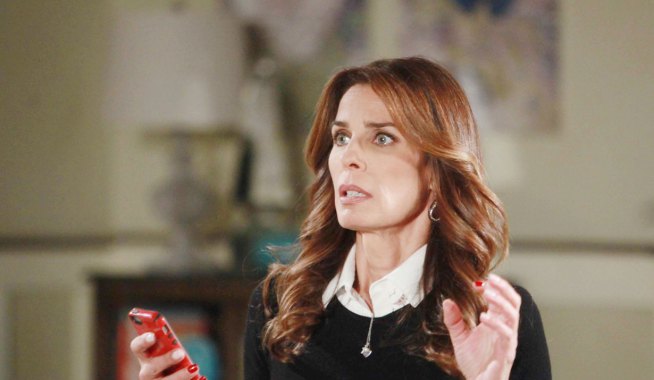