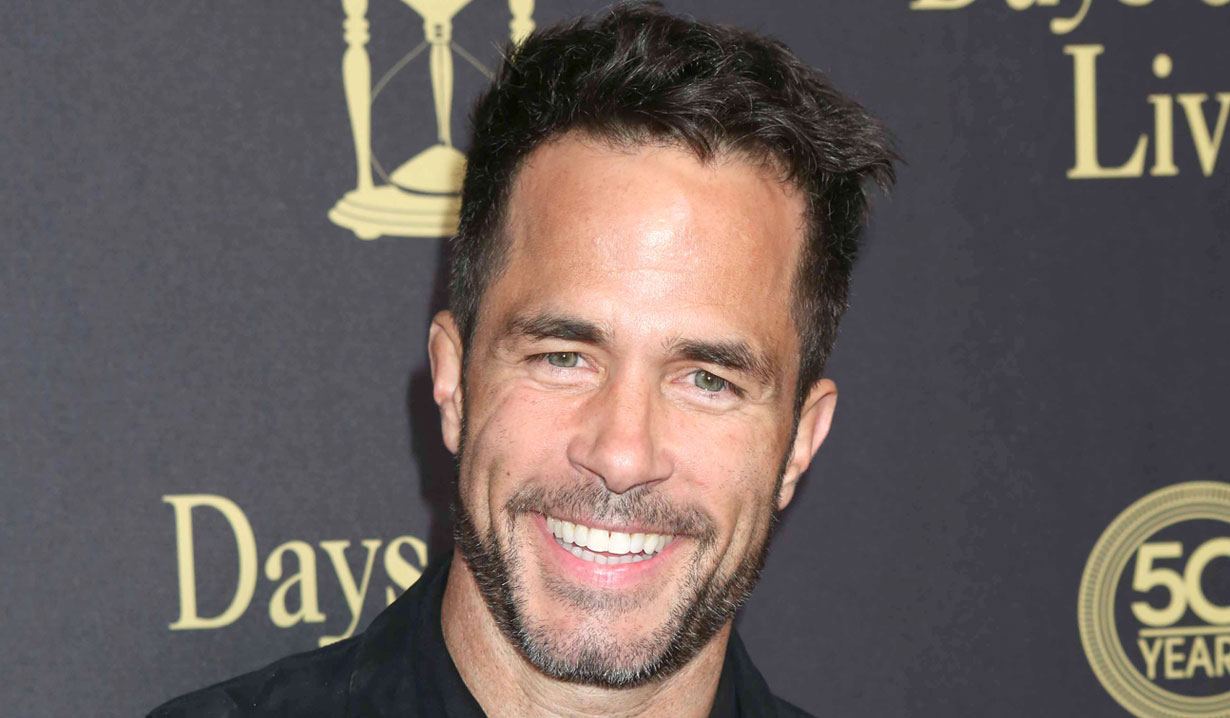 “Days of our Lives'” Shawn Christian (Dr. Daniel Jonas) will soon be back on the small screen in the movie “Savannah Sunrise.” The independent film is set to make its television debut on the INSP channel on June 26 at 8:00 PM ET.

“Savannah Sunrise” is a dramatic comedy celebrating the complicated relationship between a woman and her mother-in-law. Joy Miles (Shawnee Smith, “Anger Management”) is a driven, hardworking mother of two who runs a successful logistic consulting firm. She finds herself taking an unscheduled road trip from Louisville, Kentucky to Savannah, Georgia to drive her forgetful, yet opinionated, mother-in-law, Loraine (Pamela Reed, “Parks and Recreation”) to her new home in a retirement community. Despite their many differences they discover how much they respect and even need each other on their trip, which is filled with several fun adventures.

Check out the tweet Christian recently posted celebrating the premiere of the film, and watch the trailer below.

Since leaving “Days of our Lives,” Christian has been busy filming several upcoming movies. You can soon see Shawn Christian in Last Seen in Idaho. Christian also stars in the suspenseful thriller Hidden Truth.