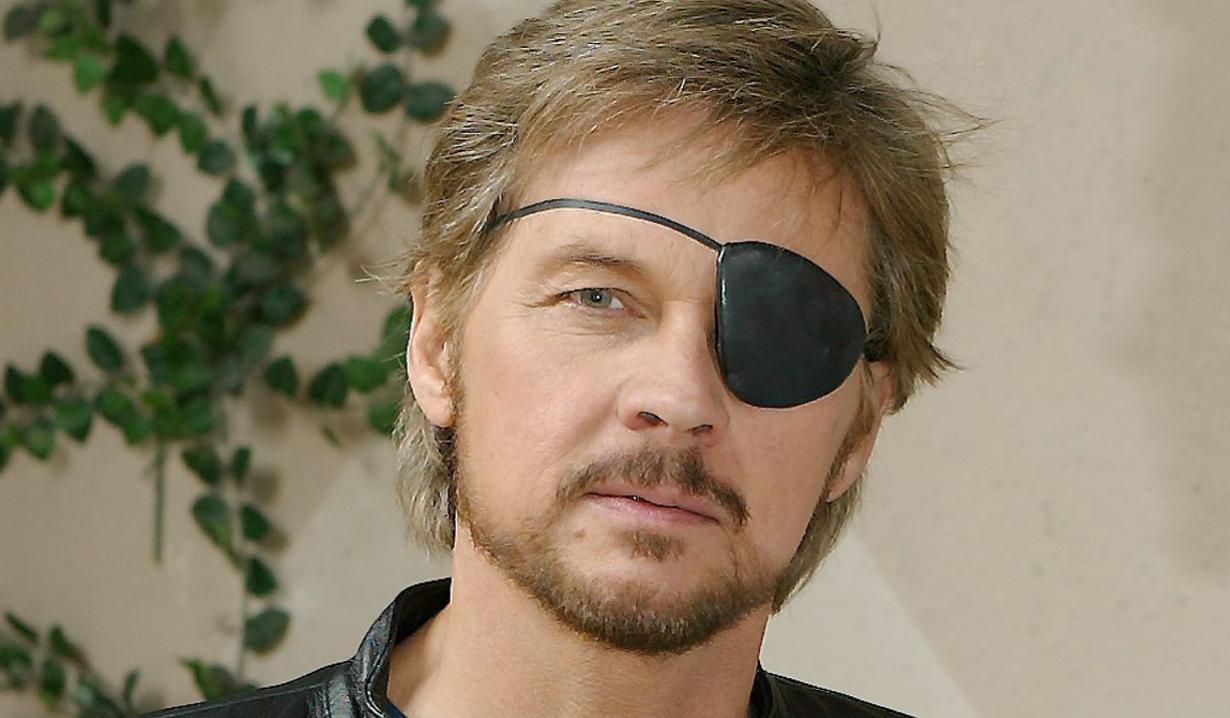 In this edition of the “Days of our Lives” Throwback Thursday poll, Soaps.com takes readers back to 1989 when Steve ‘Patch’ Johnson worked a case for the ISA…

Steve’s son, Joey Johnson, left Salem and went with his girlfriend Jade to her aunt’s commune, where this week, he went to his dark side and stole from a souvenir store for her. Back then, Steve infiltrated Saul Taylor’s revivalist camp, which was being used as a front for stolen goods.

Steve altered his appearance to gain access to Taylor’s revivalist camp as part of an investigation tracking an arsonist that had been torching black churches in the southern states. Using the alias ‘Brother Daniel Lucas’, Steve was able to learn that Taylor was not only dealing in stolen goods, but was also responsible for many of the church bombings, including the one that had killed the parents of Steve’s close friend, Marcus Hunter. Taylor ended up being shot by his partner and falling over a cliff, which brought an end to his illegal activities and the investigation.

Do you remember how Steve altered his appearance for this case?

Answer to the last Throwback Thursday Days poll: Bill was searching Kitty’s apartment for a tape recording of Laura and Tom talking. 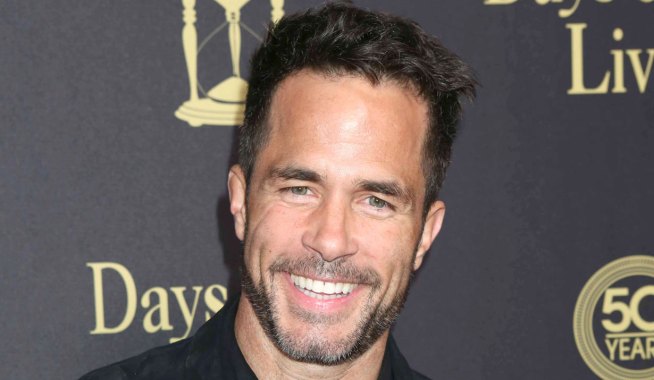 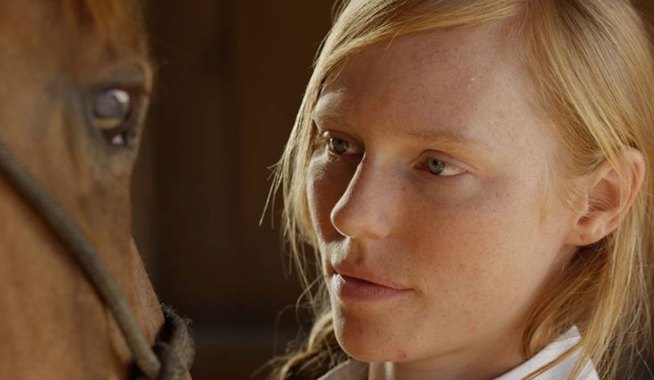