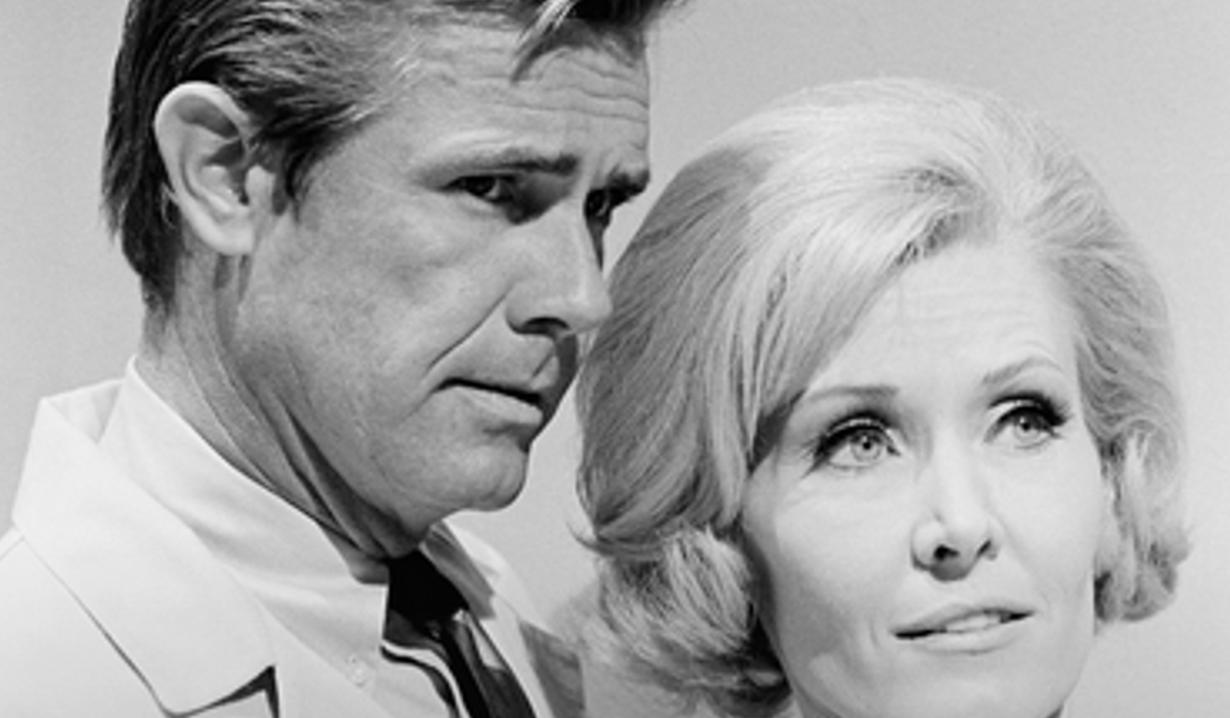 In this week’s “Days of our Lives” Throwback Thursday poll, Soaps.com takes readers back to 1969 when Bill Horton was sent to jail…

Salem’s Aiden Jennings visited his son, Chase, in prison this week. Back then, Bill was sentenced to three years in jail after being convicted of involuntary manslaughter in the death of his brother Tommy’s ex-wife, Kitty Horton.

On the night Kitty died, she called Bill over to her place in an attempt to blackmail him, as she had come into possession of something that revealed a Horton family secret – that Bill was Michael Horton’s biological father and not Mickey as Laura had led everyone to believe. Bill tussled with Kitty to get the evidence back, and she later passed away from a heart attack. When Bill went to trial for killing Kitty, he refused to reveal the reason he had been in her apartment the night she died, and was convicted and sentenced as a result.

Do you remember what Bill was looking for in Kitty’s apartment that revealed the truth about Michael’s paternity?

Matthew Ashford back to Days of our...