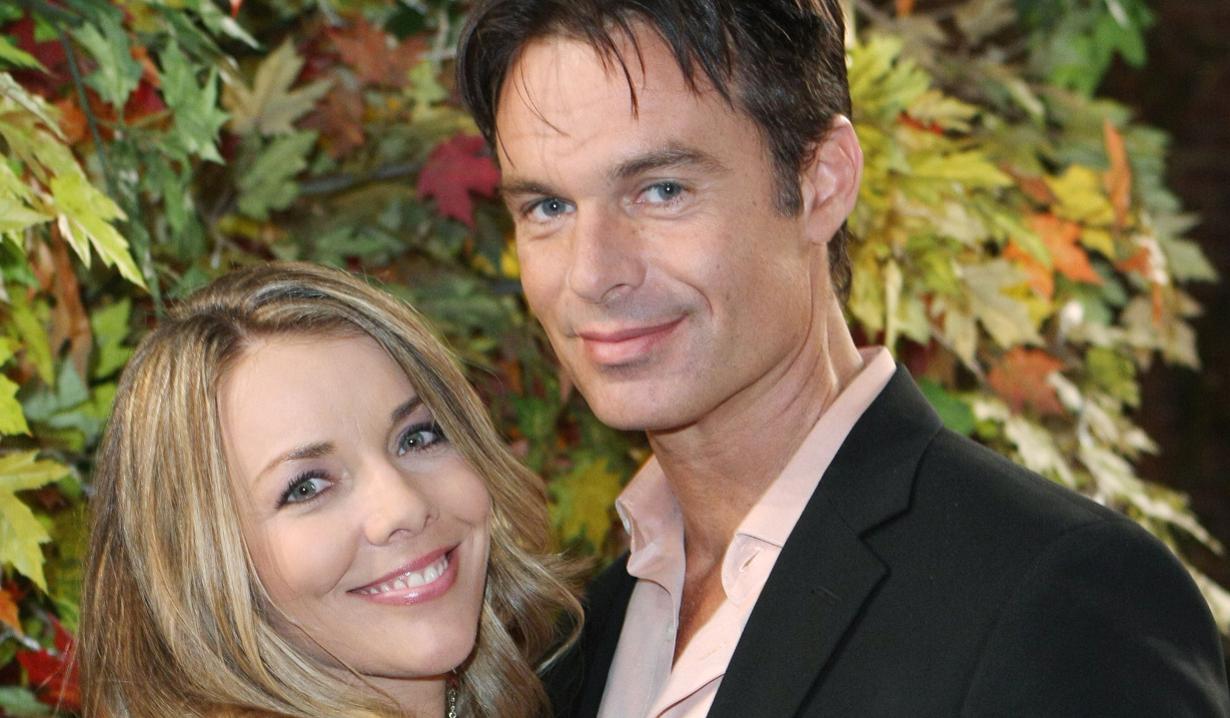 In this week’s “Days of our Lives” Throwback Thursday poll, Soaps.com takes readers back to 1992 when Austin Reed took Carrie Brady to his cabin in the woods…

Joey Johnson and his love Jade recently left Salem and headed to her aunt’s compound in California, and back then, Austin and Carrie, also young and in love, left town to spend time together at his cabin in the woods.

Carrie surprised Austin by producing quite a spread of food for them to eat, including baked beans, potato salad, and coleslaw she had made herself. Austin then opened up to Carrie about his hopes for his boxing career, and his need to succeed at something. He also spoke about his rough childhood, and how he would often lie in bed and wish for the return of his mother, especially for his sister Billie’s sake. Later, Austin and Billie learned Kate Roberts was their mother.

Austin and Carrie did a lot of kissing, and almost made love at the cabin, however Austin put the brakes on, and told Carrie they would have to wait until after his big fight. Do you remember what else they did at the cabin?

Answer to the last Throwback Thursday Days poll: Kayla discovered the truth about her firing when she overheard Shane and Kimberly talking on the phone.