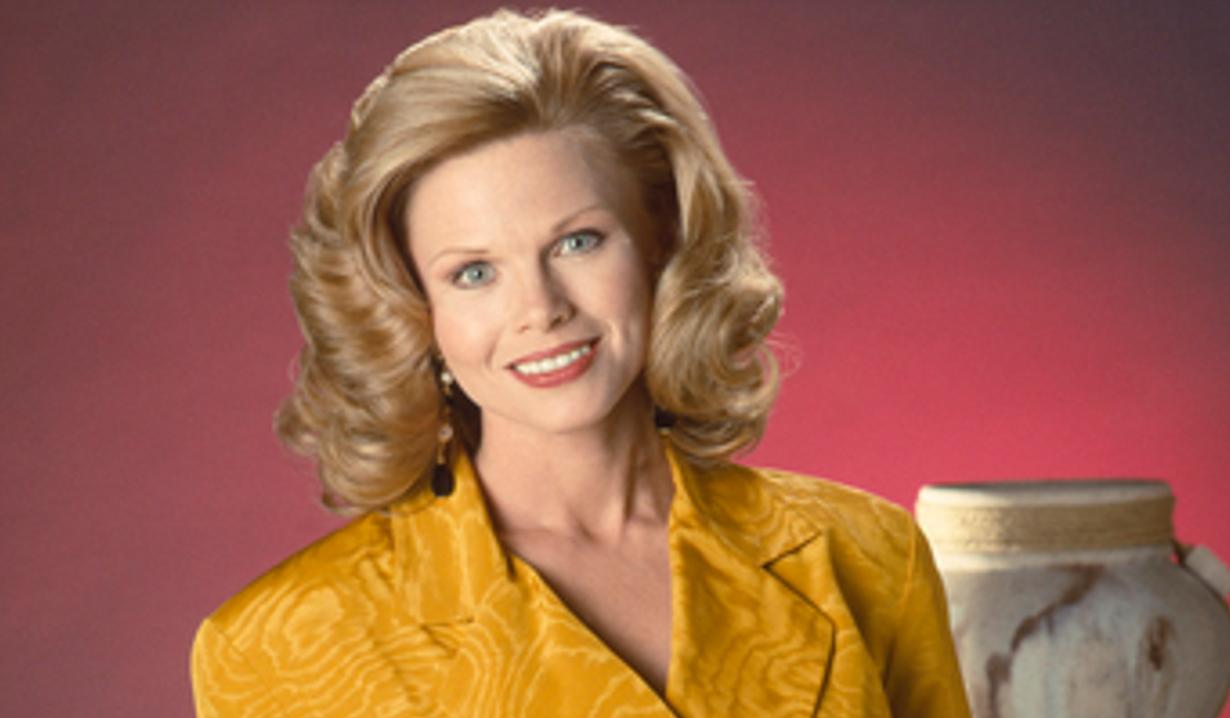 You can have him.

In this edition of the “Days of our Lives” Throwback Thursday poll, Soaps.com takes readers back to 1991 when Kayla Brady learned the truth about her firing…

This week in Salem, Kate Roberts faced off with Nicole Walker about Basic Black and her resemblance to the late Helena, and back then, Kayla squared off with her sister, Kimberly Brady, after she learned she and Shane Donovan had her fired from her job.

Kayla had been working at the lab when Neil Curtis informed her that they had to let her go for financial reasons. Kayla discussed the disappointing turn of events with her mother, Caroline Brady, before she discovered the real reason she had been fired – Kim and Shane asked Neil to do it! Kayla confronted her sister, and accused her of having malicious intent toward her because she and Shane had grown close. Kim denied wanting to hurt Kayla, who wasn’t buying it. Shane showed up and told Kayla he was to blame, but him coming to Kim’s defense only infuriated Kayla more. She wondered how many women he had on a string – or did he just save his charm for the Brady sisters? Despite their attempts to explain that they were protecting her, Kayla stormed out, and told Kimberly she could have Shane because she wanted nothing more to do with him.

Do you remember how Kayla discovered the truth?

Answer to the last Throwback Thursday Days poll: Rachel Blake was also known as The Woman in White.

Days' Martha Madison to One...