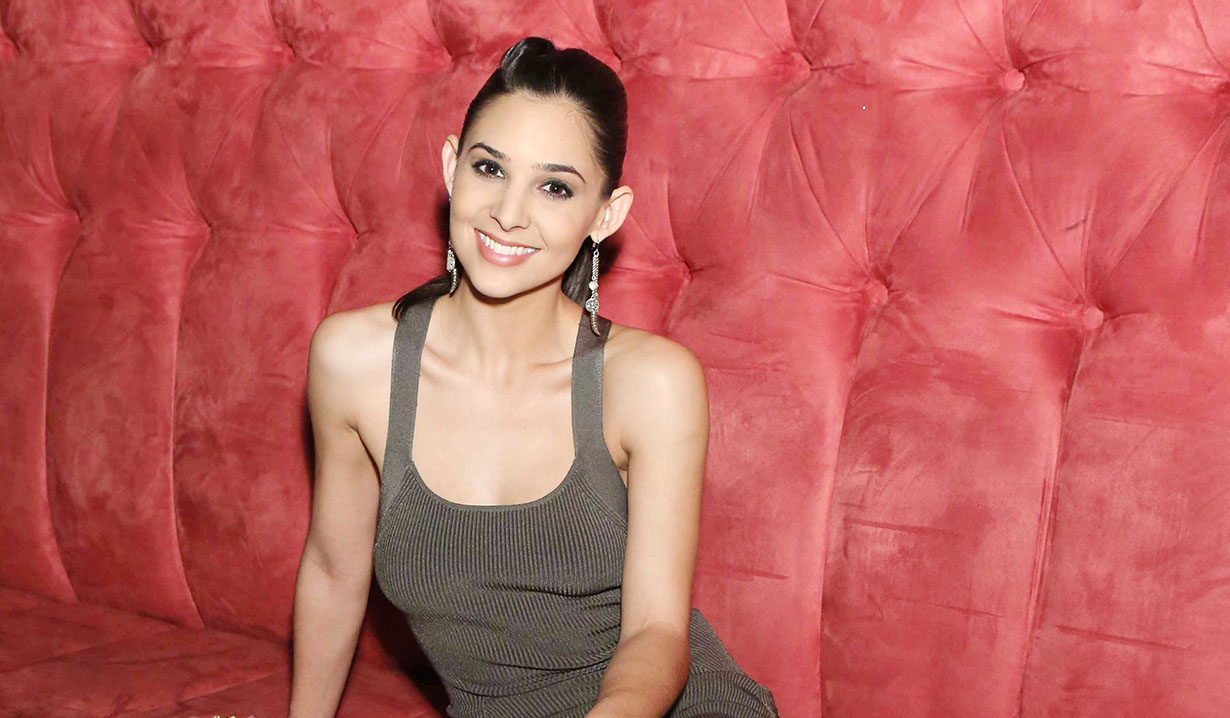 According to TVSource, Camila Banus (Gabi Hernandez, “Days of our Lives”) just booked a recurring primetime gig on ABC’s “Mistresses.” Soaps.com just learned that her character name is Kylie and she’s Josslyn Carver’s (Jes Macallan) assistant. Along with Banus, Tia Mowry-Hardrict (“Instant Mom,” “Twitches,” “Sister, Sister”) will appear in a recurring role as Barbara Rutledge, a witty, important literary agent who signs Karen (Yunjin Kim), while Jerry O’Connell (“Jake and the Neverland Pirates,” “Billions”) is cast in a sexy and funny role as Karen’s “manny,” Robert. Of course, O’Connell’s role could turn into something romantic for Karen, which begs the question, “What about Karen’s baby daddy, Alec?” All questions will begin to play out starting Monday May 30 at 10:00 PM EST, when “Mistresses” returns for season 4. For those concerned about the actress’ status on the soap, Camila Banus extended her Days of our Lives contract.

For those who loved Jennifer Esposito’s character, Calista Raines, she’s not reprising her role, which was only slated for one year. Showrunner, Rina Mimoun told TVLine, “We would love to invite Jennifer back for as many episodes as she’s willing or able to do, but this was a one-year character for us – at the level she’s playing this year….But if we’re lucky enough to get a fourth season, we might just want to find a whole different woman to inject into our foursome.” 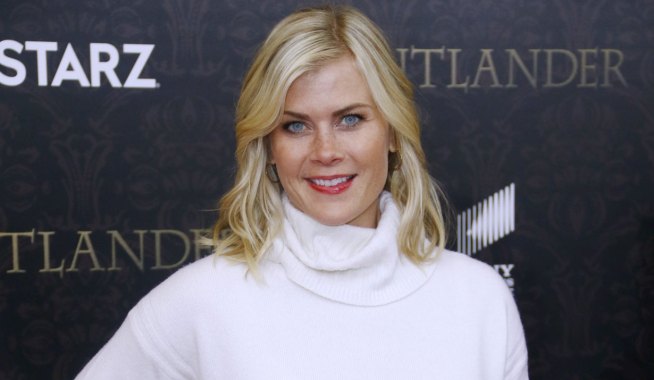 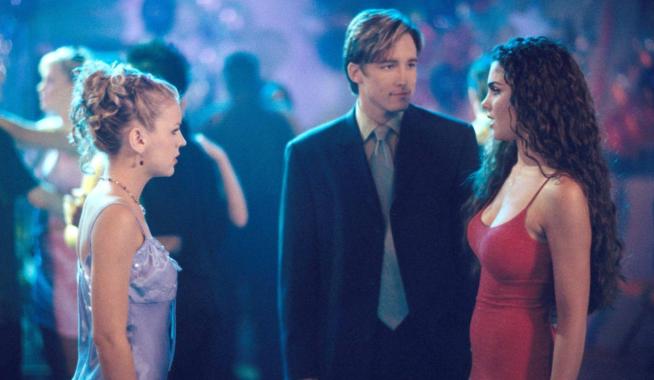