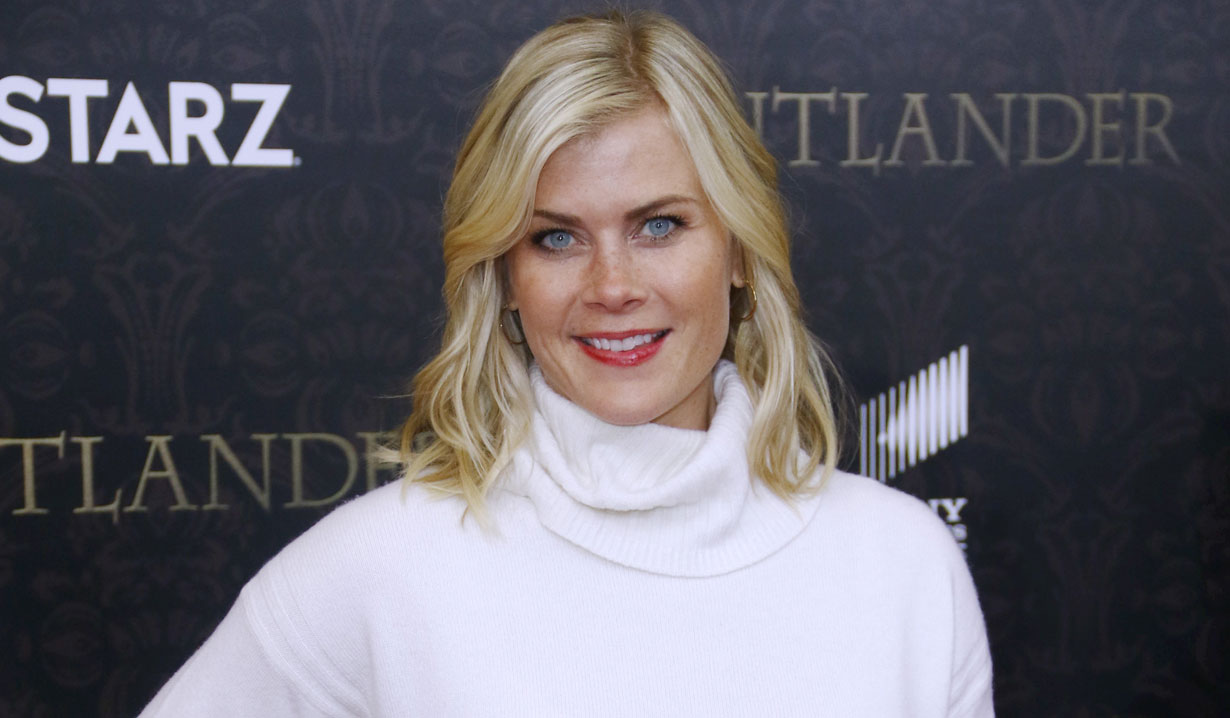 Former “Days of our Lives” star Alison Sweeney (Sami Brady) will be returning to Hallmark Movies & Mysteries alongside Cameron Mathison (Mike Kingston, and Ryan Lavery, “All My Children”) and Barbara Niven (Delores Swenson) for a new “Murder She Baked” movie. This time around bakery owner Hannah Swensen (Sweeney) finds herself involved in another murder in Lake Eden, Minnesota. This one leaves the sheriff dead, a deputy accused, and a killer on the loose. To make matters worse, the accused deputy is her brother-in-law Bill (Toby Levins, “The 100”), who is running against the sheriff in the upcoming sheriff’s election. As she digs into things Hannah begins dishing up scandalous secrets, steaming hot betrayals, and enough intrigue to keep the gossip mill at The Cookie Jar going through several pots of decaf. The closer Hannah gets to the truth, the closer she gets to finding the murderer with a calorie-laden, nasty recipe for silencing people. 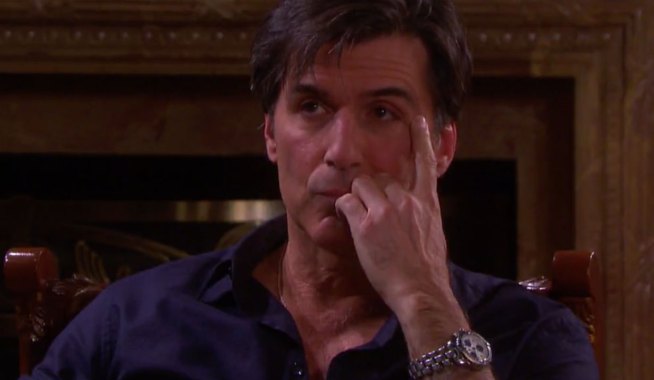 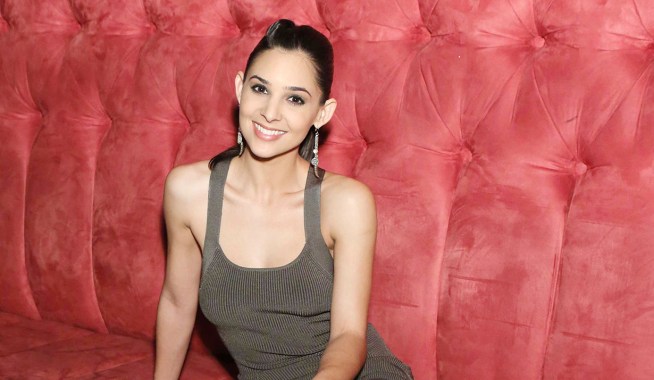