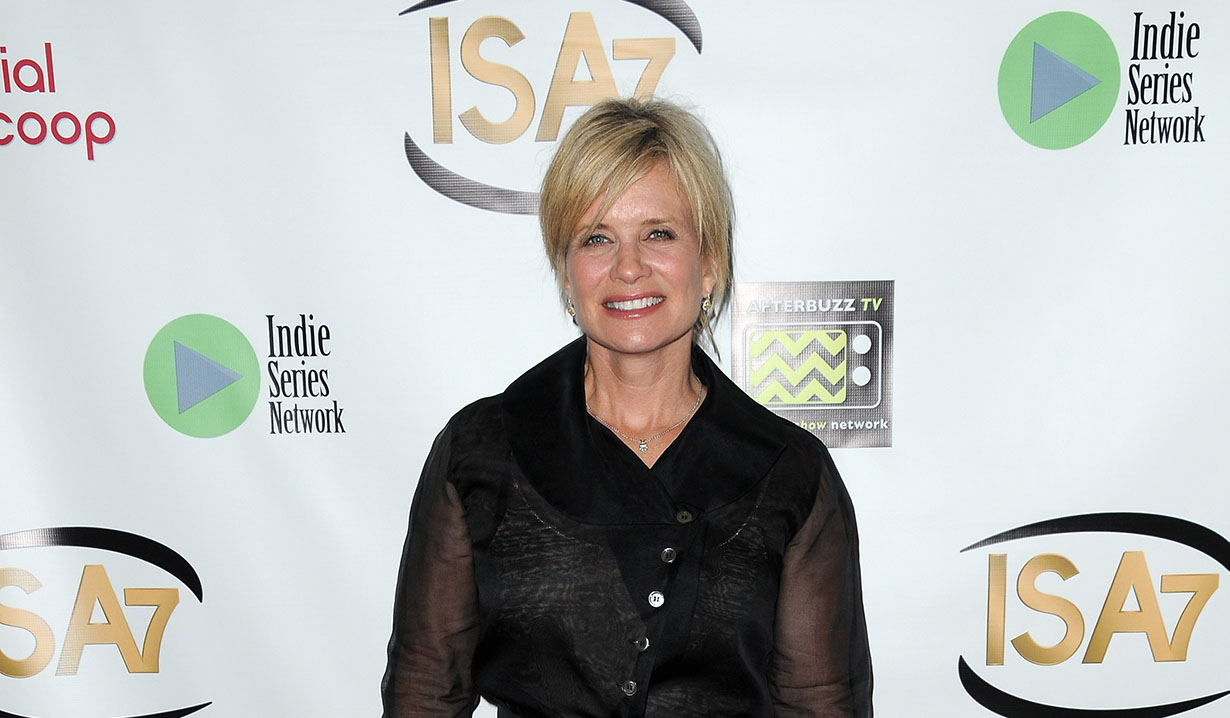 “Days of our Lives” Mary Beth Evans received her Daytime Emmy Award nomination for Outstanding Lead Actress based on her portrayal of Salem’s Kayla Brady. In the episode airing on November 16, 2015, Kayla told her brother Bo Brady (Peter Reckell) that he had an inoperable brain tumor. In her second scene, airing on December 1, 2015, Kayla and Steve (Stephen Nichols) were giddy due to being accidentally introduced to a drug while trapped in a locked closet. Read Soaps.com’s Days Recap: Bo is handed a devastating diagnosis, as Abigail fights for her baby’s life and Days Recap: Brady’s forced to make a life-altering decision, and then watch Evan’s reel.