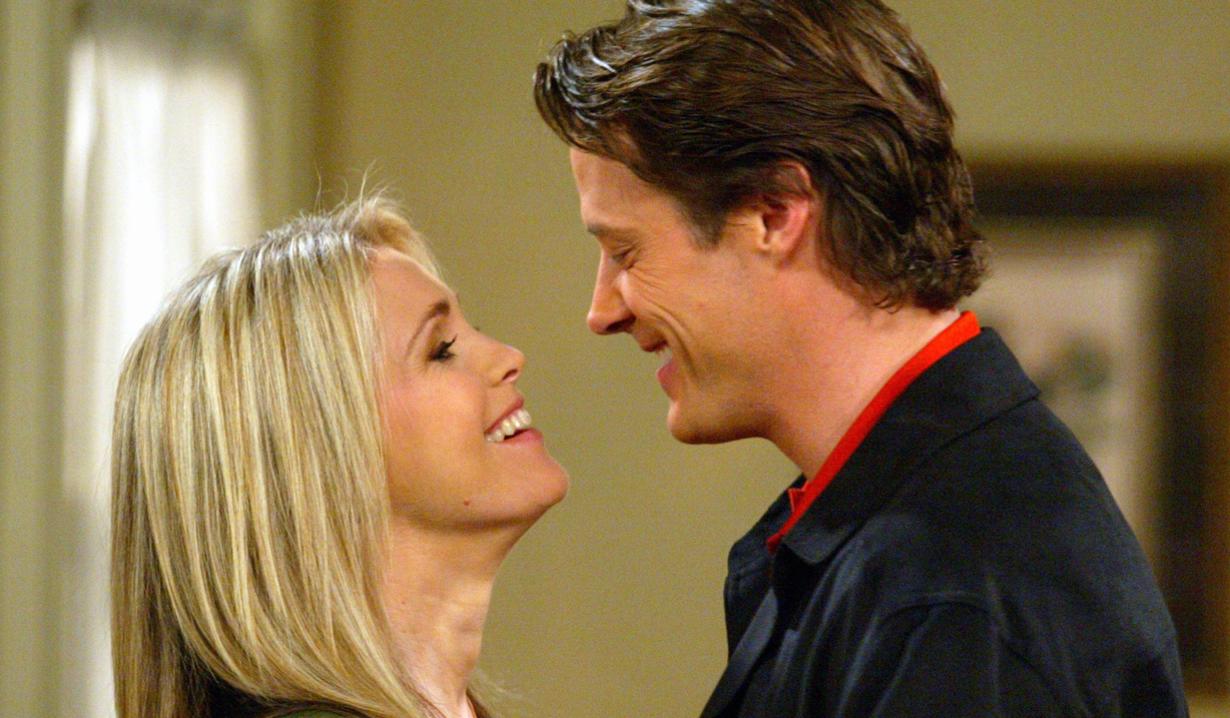 In the “Days of our Lives” Throwback poll, Soaps.com takes readers to 1990 when Jennifer Horton and Jack Deveraux made love…

Back in April 2016, Jennifer had sex with Eric Brady after the pair made some poor choices, and back then, Jennifer and Jack decided to make love for the first time when they found themselves stranded together on an island.

Jack and Jennifer were on the Cruise of Deception, when the ship, the Loretta, began sinking and they had to don life jackets and leap overboard into life rafts. They wound up on Ernesto Toscano’s island in the Mediterranean Sea, where Jack holed up with an injured Jennifer in a cave. Jennifer had suffered a leg wound and had a fever, but Jack cared for her, and with the help of some healing herbs, managed to get her fever to break. Jennifer kissed Jack, and they eventually gave in to their feelings and made love for the first time in the cave. Later, back in Salem, Jack proposed to Jennifer.

Do you remember how Jack referred to himself when he was caring for Jennifer on the island? 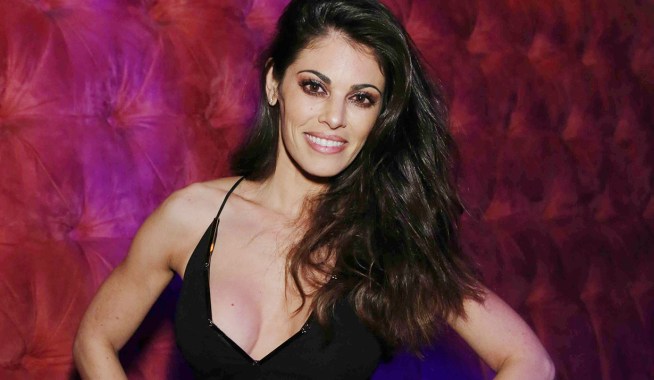 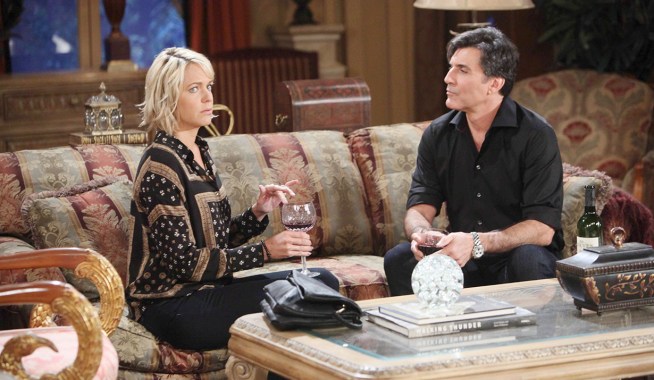