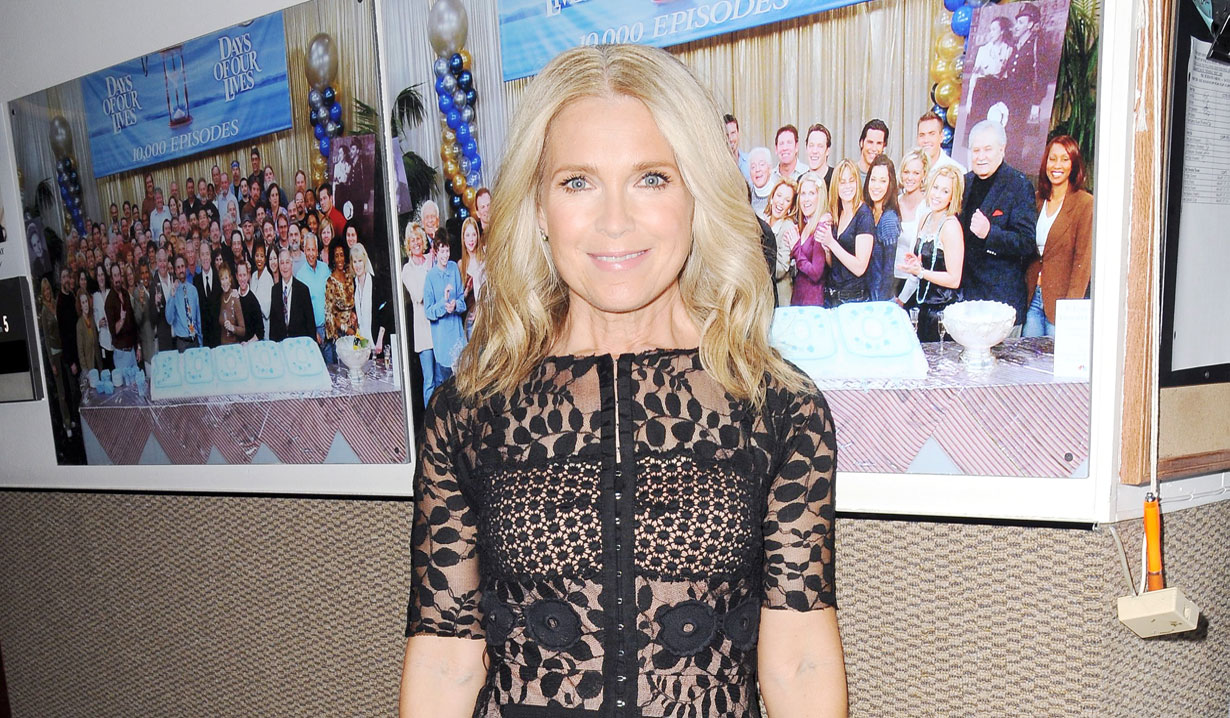 “Days of our Lives'” Melissa Reeves was nominated for a Daytime Emmy in the category of Outstanding Supporting Actress in a Drama Series as Jennifer Horton. In her submitted scene, which aired on March 3, 2015, Jennifer walked in on her son JJ (Casey Moss) making love with Eve Donovan (Kassie DePaiva). The three argued before Jennifer stormed out on them, only later to confront JJ in the Horton Square. Refresh your memory with Soaps.com’s Days recap: This isn’t what it looks like and then watch Reeves’ reel.

Quiver Distribution Plots Its Next Move After Expanding During the Pandemic