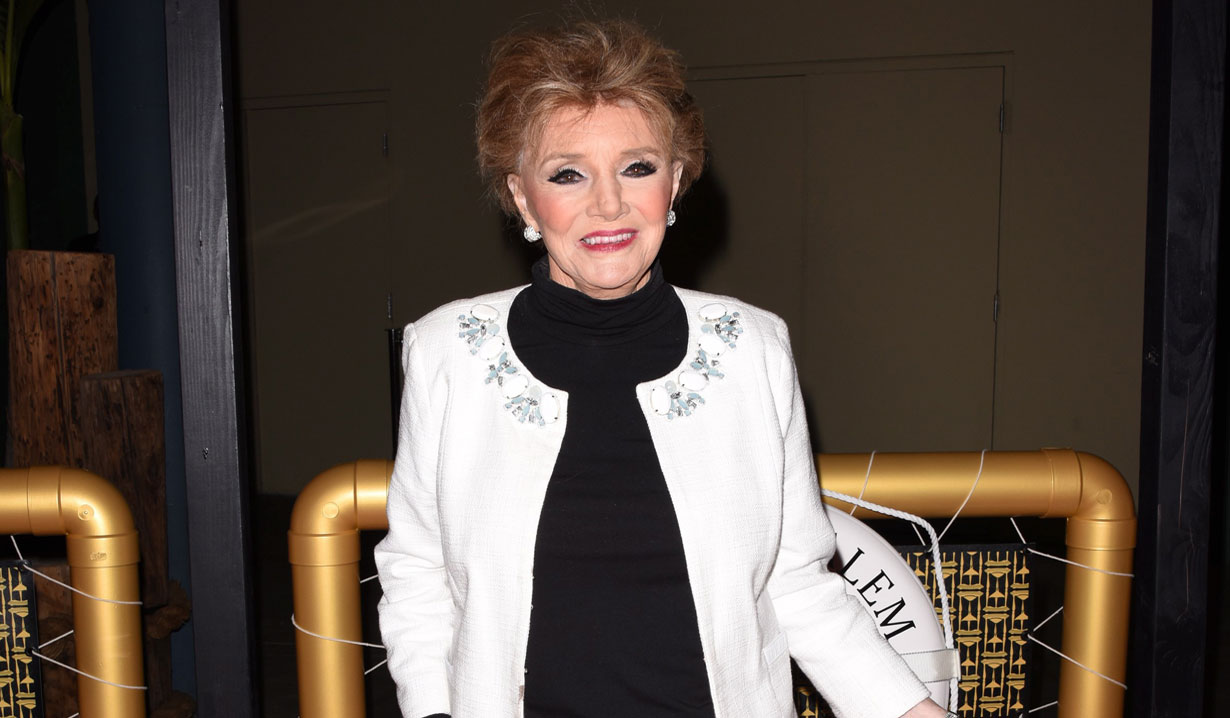 “Days of our Lives” Peggy McCay was nominated for a Daytime Emmy in the category of Outstanding Supporting Actress in a Drama Series as Caroline in the episode where she had a vision of her dead husband Shawn (Frank Parker) and feared it was a sign that she was nearing death. Refresh your memory with Soaps.com’s Days Recap: A man from Eve and Rafe’s past shows up in Salem, which aired September 21, 2015. In her second scene, which aired on November 5, 2015, Caroline was reunited with her son Bo (Peter Reckell), but had to tell him that Hope (Kristen Alfonso) and Aiden (Daniel Cosgrove) had already married. Read our Days Recap: Steve and Bo race back to Salem but Hope’s already married and then watch McCay’s reels. 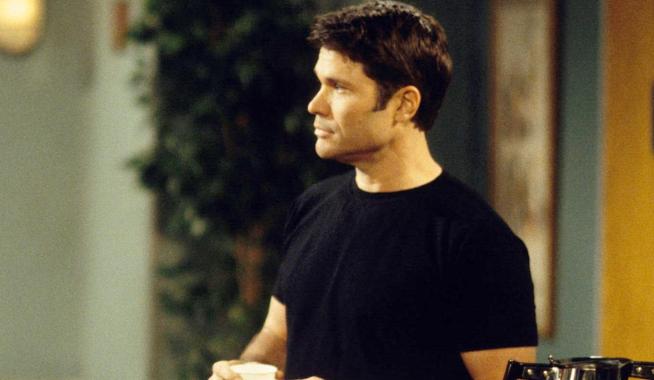 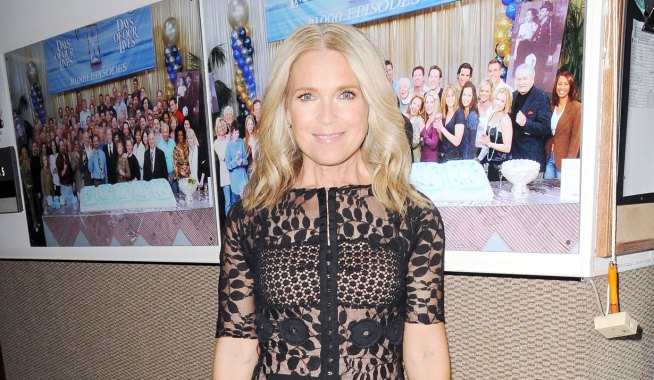