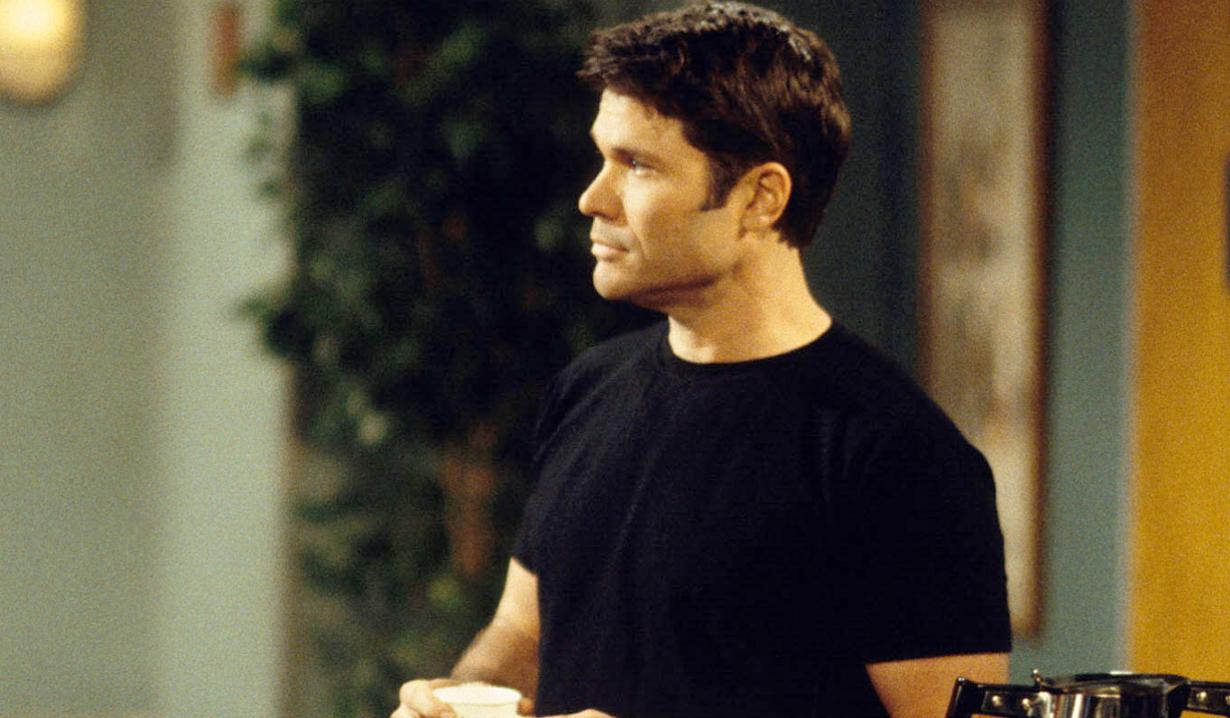 I have nothing to hide.

In this week’s “Days of our Lives” Throwback Thursday poll, Soaps.com takes readers back to 1990 when Bo Brady faced off with Lawrence Alamain…

This week in Salem, Philip Kiriakis had a confrontation with Deimos Kiriakis, and back then, Bo butted heads with Lawrence in the hospital in Alamania, where a plot gone wrong had landed Lawrence’s father, Leopold, in grave condition following a heart attack. Bo, accompanied by Shane Donovan, confronted Lawrence and ranted about how many people he had hurt. Unbeknownst to anyone, Lawrence raped Jennifer Horton in Alamania, but Bo accused him of a different crime, and Lawrence retorted that Bo had no proof against him.

Leopold’s doctor joined them and told Lawrence it was not looking promising for his father. As Lawrence’s face fell, Bo taunted, “It doesn’t feel very good, does it?” Soon, Carly Manning, aka Katerina Von Leuschner, arrived on the scene. She and Bo discussed Leopold, whom they regarded as a very nice man, and she informed Bo she would come back to Salem because she knew he had feelings for her after the kiss they had shared.

Do you remember what crime Bo was accusing Lawrence of committing? 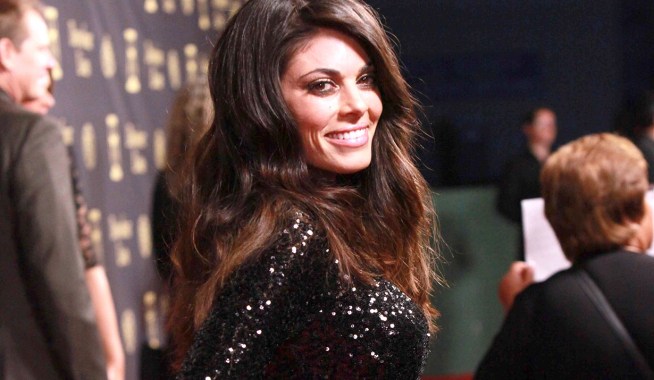 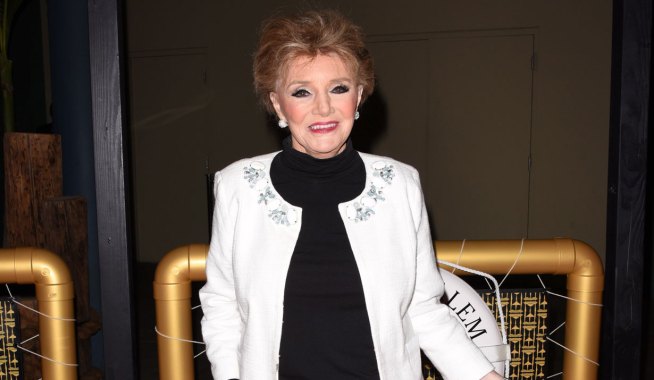