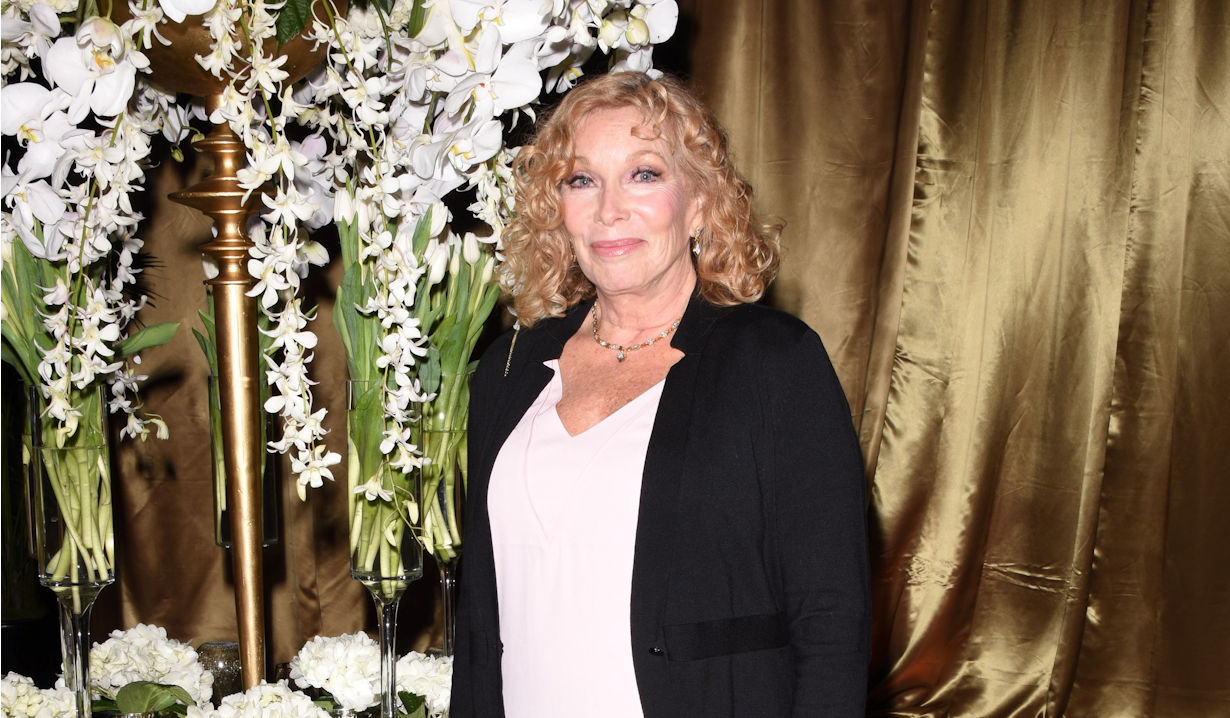 Jaime Lyn Bauer has been invited back to “Days of our Lives.” The actress, who portrays Dr. Laura Spencer Horton, announced on her Facebook page that she’ll be appearing in a minimum of three episodes but there’s a good possibility there will be more.  The episodes are expected to air the first week in September.

Hello Everyone, thank you for being so patient with my technological difficulties and life itself! Last July, my…

Given her character’s history it’s possible that Laura may be returning to help her granddaughter Abigail who’s recently begun to see Ben around town when there’s no evidence of him even being in the vicinity.  In the 1970s, Dr. Laura Horton was in deep depression and when she learned her husband Bill had an affair with Dr. Kate Winograd, things took a turn for the worse.  She started hearing the voice of her dead mother and tried to hang herself. Bill found her in time and admitted her to Lakewood Sanitarium where she spent 17 years. In the 1990s Laura was transferred to Pine Haven Sanitarium, and then eventually released. She reunited with Jennifer a few times in the 2000s, once for Jack and Jennifer’s wedding and again when Alice’s health was failing, in order to say goodbye.

Take a look back to when Stefano kidnapped Laura.