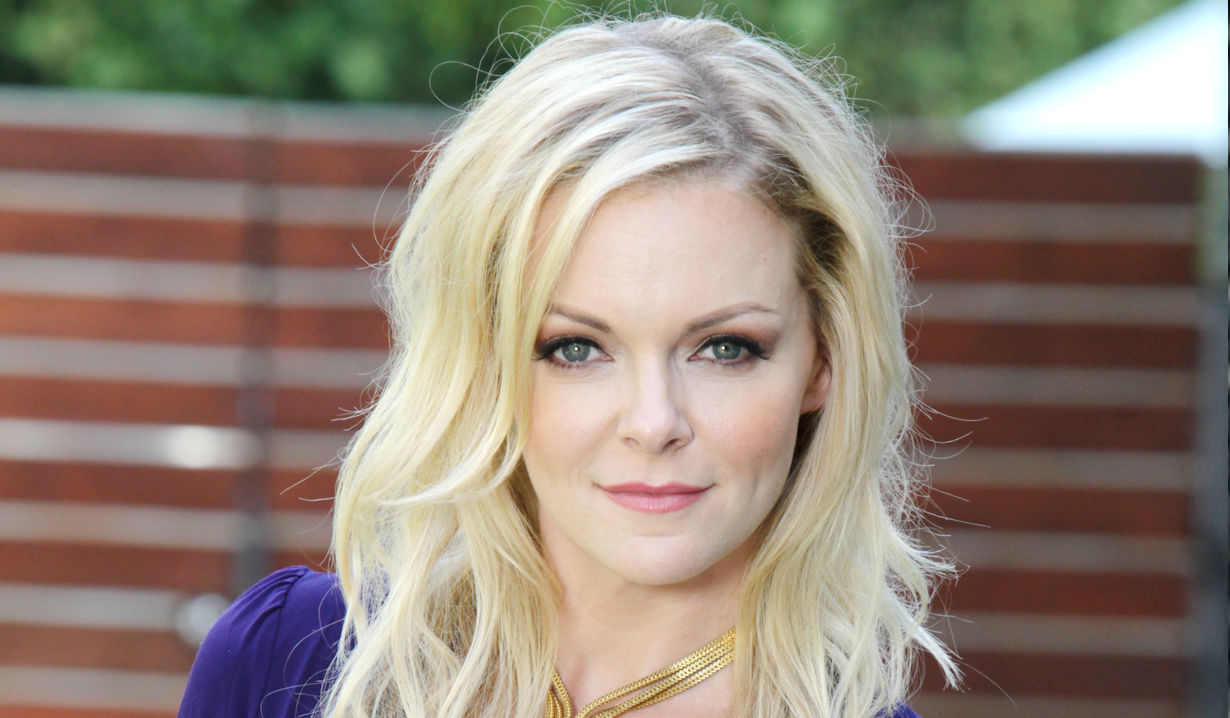 Fans of “Days of our Lives” will soon be waving goodbye to four actors leaving the show. Shawn (Brandon Beemer), Belle (Martha Madison), Summer (Marie Wilson) are said to be packing their bags as the new writers, Dena Higley and Ryan Quan, whittle down the population of Salem.

Sal Stowers who plays Lani, filmed her last episode at the end of 2015 but she’s still appearing on the show into April.

Thank you for making me feel so loved!!!! Your tweets and support never fail to brighten my day. I love you all! ❤️

Read about the search for a new Abby as Days looks for an actress to replace Kate Mansi.