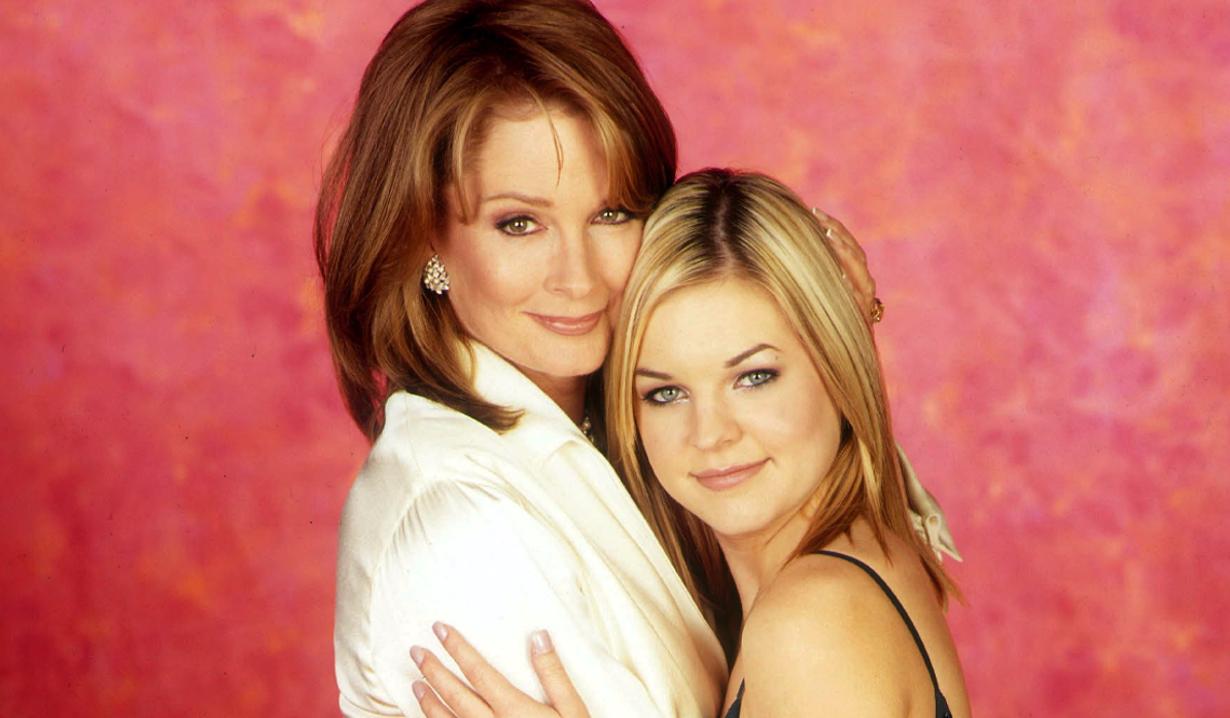 I will get through this.

In this edition of the “Days of our Lives” Throwback Thursday poll, Soaps.com takes readers back to 2001 when Belle Black learned Shawn Brady had cheated on her…

This week in Salem, Belle was worried about her mother’s plan to rescue John, but back then it was Marlena who was concerned about Belle (then played by Kirsten Storms) after her boyfriend Shawn told her he had been unfaithful on a class trip with Jan Spears. Of course, he hadn’t been and was covering for Jan after she was raped and impregnated by Paul Mendez but Belle had no idea and told Marlena that Jan was pregnant and she didn’t know how she would face the humiliation at school. She believed Shawn loved her! Belle’s half-brother, Brady, overheard their conversation and was steamed at Shawn. He and Marlena continued to talk to Belle about coping with her pain. Belle admitted she was so hurt at first that she told Shawn she hated him, though she later took it back. Brady offered to hate him for her, and couldn’t wait to run into him. He promised he wouldn’t kill him, but would maybe just dent him a little. Meanwhile, Marlena advised Belle to fight her depression by getting out and doing things. Belle was thankful for their support.

During the conversation about Shawn, Belle mentioned something he had given her as a token of his love. Do you remember what it was?

Go back in time to when Days’ Shawn and Belle were trapped in an elevator, and then read about other storylines from this decade through Soaps.com’s Episode guide for Days of our Lives from 2000 – 2010.