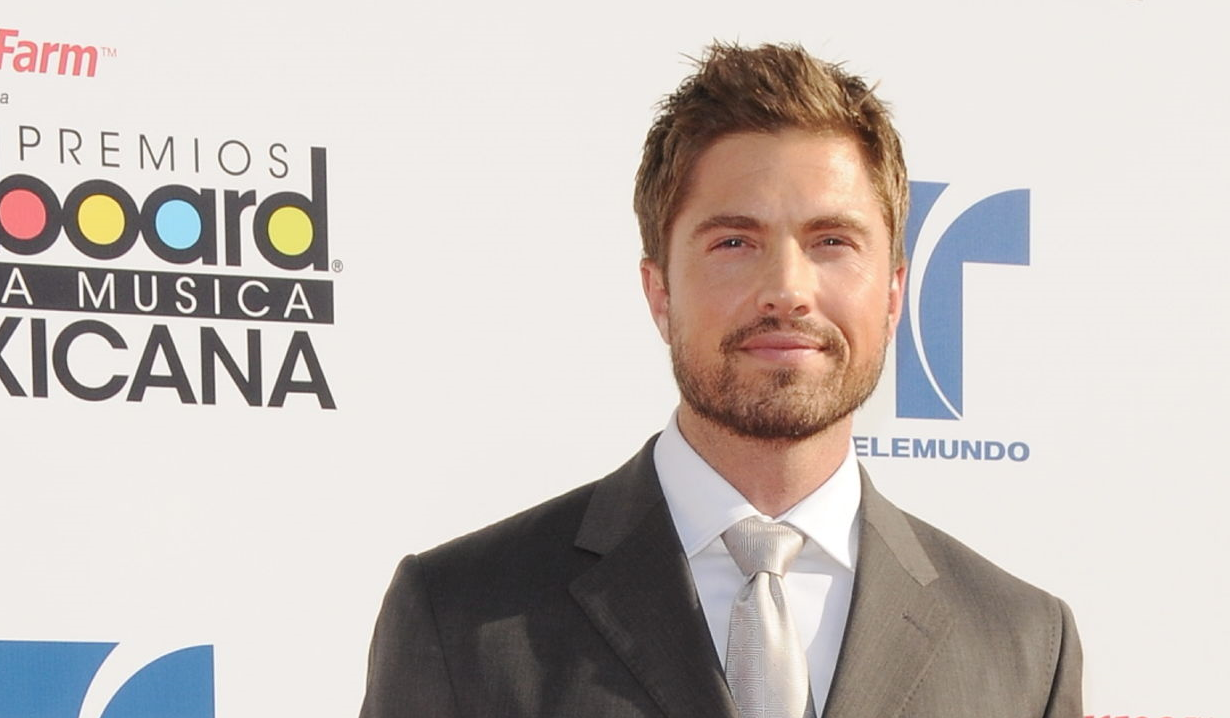 Eric Winter (Rex Brady, “Days of our Lives” 2002 – 2006) just landed a starring role as vice cop Tom Murphy in Fox’s new pilot “A.P.B.” The Hollywood Reporter has learned that the project is inspired by the New York Times story “Who Runs the Streets of New Orleans?” and focuses on an eccentric billionaire who buys his own police precinct after his best friend is tragically killed.

Fans of Winter will remember his character’s unconventional arrival in Salem in 2002 when he was discovered half-naked in what was thought to be an alien pod that landed during a meteor shower. It was later discovered that Rex Brady and his twin sister Cassie (Alexis Thorpe, “Days of our Lives” 2002 – 2005) were the children of Roman Brady and Kate Roberts and their birth was arranged under somewhat dubious circumstances.

“A.P.B.” is being filmed in Chicago and is currently one of several pilots being considered for the 2016/2017 television season.

Off to Chicago! Excited to be part of this cast @foxtv @20thcenturyfoxtv #APB

Winter also starred in “The Ugly Truth” (2009) and “Harold & Kumar Escape from Guantanamo Bay” (2008), and he portrayed Dash Gardiner on “The Witches of East End” from 2013 to 2014. Read about his other project, as Eric Winter is executively co-producing Zone of Silence for NBC.