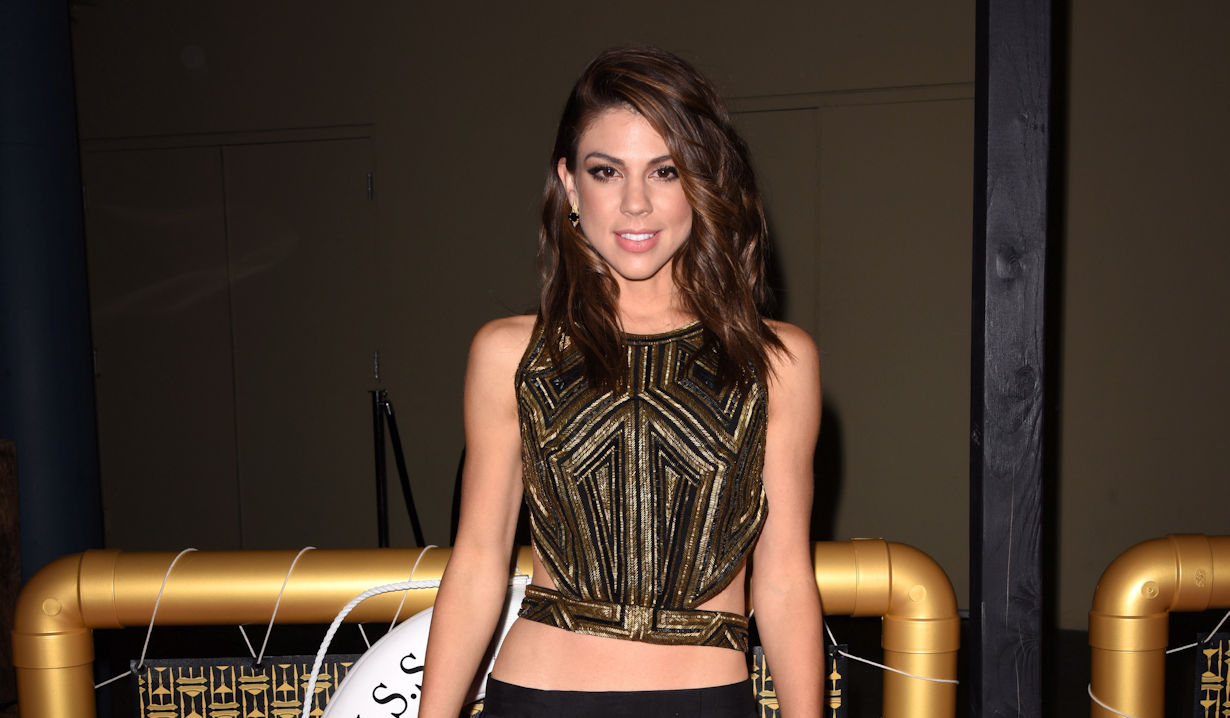 A casting breakdown has just been released as “Days of our Lives” continues its search for a new actress to portray Abigail Deveraux (Kate Mansi, 2011 – present.) On January 6, Mansi confirmed her Days exit and stated, “I’ve kept quiet as long as I could, but since it seems news has leaked, I feel I owe it to you all to set the record straight. Alright… here it is: After much thought, I’ve decided the timing was right for me to set sail from Salem.”

The casting sheet describes Abigail as being young and innocent, yet she’s mature for her age because of the obstacles she’s already had to overcome in her life and her lack of a fatherly influence. She’s compassionate, loyal, cares deeply for her family and has a joyful spirit that makes her even more attractive to everyone she meets. While producers are actively searching for a replacement, and Mansi has finished taping scenes, the rest of the cast is on hiatus until April 4 and taping for Abby would begin at the end of April.