Throwback Thursday Days Poll: Anna and Alex work to discover who is stealing his fortune 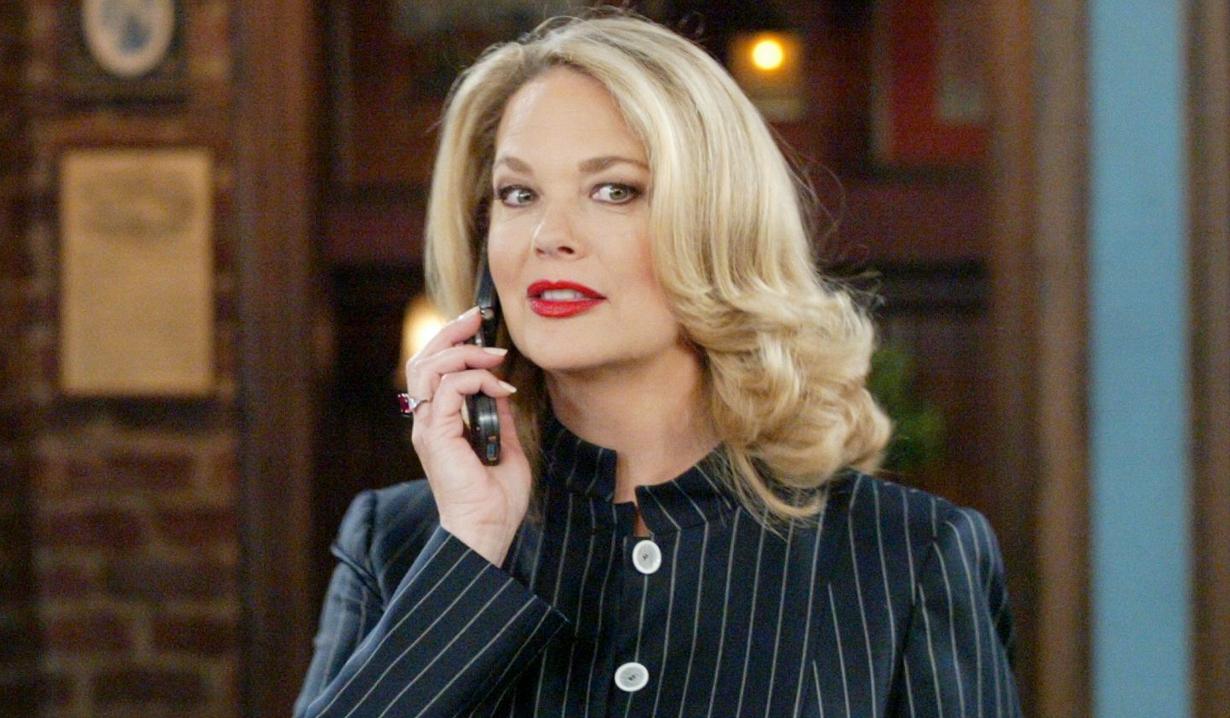 The rat that stole my money.

In this week’s “Days of our Lives” Throwback Thursday poll, Soaps.com takes readers back to 1984 when Alex Marshall’s money was being stolen from under his nose…

Salem’s John Black unlocked more of the mystery about his past this week, and back then, Anna DiMera tried to help Alex figure out who was behind the steady disappearance of his money from his accounts. Anna was planning to remarry Tony DiMera, and Alex had secured her help by threatening to tell Tony about a period of her life spent on a yacht that might derail the wedding. Anna was intent on convincing Alex that her fiancé was not the culprit, as Alex had all but made up his mind that Tony was the person behind it. He cited a note the thief had left in his safety deposit box that read, “Your money’s flown on the wings of a Phoenix,” as proof that the rat in question was a DiMera. Anna was forced to agree that he had a point, but she still thought there was someone else who might be culpable – Delia Abernathy. Anna described Delia’s suspicious behavior to Alex, who decided that it was possible she was involved. Later, Alex invested in Anna DiMera designs in an attempt to safeguard what remained of his fortune.

Delia Abernathy was secretly a henchwoman of Stefano’s, but was posing as something else. Do you remember what Delia was pretending to be?

Answer to the last Throwback Thursday Days poll: Shane said all the Donovan men were a trifle naughty.