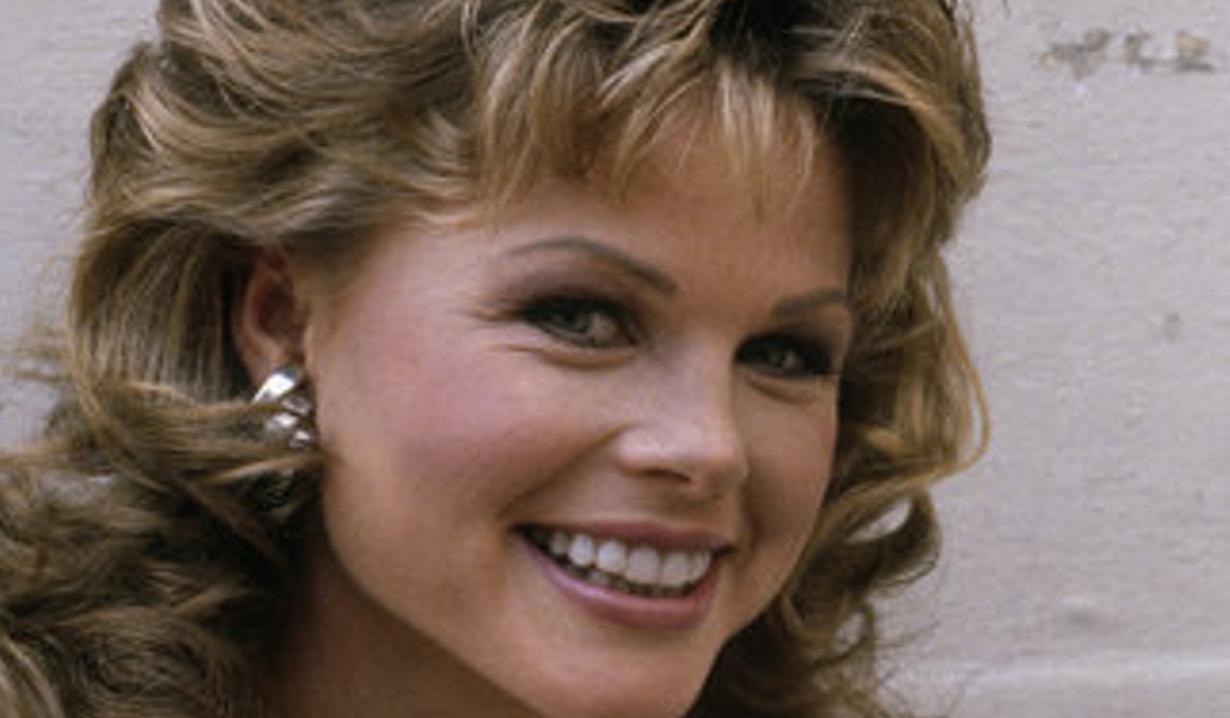 We have a son.

In this edition of the “Days of our Lives” Throwback Thursday poll, Soaps.com takes readers back to 1987 when Shane Donovan and Kimberly Brady got some unexpected good news…

Currently in Salem, Summer learned that she was the daughter of Maggie Horton Kiriakis, and back then, Kimberly was stunned when Neil Curtis told her and Victor Kiriakis that he couldn’t possibly be the father of her son Andrew as they believed. Shane’s ex-wife Emma tampered with the paternity test results to make it look that way, however, Neil explained it was impossible as they didn’t share the same rare blood type. Kim realized that meant her fiancé, Shane, was Andrew’s true biological father. When Shane arrived at the hospital that same day, his blood was taken immediately to confirm paternity, and Andrew was taken into surgery with doctors secure in the knowledge that they had a back-up supply of his blood type. Kim explained to Shane that he was actually Andrew’s father, and he was thrilled by the news.

Together, Shane and Kim went to see their young son as he recovered from surgery, and Shane enthused about the future the three of them would have together. He told Kimberly that he’d always thought Andrew bore a strange resemblance to him, and joked about what it meant to be a Donovan man.

Do you remember what Shane said about the Donovan men as they stood watching Andrew sleep in the hospital?

Answer to the previous Throwback Thursday Days poll: After they made love, Kayla asked Steve why it took him so long to want her.

Days of our Lives seeking Abby...

Days of our Lives Spoiler...