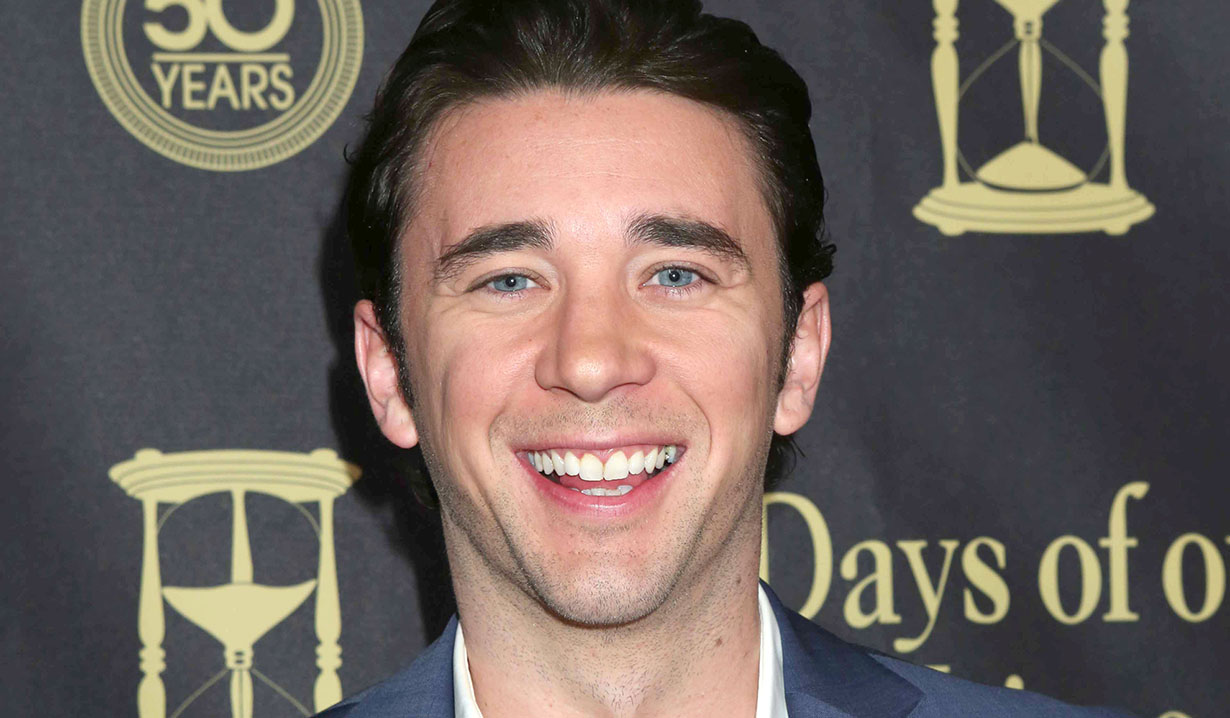 Lacing up his skates and playing hockey for a good cause.

Sunday March 20, newly engaged Billy Flynn’s (Chad DiMera) participating once again in an NHL All-Star and celebrity hockey game which benefits Echoes of Hope, a cause that provides guidance to disadvantaged youth. Flynn’s teammates will be celebrities and musicians such as David Boreanaz, Andie MacDowell, Chris Klein, Taylor Dayne, Steve R. McQueen and Jason Priestley, and they’ll square off against NFL alumni including Luc Robitalle, Rob Blake, and Pierre Turgeon.

The event takes place at 1:00 PM at the Toyota Sports Center, 555 North Nash Street, El Segundo, CA. Tickets are $30.00 for adults, $15 for youth (12 years of age and under), and those wanting to play alongside NHL alum and Hollywood celebrities can make a donation of $5,000 to secure a spot.

Please donate to this great cause if you can!!! I’ll be sweating and falling on the ice in return. Xoxox #days https://t.co/IaqnTWrOjN

Who wants to watch me lace up the skates and attempt to play hockey again? Alright then. Get involved and join me. https://t.co/m6SSYioQxQ — Billy Flynn (@billymflynn) March 2, 2016

Visit Soaps.com Thursday March 24 to find out if Billy Flynn is nominated for a Daytime Emmy. Watch us live blog the event by following Soaps.com on Twitter, Days of our Lives on Twitter, and Soaps.com on Facebook.