Josh Griffith out as Days’ head writer and Ryan Quan in 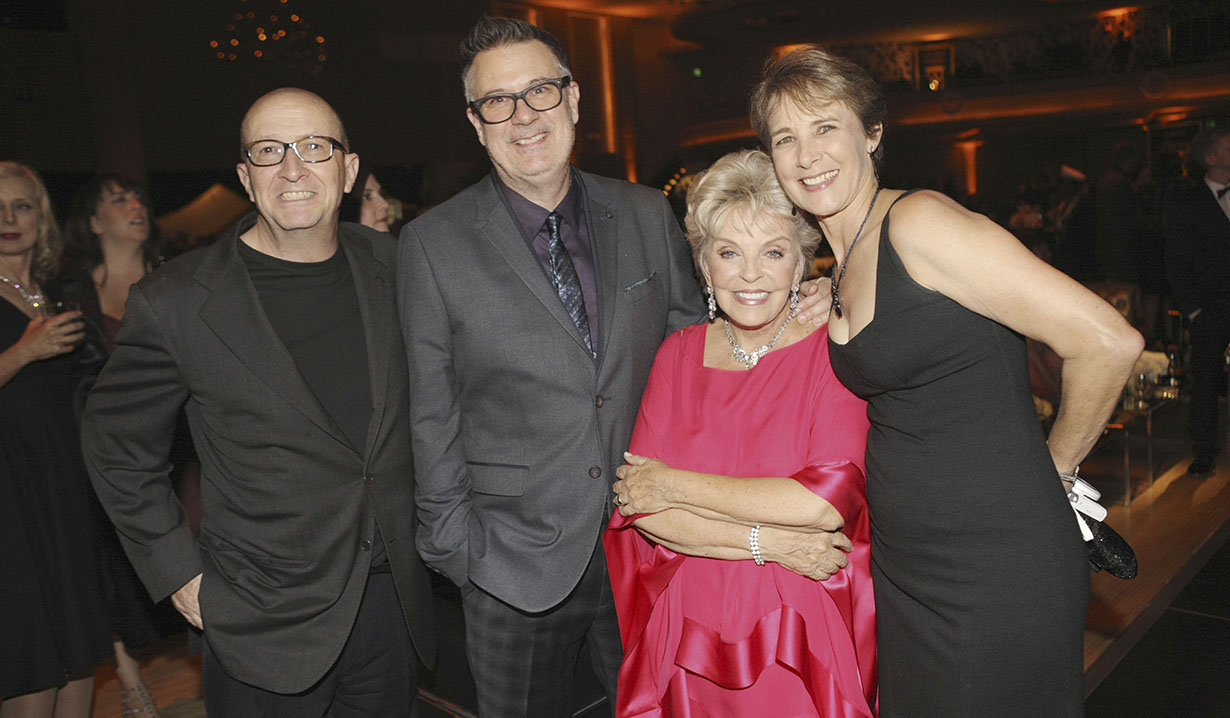 Days’ has a revolving door of writers.

In an intriguing move, Soap Digest reports that Josh Griffith has left “Days of our Lives” as co-head writer. February 2015 Soaps.com had reported that Griffith had joined Dena Higley in co-head writing the soap as part of the overhaul of the show in an attempt to increase ratings and give “DOOL” a shot at another year of renewal. It worked. Days was renewed for season 51 a week ago.

Staff writer, Ryan Quan, once a script typist for “Passions,” started as a writer’s assistant with “Days” in 2009, where he has worked as a writer, script writer, and associate head writer, and will take over the co-head writing position along with Dena Higley.

“Days of our Lives” has released a statement, saying, “‘Days of our Lives’ is pleased to announce that staff writer Ryan Quan has joined co-head writer Dena Higley to form a new head writing team. Josh Griffith has left the show to pursue other projects and interests, and we wish him the best.”

The show will take a five week hiatus so the production schedule is cut back from five months ahead of storytelling to four, and Quan and Higley’s writing will start appearing in August.

Leave us your thoughts on what you think this means for the NBC soap. 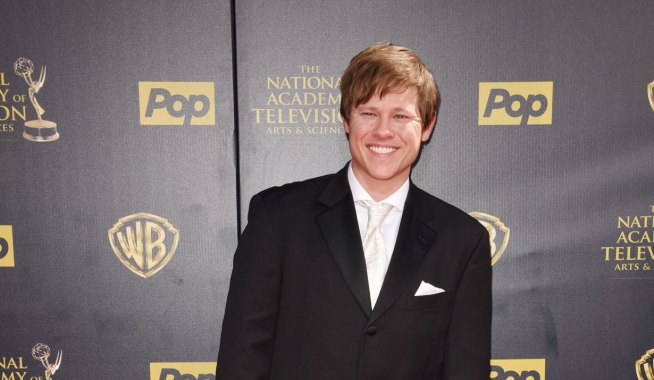 Days of our Lives Weekly Spoiler Video: Someone gets revenge on Ava 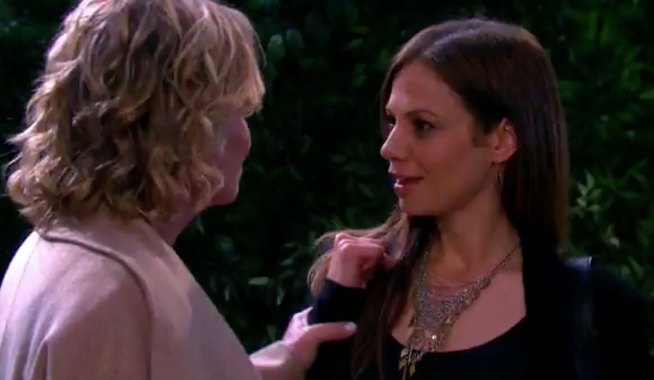