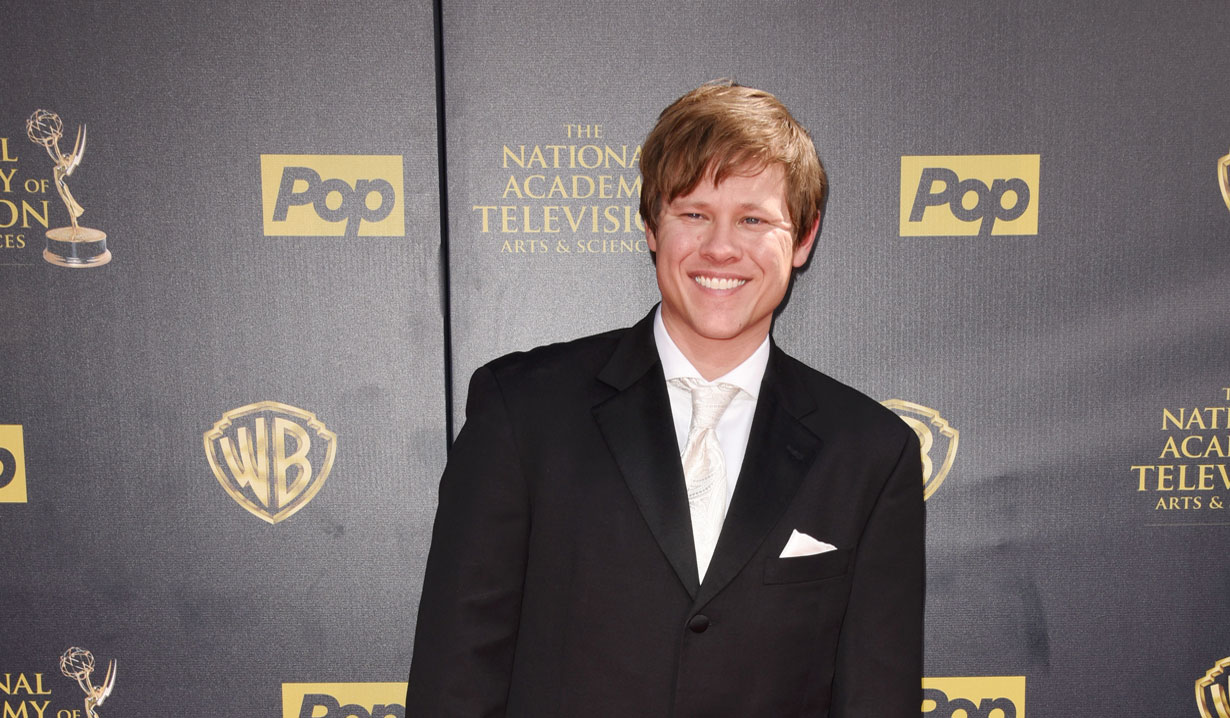 Is it murder, missing person or man overboard?

In his new film, “Sunflower,” Guy Wilson (Will Horton, “Days of our Lives” 2013 – 2015) stars as a detective investigating a missing person report. Or is it really a murder?

George Boulange is having a difficult time coming up with a plot for his next novel. He and his wife, Isabelle, decide to take a cruise and at Isabelle’s suggestion they also invite Cecile, who just happens to be an attractive, young waitress. George soon comes up with the plot he’s been looking for and decides to put it into play aboard the boat. Pitting his aging wife against the attractive waitress makes for a juicy storyline until the ship’s Captain joins forces with the women to turn the tables on George. When the sun comes up the next morning, George is nowhere to be found. It’s up to Detective Kenny Park and his partner, Detective Bailey, to separate the fact from the fiction and find out what really happened on board that boat. Stay tuned for the film’s release date.

Posted by Sunflower, The Feature Film on Sunday, January 17, 2016

From 2013 through October 2015 Wilson portrayed Will Horton, one of “Days of our Lives'” most beloved characters.  His storyline as a gay character married to Sonny Kiriakis (Freddie Smith, 2011 – 2015) earned several awards for “Days” including Daytime Emmys and GLAAD Awards. On October 9, 2015 Wilson’s character, Will Horton, met a violent end when he became a victim of a serial killer. Strangled to death by the Necktie Killer, aka Ben, fans were shocked and outraged that their beloved Will should meet such a tragic demise. Wilson also starred in an episode of Stitchers, Freeform’s science fiction crime drama. 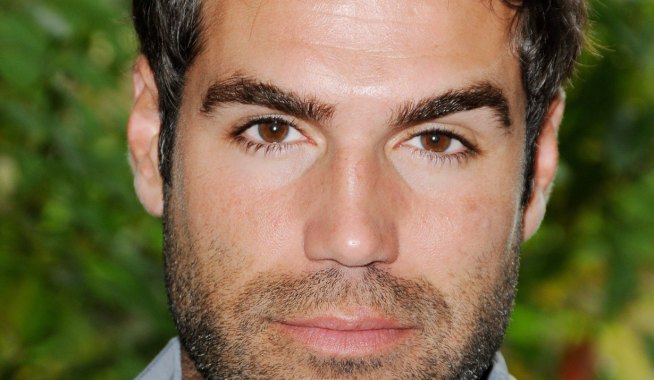 Josh Griffith out as Days' head writer and Ryan Quan in 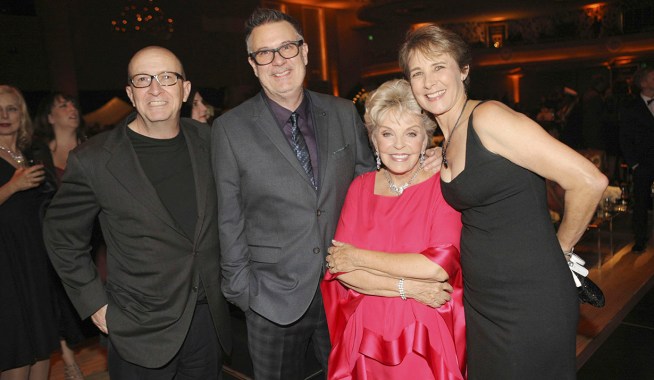