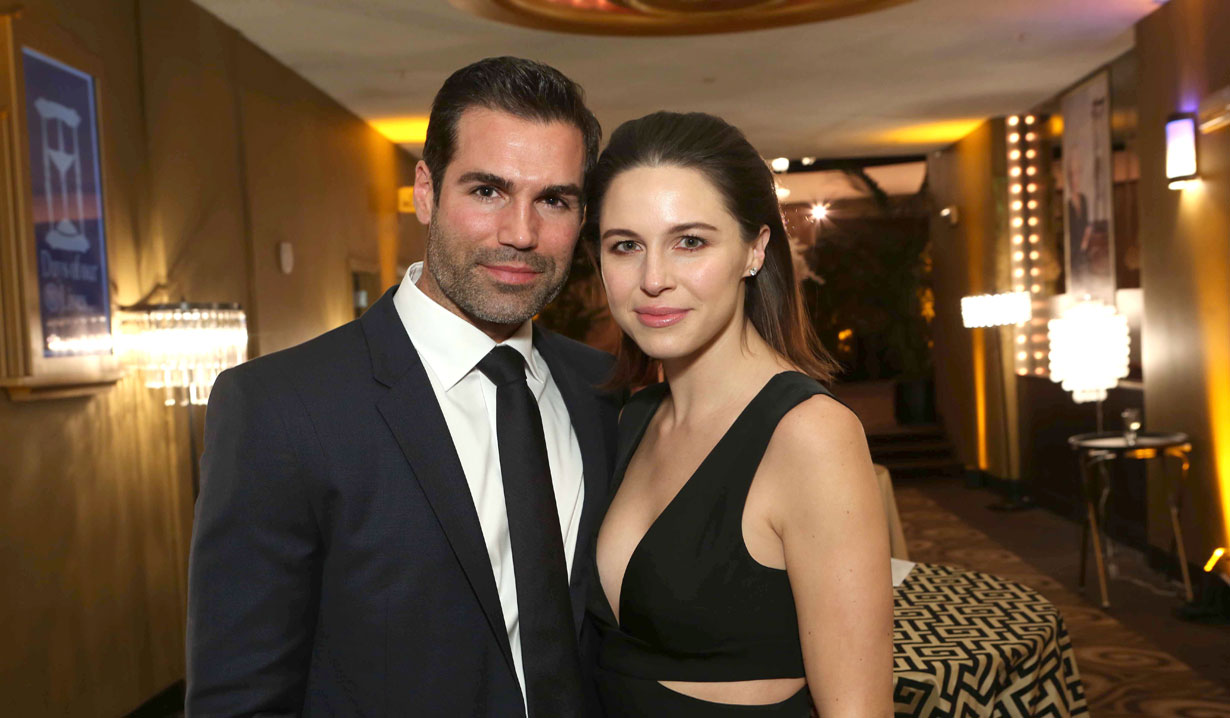 Number two on the way!

All of us in awe of this miracle! Welcome to the family Everly Maeve Vilasuso. Love you @kaitlinriley86! #grateful #life #realmiracle

Updated June 14: It looks as though the baby girl is making her debut appearance soon by Jordi Vilasuso’s instagram post. The countdown begins!

Another miracle on its way! Grateful for prayers and blessings!

Soap opera alum Jordi Vilasuso makes his Days of our Lives debut on February 19 as Dario Hernandez. Not only does he have a new job in daytime to be excited about, Vilasuso just announced that his wife Kaitlin Riley is pregnant with their second child. The actor told Soaps in Depth that Kaitlin is due to give birth to another girl in late July/early August.

The whole family, including the couple’s three year old daughter Riley, is very excited. Vilasuso even admitted his girls have him wrapped around their pinkies! Soaps.com sends them our best!

Daytime fans will remember Vilasuso for his roles as Tony Santos on “Guiding Light” (2001 to 2003) and as Griffin Castillo on “All My Children” (2010 to 2011, as well as 2013 for the Prospect Park reboot). He also played Isaac Santero on the series “South Beach” and guest-starred as Paulo Calvacanti on “Graceland.”

Spoiler video: Rafe and Hope are...