Days of our Lives renewed for another season 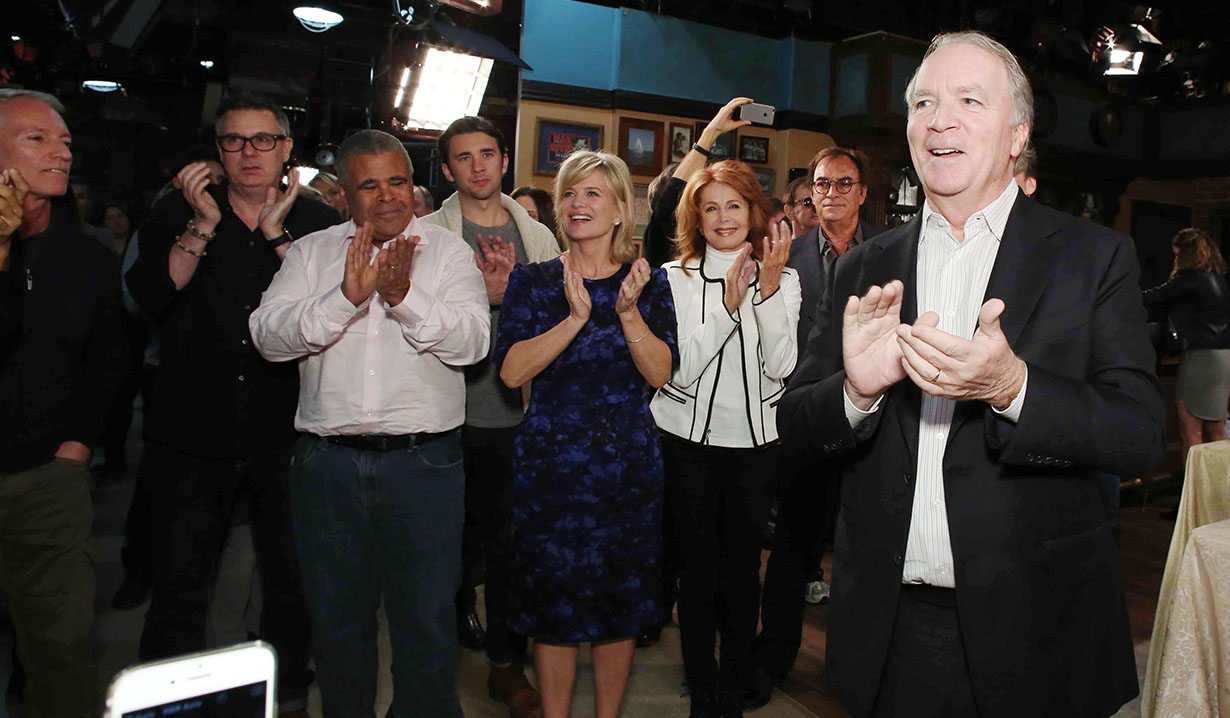 The sand will keep running through the hourglass…

After some concern that the long-running daytime series, “Days of our Lives” wouldn’t be renewed, NBC and Sony Pictures have announced today their plans to renew the 50-year old soap opera for another year, possibly two. Soaps.com is excited to announce that we’re back with at least one more year of Caroline’s clam chowder, Alice’s famous donuts, hanging of the ornaments on the Horton Christmas tree, romance, drama, murder and mayhem. Credited are the new head writers Josh Griffith and Dena Higley,  whose storylines began to air in August of 2015 and consisted of a lively Bicentennial Gala, with costumes from the ’60s era, a wedding, several murders, a serial killer and a kidnapping.

Watch as Ken Corday tells Soaps.com reporter, Kristyn Burtt what 50 years of “Days” means to him.

“Days of our Lives” was created by husband and wife team Ted Corday and Betty Corday. William J. Bell wrote many of the earliest storylines alongside story editor, Irna Phillips. The show, set in the fictional town of Salem, Massachusetts, premièred as a half-hour-long drama on NBC November 8, 1965 and ten years later, on April 21, 1975, “Days” expanded to an hour-long show. Flashback to yesteryear right on Soaps.com. 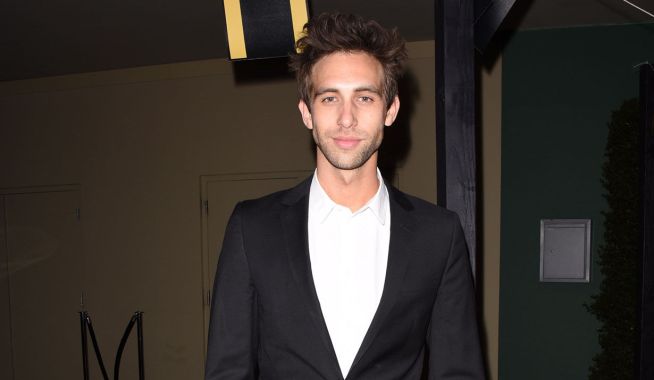 Days of our Lives Weekly Spoiler Video: A public affair 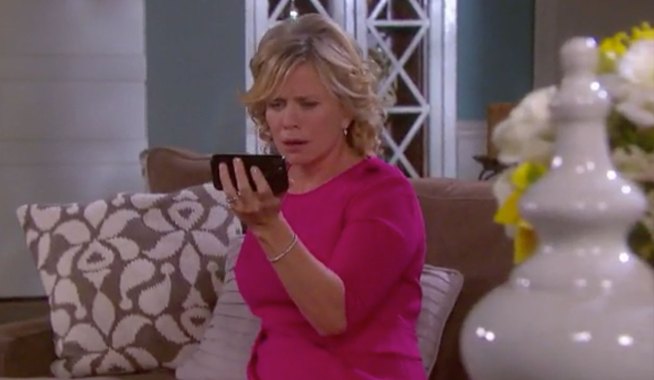