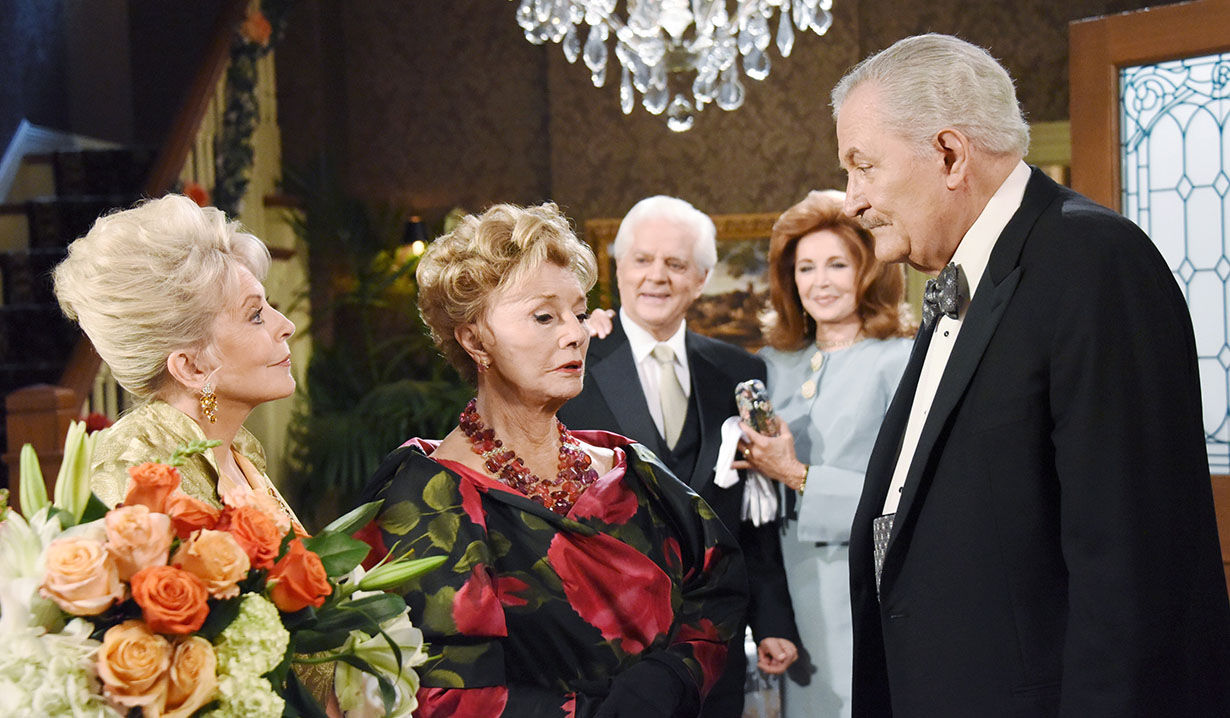 Days’ still in contract talks with the network.

As “Days of Our Lives” renewal negotiations continue between NBC, Sony Pictures Television and Corday Productions, insiders claim the major source of contention is the “Days” production schedule.

According to TVLine, NBC executives are optimistic about Days of our Lives’ renewal.

“We’ve been really happy with the show,” Salke said in the same article. “I’ve been over there seeing Ken [Corday, executive producer] and the team and the new writers. They’re an incredible group and we love the show. They got a [ratings] bump in the fall for their 50th anniversary. There’s a creative resurgence and exciting storytelling going on right now. We need to negotiate with Sony [Pictures Television], but I’m optimistic. We would like the show back.”

However, Jamey Giddens from Daytime Confidential reveals NBC execs have one hurdle in the negotiations that needs to be addressed  before an agreement can be reached.

Giddens says, “I’ve learned the team led by Josh Griffith and Dena Higley has been told to stop writing until a new deal is reached between NBC, Sony and Corday Productions.”

According to Giddens, one insider says, “They [NBC] want the show to go back to taping closer to air. The current production model doesn’t really give NBC the chance to make notes, or for DAYS to fix story and casting issues that might impact ratings.”

Another source says the problem is, “Going to a more cost effective production model is what saved Days.”

The cast of “Days” seems to reflect NBC’s optimism.  When asked by Soaps.com reporter, Kristyn Burtt  in November how she felt about working with the new writers, Diedre Hall (Dr. Marlena Evans, “Days of Our Lives”) responded, “Our writers have their fingers on the pulse, and they know what the audience wants and I thought it was absolute genius to bring back so many characters that we’ve seen in the past and suddenly we get to renew our friendship with them.” 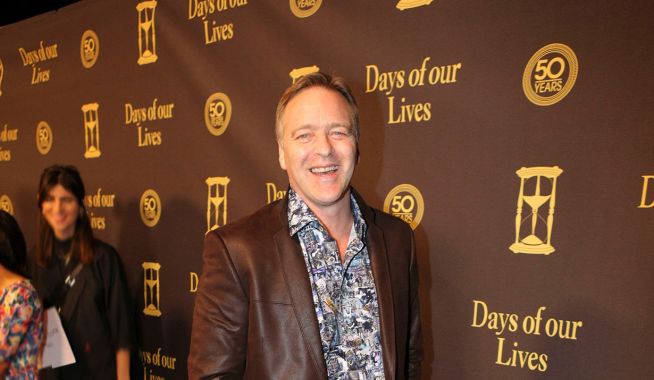 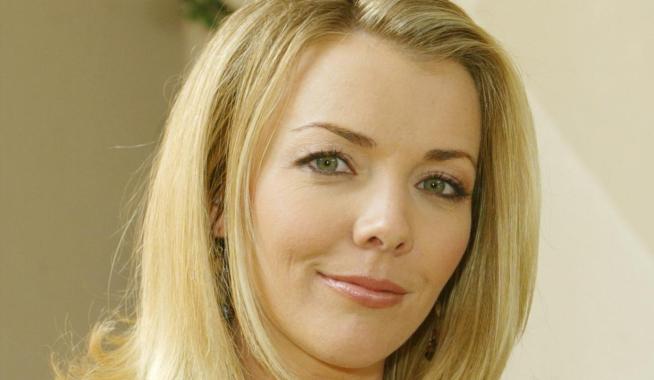