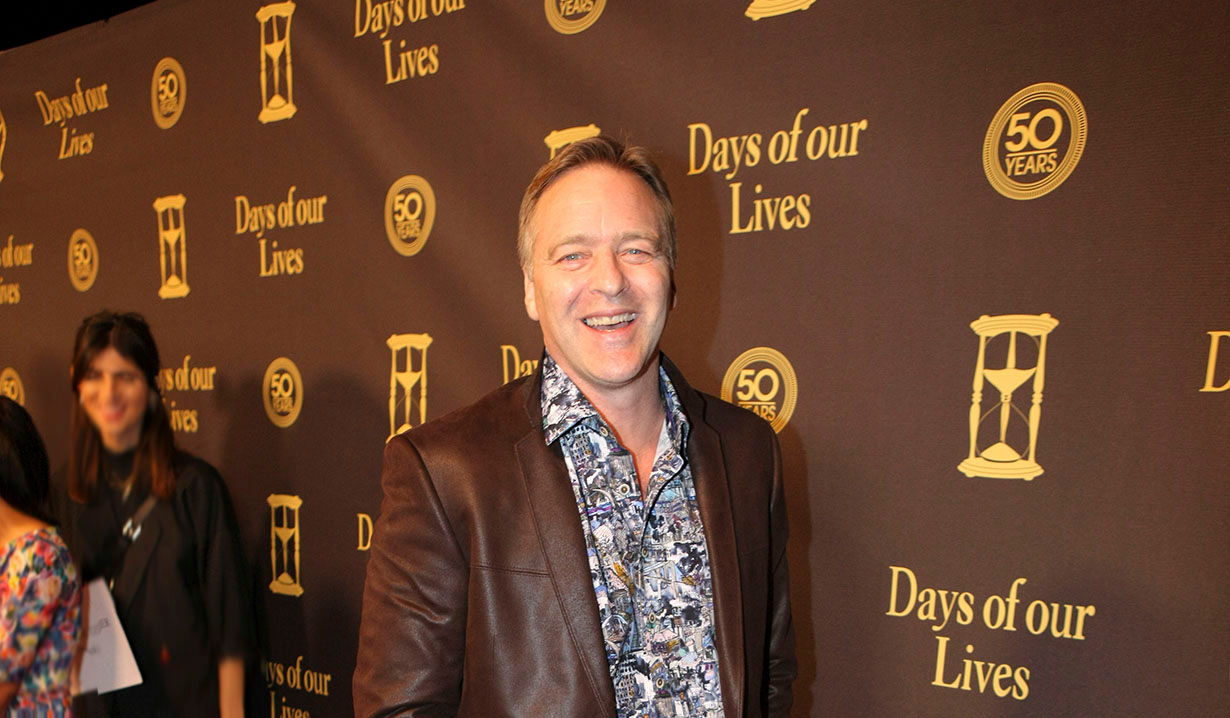 A love triangle with an unexpected twist.

Roark Critchlow (Mike Horton, “Days of our Lives” 1995 – 2010, Dr. Ackland, “Passions” 2003 – 2004, Tom Marin “Pretty Little Liars” 2010 – 2015) portrays Jeff, a successful, self-centered businessman in the new Lifetime movie, “Pregnant at 17.”  Jeff’s wife of 10 years, Sonia, (Josie Bissett “Melrose Place” Jane Andrews Mancini, 1992 – 1999) has recently suffered a miscarriage and learned that she’ll never be able to conceive again.  Sonia, understandably withdrawn and depressed, turns to Jeff for comfort only to find he’s having an affair with 17-year old Chelsea (Zoe De Grand Maison “Orphan Black” Gracie Johanssen, 2014 – 2015).  Sonia decides to find out more about Chelsea and when she learns that Chelsea is pregnant she begins to feel sorry for the girl. She even goes so far as to file for divorce so Chelsea and Jeff can marry. However, when Jeff finds out there’s a baby on the way he leaves the young mother-to-be.  Sonia and Chelsea continue to grow closer and if that’s not already twisted enough, the plot turns to the left another notch when a danger resurfaces from Chelsea’s past. Will Sonia and Chelsea be able to survive the ordeal and protect the child? 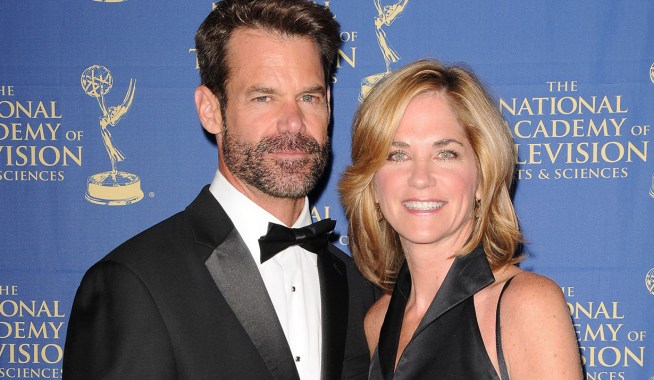 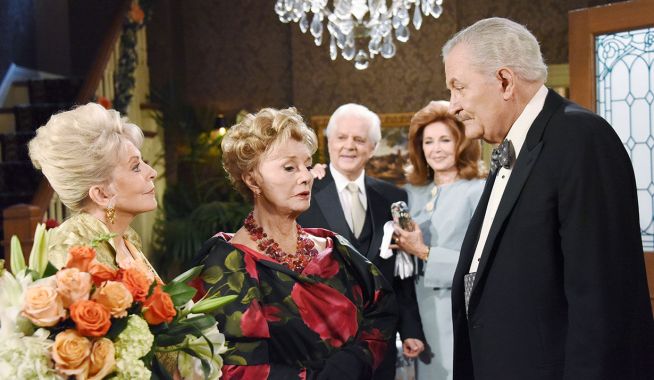