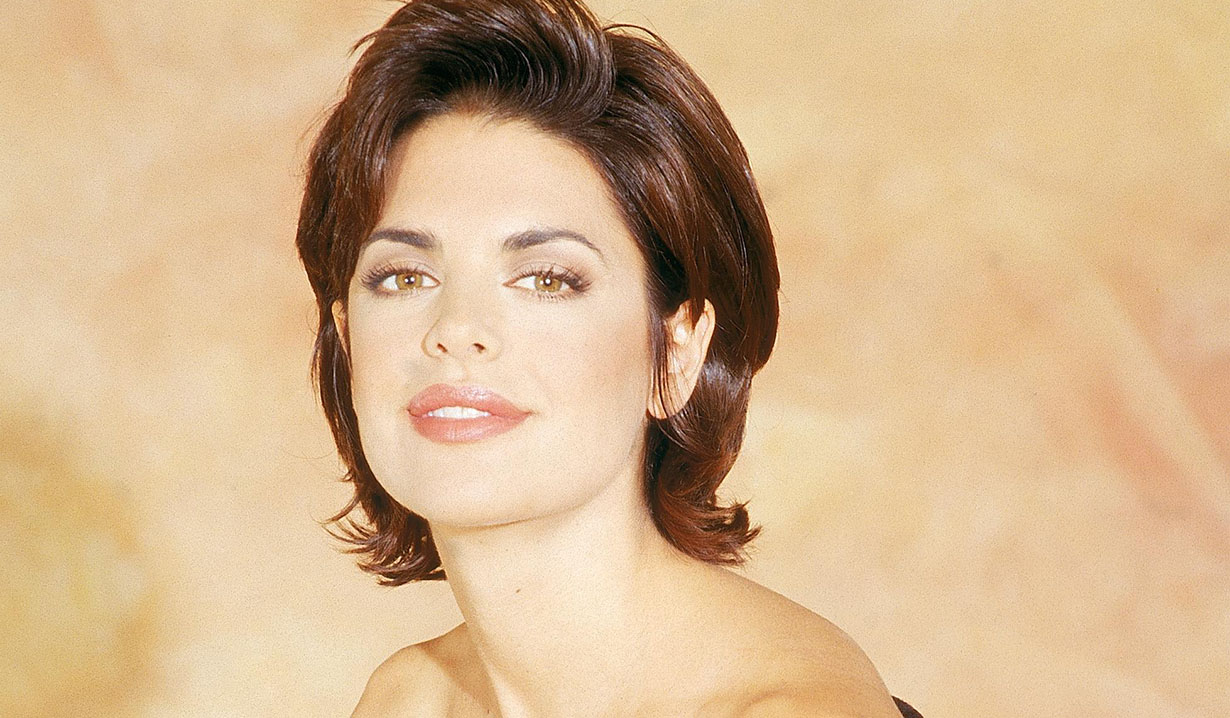 This is not the flu.

In this edition of the “Days of our Lives” Throwback Thursday poll, Soaps.com takes readers back to 1992 when Billie Reed gave in to her drug addiction…

Salem’s Jennifer Horton is battling an addiction to painkillers, and back then, Billie Reed, whose father had gotten her hooked on drugs at a young age, had been clean, but relapsed and took LSD. It turned out the LSD was bad and she was very much under the weather the next day. Billie’s brother, Austin Reed, and his love Carrie Brady, took care of her and tried to cover up the fact that she was suffering the ill effects of illegal drugs when Roman Brady and Dr. Marlena Evans visited. Billie tried to pass off her symptoms as the flu, but Marlena realized the truth when she looked at Billie’s eyes. Marlena told Carrie and Billie she would keep the truth from Roman on the condition that Billie would go to rehab. Billie agreed.

During Billie’s LSD trip, which took place outside in the month of December, she happily hallucinated that she was catching fireflies before things took a downward spiral. Do you remember what Christmas song played during her drug trip?

Answer to the previous Throwback Thursday Days poll: Sami was left stunned when Lucas propositioned the woman at the next table and went home with her.

Go back in time to when DOOL’s Kate took Countess Wilhelmina from Billie. Read about other storylines from this decade through Soaps.com’s Episode guide for Days of our Lives from 1990 – 1999. 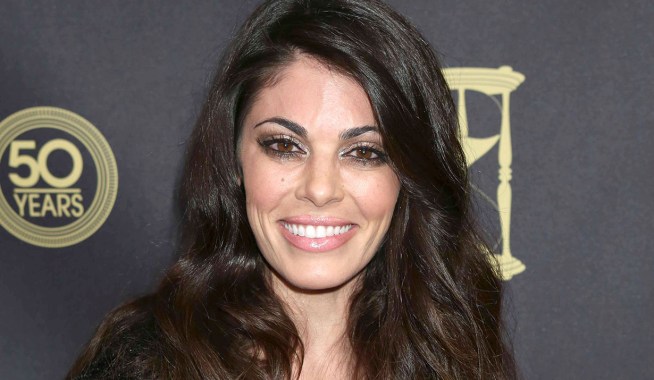 Daniel Cosgrove confirmed return to Days of our Lives 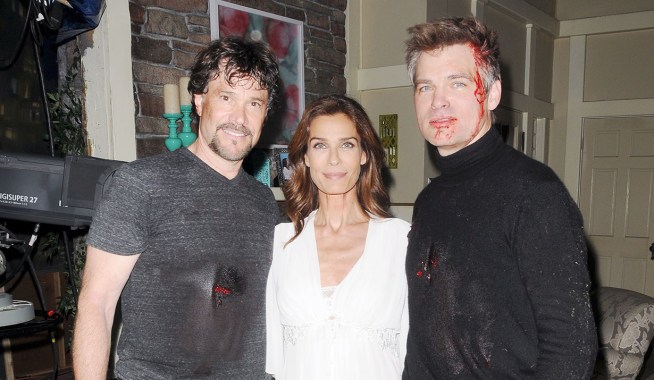 Ryan Murphy’s ‘The Watcher’: The First Trailer & More To Know About His New Netflix Thriller