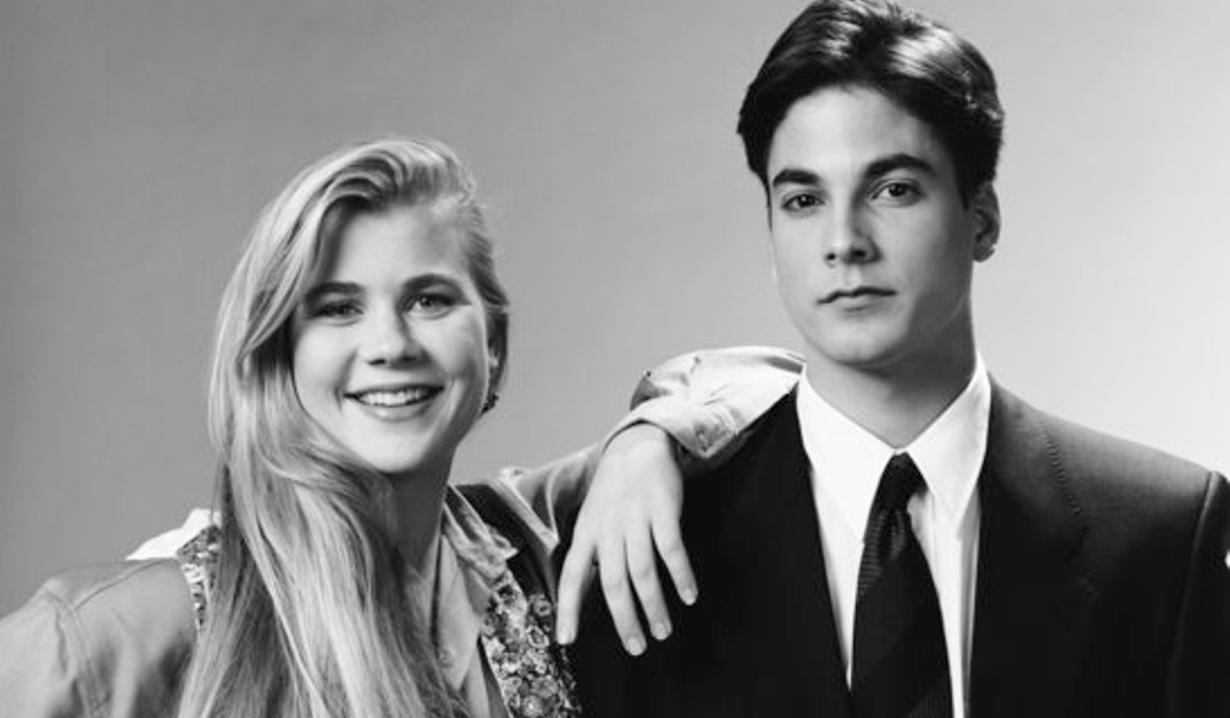 In this week’s “Days of our Lives” Throwback Thursday poll, Soaps.com takes readers back to 1993 when Lucas Roberts had something to prove…

Salem’s Theresa Donovan is feeling jealous of Nicole Walker and Brady Black’s connection, and back then, Lucas was envious that Carrie and Sami Brady both wanted Austin Reed. When Sami found Lucas in the park, she knew he was upset about his mother lying to him, but she was taken aback when he attacked her over her attraction to Austin, whom he called an ‘obnoxious zero’. There was a jealous edge to Lucas’ tone as he teased her. He told her there were other guys around, like him, which prompted her to call him a ‘conceited zero’. Lucas then mocked Sami further by reminding her that it didn’t matter, because ‘TV Boy’ Austin was in love with her sister, Carrie. Then it was Sami’s turn to feel put out when Lucas made it known he would like to get together with Carrie. She protested rather vehemently that Lucas would not be hooking up with her sister, who was still a virgin.

Sami and Lucas left the park when he convinced her to go somewhere ‘off limits’ with him – the Cheatin’ Heart bar. Lucas promised to help Sami devise a plan to win Austin, but his next move took her off guard. Do you remember what he did that left Sami stunned?

Go back in time to when DOOL’s Sami drugged Austin. Read about other storylines from this decade through Soaps.com’s Episode guide for Days of our Lives from 1990 – 1999. 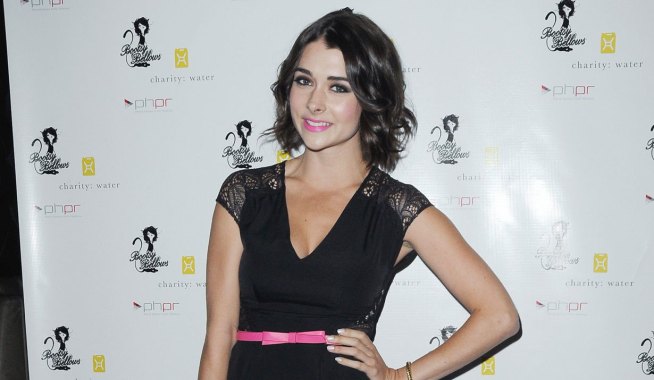 Days of our Lives Weekly Spoiler Video: Ava makes a demand of Steve 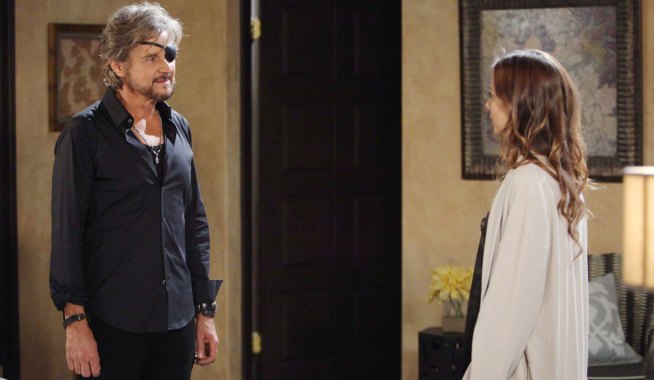