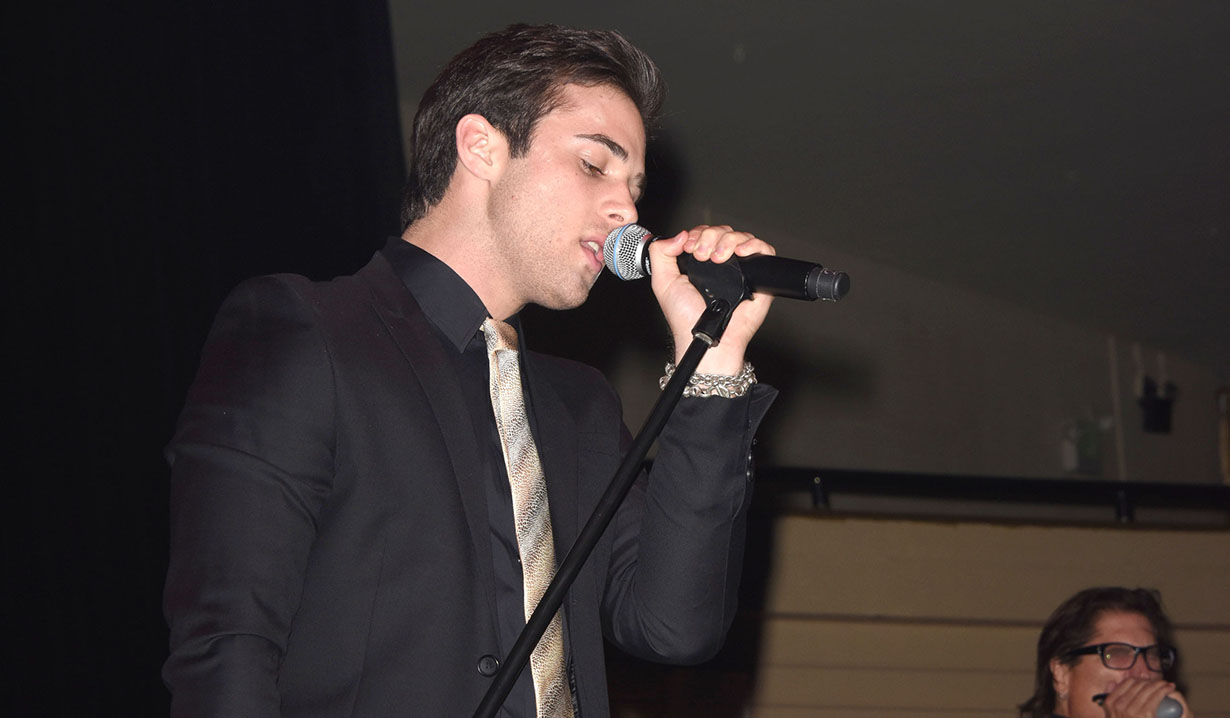 “Days of our Lives” actor Casey Moss (JJ) wants fans to listen to his band, Eyes of One’s new official single, entitled, Only One, from their debut album, Beneath The Truth. Fans can hear it right on Soaps. If you’re interested in the genre, which has a heavy metal and rock influence, and find the song catchy, the full length album is available on iTunes, Spotify and other major music outlets. Casey and his partner in music, Andy Weissberg have been hitting the Los Angeles scene playing at Tommy Rockers and Whiskey A Go Goo. Their website states, “The bands sound is driven and influenced by some of the biggest names in Rock ‘n’ Roll and heavy metal dating back from the 1980’s to the current 2000’s.”

If you haven’t heard my band @EyesOfOne_ single yet click the link!! https://t.co/rDSluXWHjj

Soaps.com last updated fans on Moss’ band when Eyes of One played at Whiskey A Go Go in July 2014. The band did well and one of Moss’ “Days” own, ex-Serena, Melissa Archer loved his sound. She tweeted some encouragement. 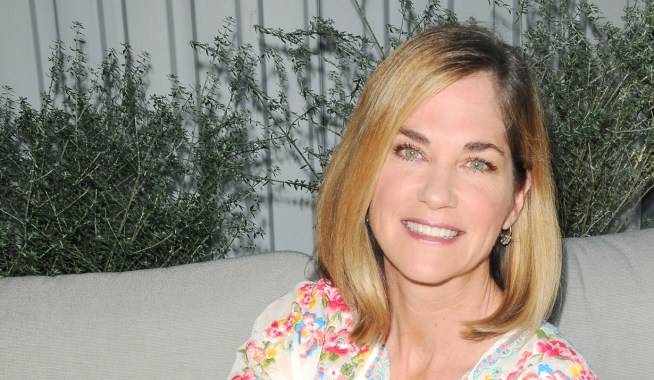 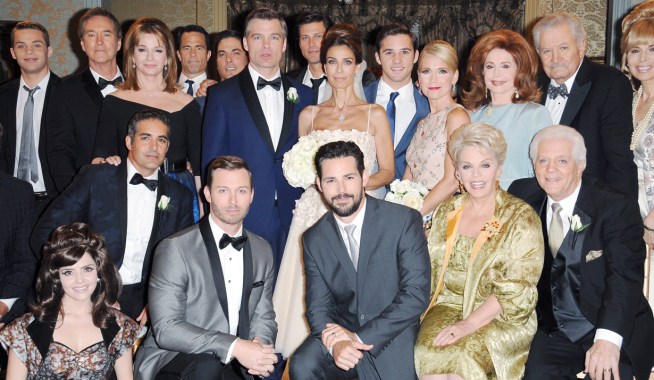