Days of our Lives alum Blake Berris to Supergirl 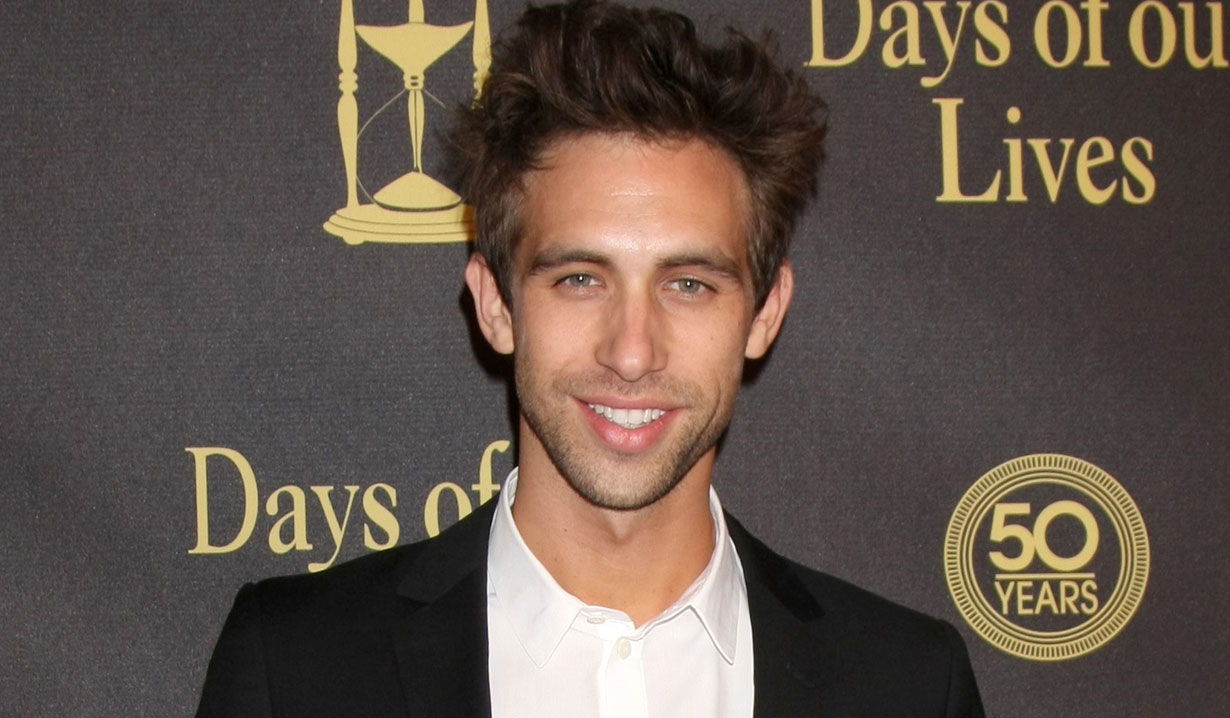 Blake Berris’ episode of “Supergirl” airs tonight on CBS at 8:00 PM. In the episode “Truth, Justice and the American Way,” Supergirl (Melissa Benoit) does battle with the deadly Master Jailer (Jeff Branson, ex-Ronan Malloy on “The Young and the Restless”), who is hunting and executing escaped Fort Rozz prisoners. Berris plays Gabriel Phillips in the episode. Check out his tweet about the episode, and watch a sneak peak video of it below.

v excited for everyone to see tonight's episode of @supergirlcbs directed by @Lexialex 8/7c will live tweet PST pic.twitter.com/DyFeHigIQs

Former “Days of our Lives” star Blake Berris (Nick Fallon) has booked a role on CBS’ “Supergirl.” This comes on the heels of the news that Jeff Branson also landed a role on Supergirl.

“Supergirl” airs Monday nights at 8:00 PM on CBS. The show follows Superman’s older cousin Kara (Melissa Benoist) who was initially sent to earth to protect him, only to have her ship frozen in time for years in the phantom zone. By the time she arrived her cousin was already grown. Following in his footsteps, Kara takes a job as an assistant to media mogul Cat Grant (Calista Flockhart, Elise on “Guiding Light”) as her day job, but becomes Supergirl when National City needs her.

In addition to “Supergirl,” Berris will appear on season six of Pretty Little Liars, which returned from winter break last night. His airdate on “Supergirl” has yet to be revealed, nor his role on the show, but he teased on Twitter it will be sometime next month.

v excited to be cast on @supergirlcbs will air next month pic.twitter.com/QgRaZB7X03 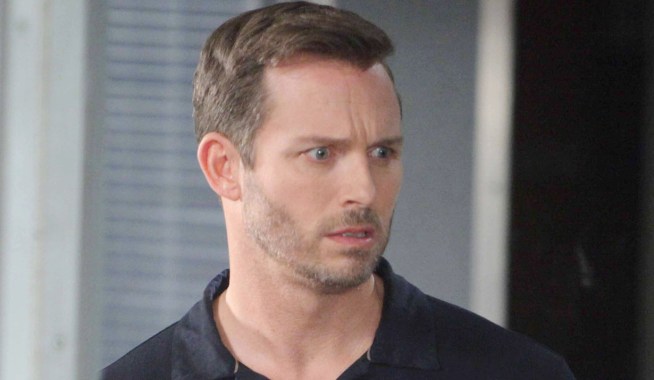 Days of our Lives Saturday Teaser Poll: What has Brady stunned?

Throwback Thursday Days Poll: Billie gets hit in the face 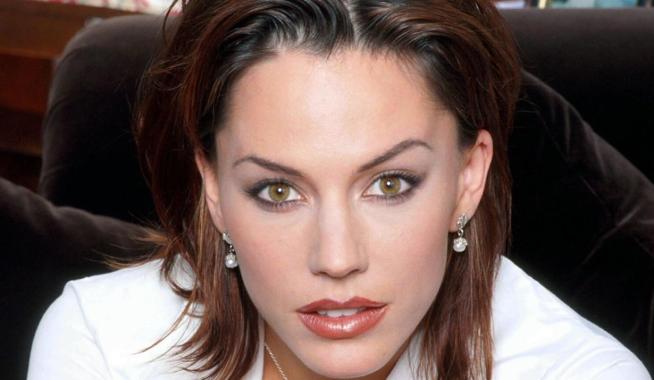