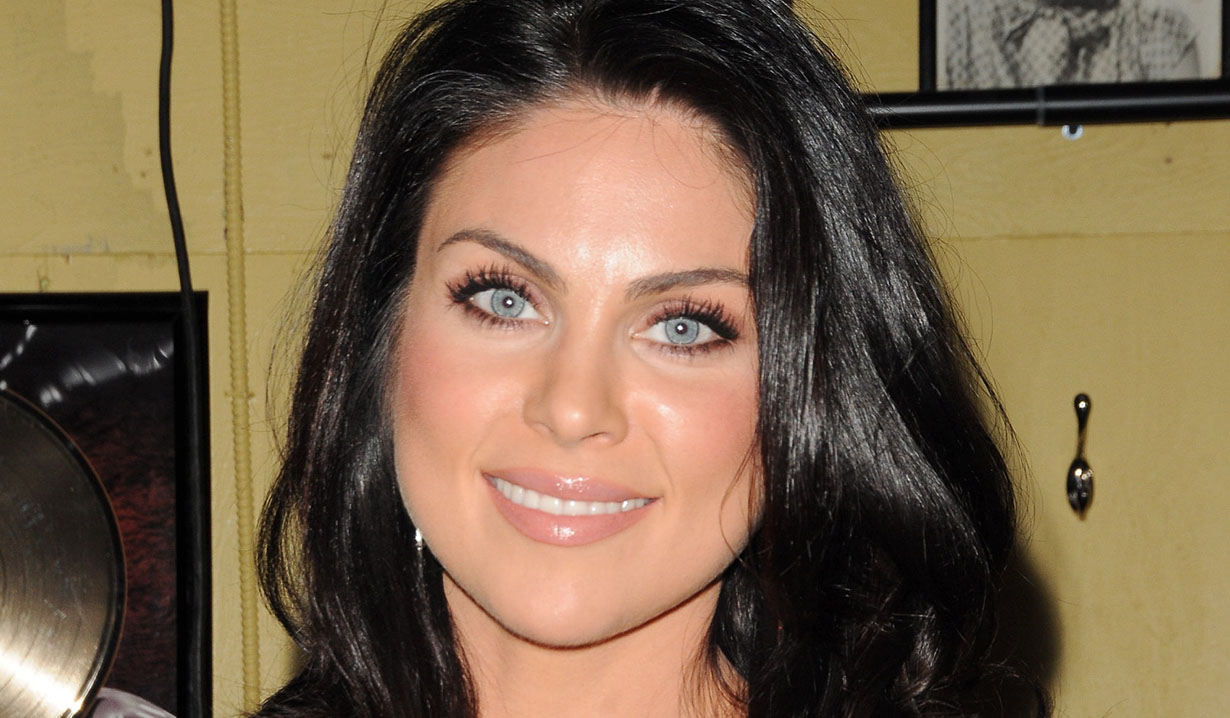 “I was just told to make you and Kit the next Luke and Laura.”

Directed by Mandy Fabian, webseries, “Dropping the Soap,” surrounds the cast and crew of a terrible soap opera, “Colliding Lives” who are trying desperately to keep their soap from dying. Things get real when a ruthless new producer, Jane Lynch (“Glee”), arrives. Olivia Vanderstein wants to “re-brand” the soap and begins by firing anyone over the age of 40. The cast fights back with a little manipulation, blackmail, sabotage and sex.

The series stars “Days of our Lives'” Nadia Bjorlin (Chloe), and rumored to be joining Bjorlin is Brandon Beemer (Shawn) and Galen Gering (Rafe), as well as “Guiding Light” alum, Scott Bailey (Sandy).

Fans may be able to catch a glimpse of the “Days” actress’ burgeoning baby belly, since Nadia Bjorlin is having a baby in May. 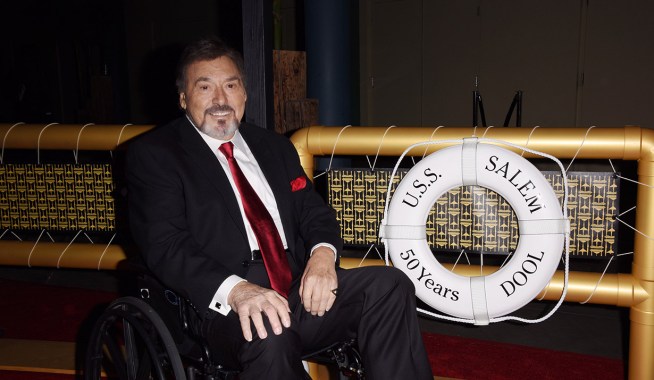 Joseph Mascolo's Stefano killed off Days of our Lives 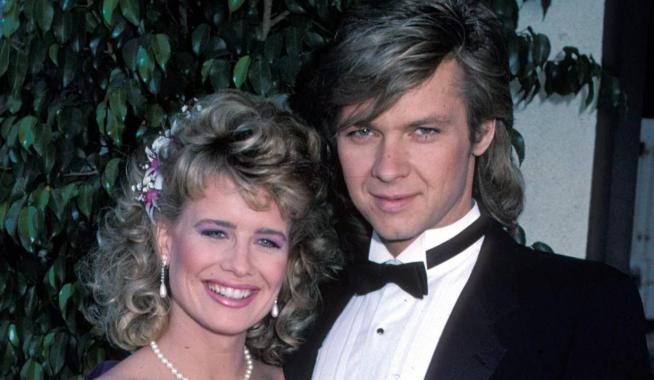