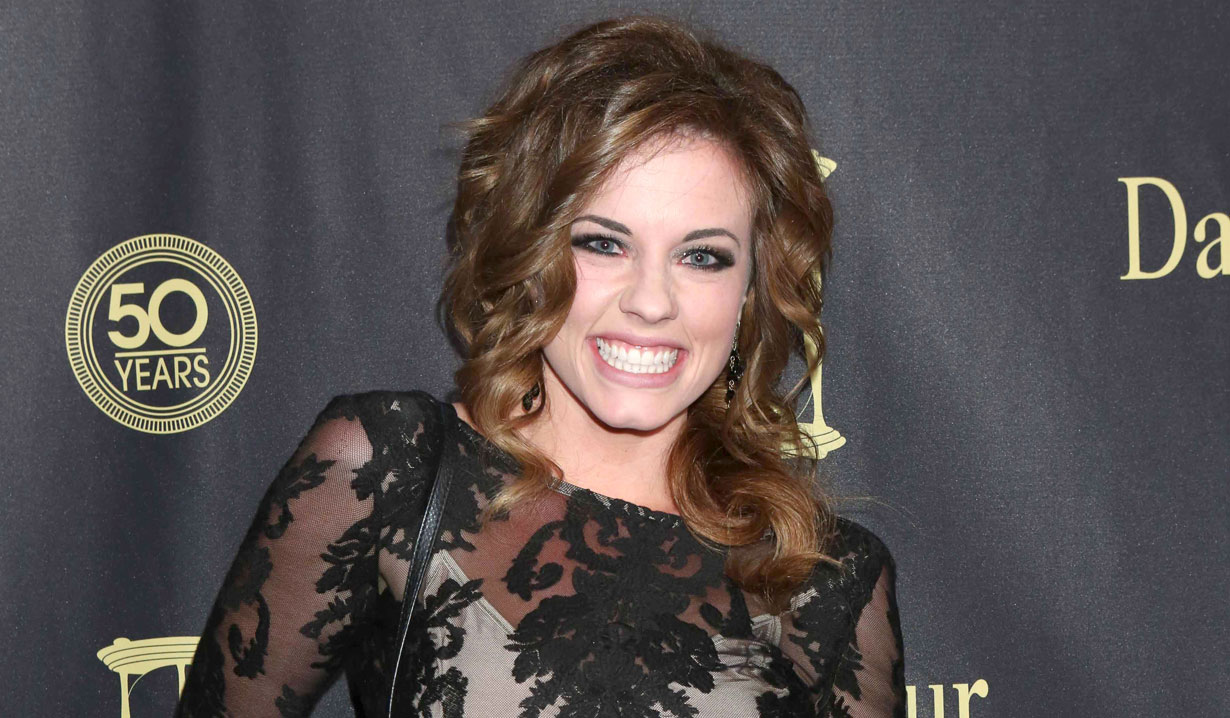 Molly Burnett, whose character Melanie Jonas is set to return to Days of our Lives, been cast on the upcoming show “Relationship Status,” according to The Hollywood Reporter. The show is a scripted series about love and friendships from digital network StyleHaul and executive producers James Frey and Milo Ventimiglia. It will debut exclusively on Verizon’s go90 app this spring.

The dramedy uses the lens of social media to follow the interweaving lives of thirty some young people living in New York and Los Angeles. It boasts a huge cast, which includes Shawn Ashmore (“X Men: Days of Future Past”), Ventimiglia (“Heroes”) and also Brant Daugherty (“Pretty Little Liars” and ex-Brian on “Days”). Burnett tweeted her excitement about joining the show.

Honored to be a part of this amazing show!! You guys will LOVE! https://t.co/4oWFx9uHR3 @MiloVentimiglia 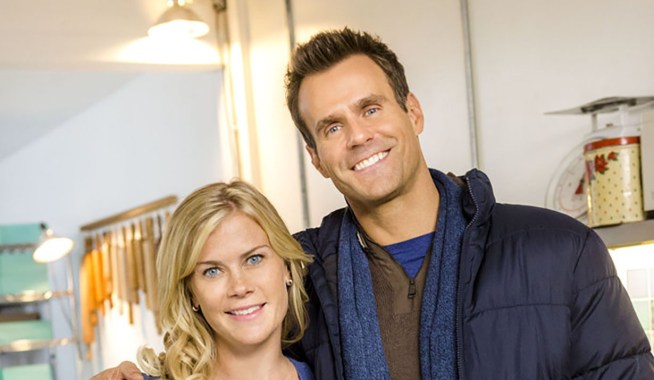 Days of our Lives Saturday Teaser Poll: Eduardo has more to tell 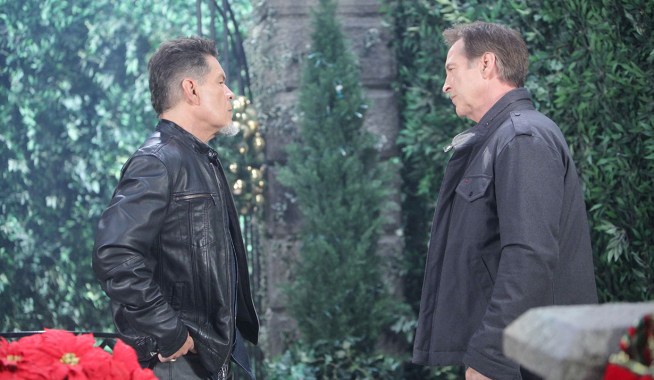