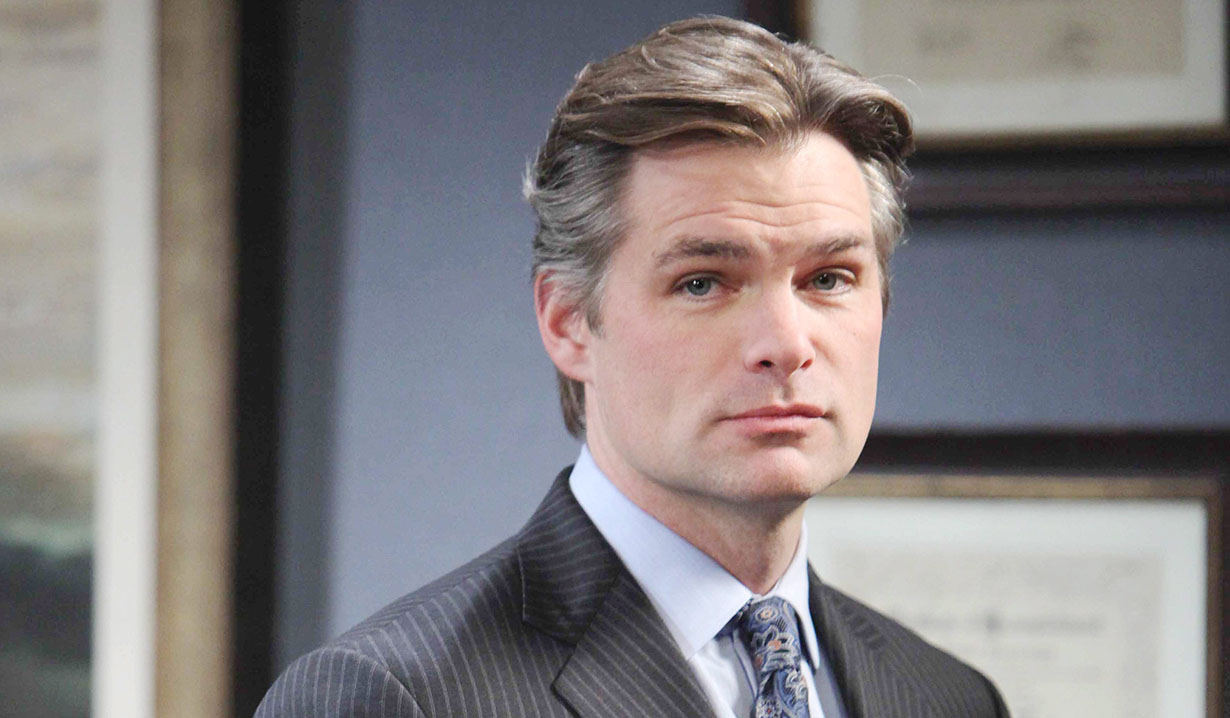 Cosgrove is back in action.

Daniel Cosgrove played Aiden Jennings from January 22, 2014 until his character was killed off Monday November 9, 2015 during a struggle with a gun. The gun won and the actor left “Days” only to pop up on Showtime’s newest show, “Billions,” along with Paul Giamatti (“Downton Abbey,” “The Hangover Part II”), Damian Lewis (“Homeland”) and Malin Akerman (“Rock of Ages,” “Wanderlust”). The drama merges the worlds of ultra-wealth, influence and corruption and is set amongst the intrigue of New York City power, politics, and finance. “Billions” premieres Sunday January 17 at 10:00 PM EST on Showtime. Some will be able to watch the first episode right here on Soaps.com, depending on your geographical area.

Several stars of Showtime’s “Billions” attended the premiere screening and reception at the Museum of Modern Art in New York City January 7. In the photo below are Paul Giamatti, Maggie Siff, Malin Akerman, and Damian Lewis – Photo: Mike Coppola/Getty Images Find the latest news for more Days of our Lives actors and then watch the newest Days spoiler video to find out what happens after Daniel’s accident. 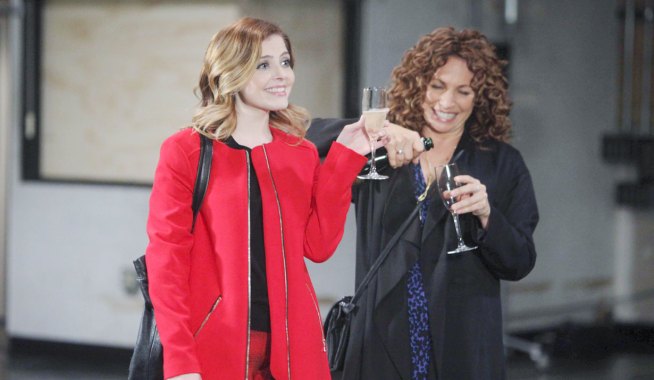 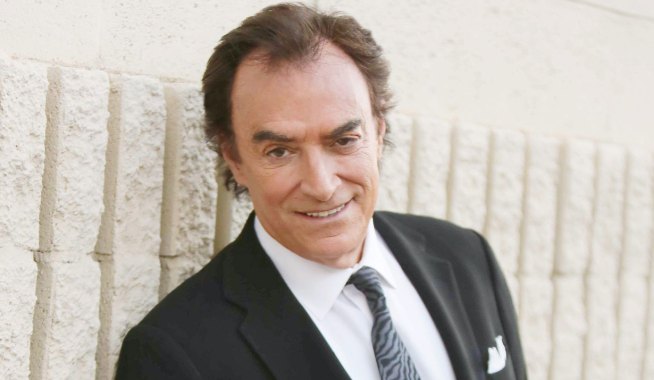