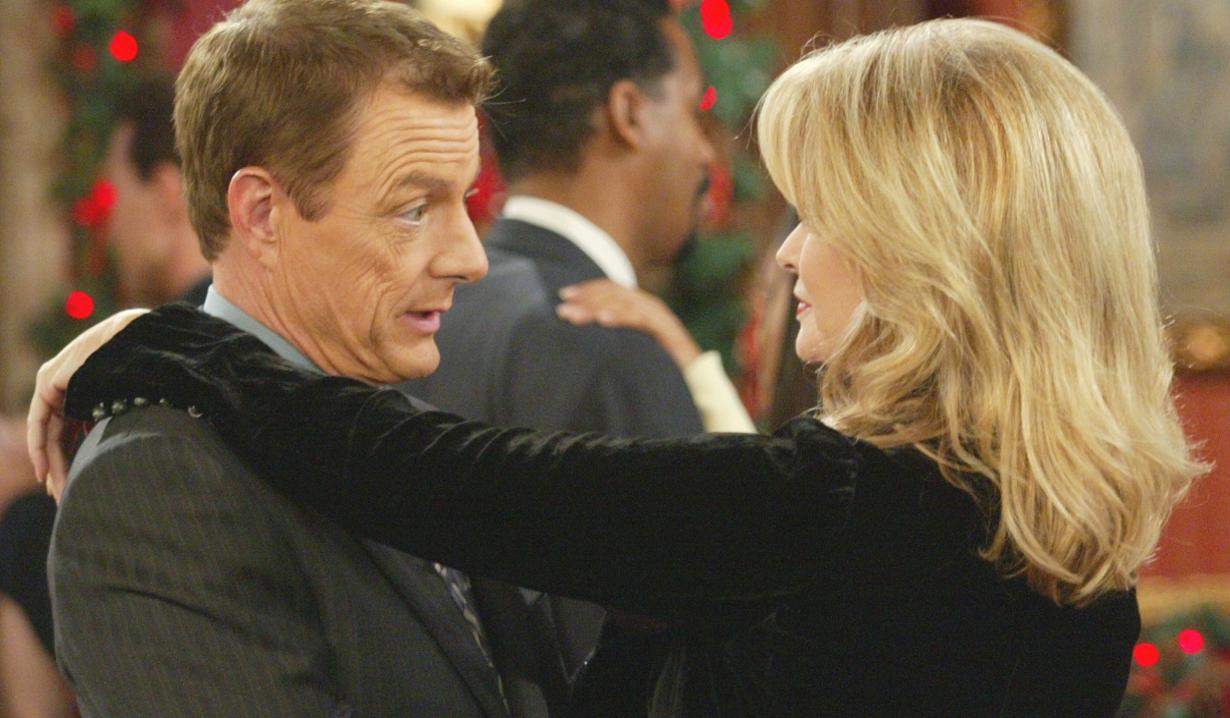 In this week’s “Days of our Lives’” Throwback Thursday poll, Soaps.com takes readers back to 1991 when Roman Brady had to put work before fun…

This New Year’s Eve in Salem brings the re-launch of Basic Black, and back then, business took precedence over partying for Roman, who told Marlena that nailing Victor Kiriakis was his priority. As she prepared to leave for Julie William’s New Year’s bash, Marlena, dressed in an eye-popping black push-up gown, told her husband that she hoped he would make it to the party in time to ring in 1992. Roman was focused on the case at hand and warned her he might not, so she gave him a big kiss and wished him a ‘Happy New Year’ just in case.

After Marlena left, Roman continued his surveillance of the Kiriakis mansion and learned that Victor planned to take a business meeting somewhere other than his home. Roman rushed to the location, listened in on Victor’s meeting, which concluded without a deal being struck, and later made it to the New Year’s party in time to kiss Marlena at midnight.

Do you remember where Victor took his New Year’s Eve business meeting?

Flash back to when Days’ Kayla disappeared on New Year’s Eve, and then read about other storylines from this decade through Soaps.com’s Episode guide for Days of our Lives from 1990 – 1999. 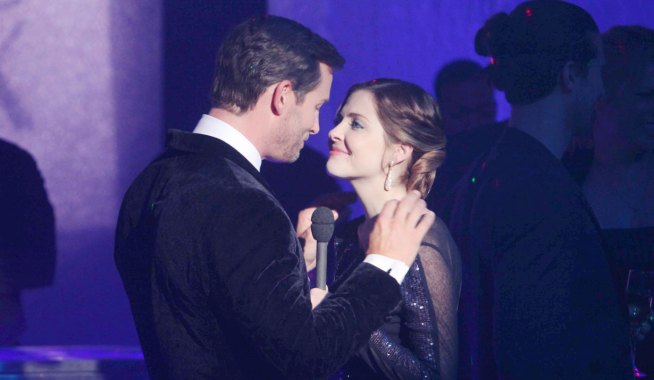 Days of our Lives Weekly Spoiler Video: Countdown to a shocking New Year

Days of our Lives Weekly Spoiler Video: A difficult choice 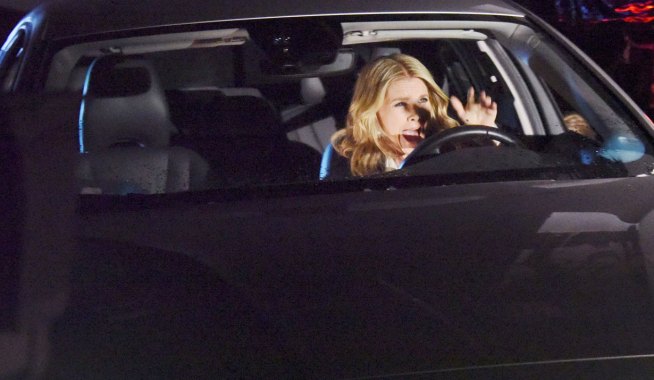