Alla Korot, AMC’s Janet from another planet, to Days of our Lives 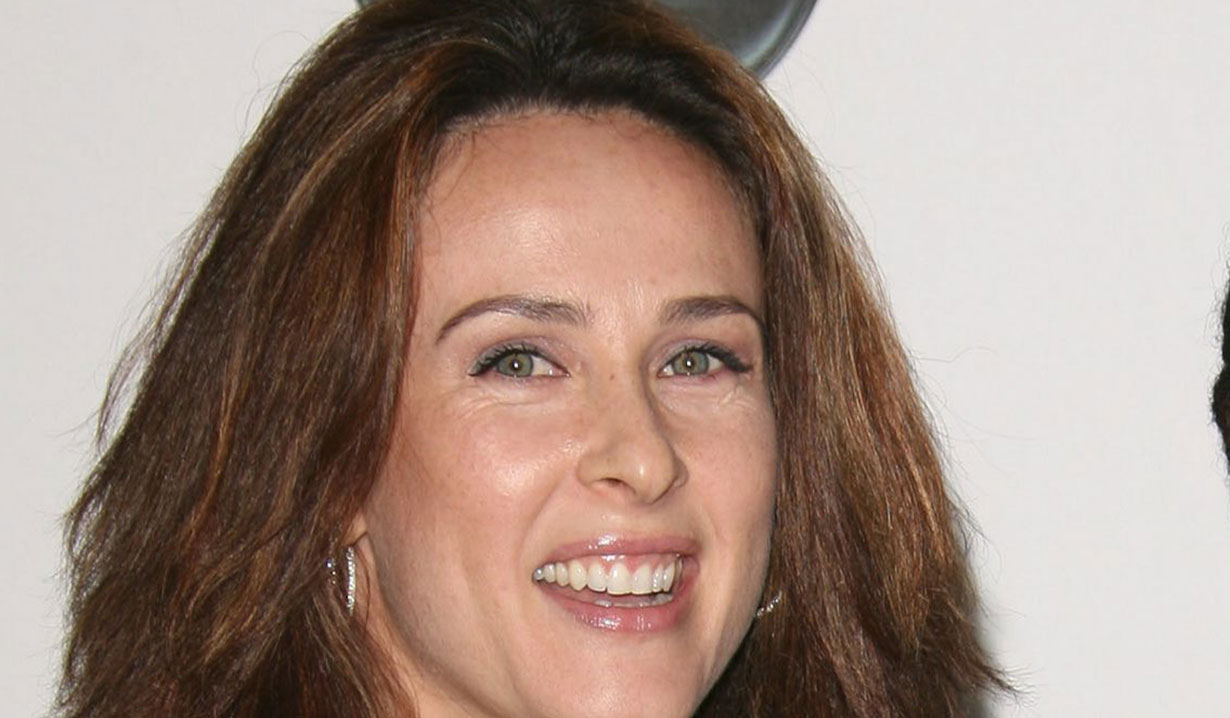 Alla Korot will first air as Janet Bernard on Monday June 27. Her character comes to Salem because she knows Summer (Marie Wilson). She is the brother of Clark (Josh Burrows), the man Summer ran cons with and accidentally killed. The role is a short term one.

Behind the scenes just before our shoot,, w/ @mariewilson1 such a DOLL, inside & out??? pic.twitter.com/dzPYSHEwCO

Just wrapped my first day @DaysOfOurLivess @nbcdays What a sweet reunion w/ some of the cast (15-25Years)!! Excited for what’s to come??

Heading over to @DaysofourLives shooting 1st episode on Jan4:)) look out for Janet Bernard??

Alla Korot revealed on Twitter that she is joining “Days of our Lives” as Janet Bernard on January 4. No other information is known about the role at this time. Soaps.com will keep you updated.

Heading over to @DaysofourLives shooting 1st episode on Jan4:)) look out for Janet Bernard??

Korot has an impressive line up of soap roles, having played Stacey Sloane on “General Hospital: Night Shift,” Dr. Allison Doyle Martin on “All My Children,” and Jenna Norris on “Another World.” Korot also has her own skin care line L’Uvalla Certified Organic.