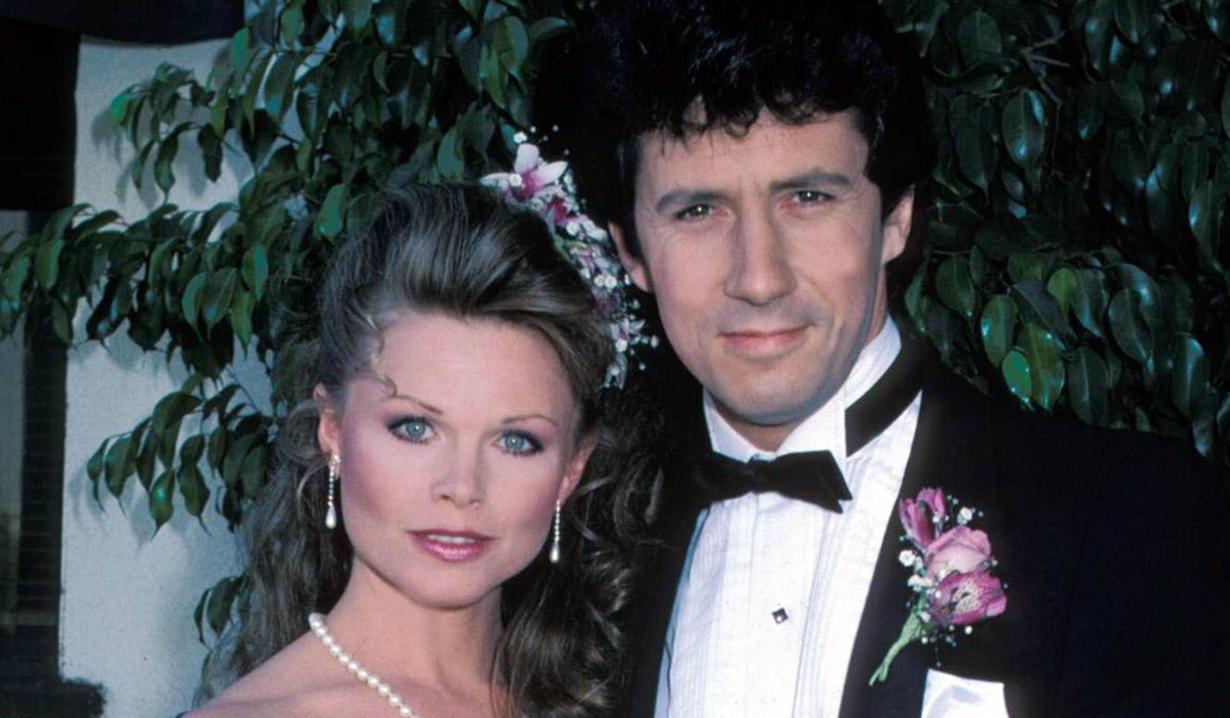 In this week’s “Days of our Lives’” Throwback Thursday poll, Soaps.com takes readers back to 1986 when Shane Donovan was arrested…

Salem’s Rafe Hernandez arrested Hope Brady for murder this week, but back then it was Kimberly Brady’s love, Shane, who was placed under arrest. Kim and Shane were engaged, and Shane had just learned from Dr. Neil Curtis that Kimberly had come to him in so much distress that she nearly miscarried her baby. Shane soothed Kim and vowed to take care of her, though he didn’t know what was upsetting her. Unbeknownst to Shane, Kim’s stress was due to something she had read in a letter written by her mother, Caroline Brady.

Kim forgot all about the upsetting contents of the letter, however, when her brother Bo Brady later came to the house to tell her Shane had been arrested for espionage. She raced off to the police station to see him. Shane tried to get her to promise to focus on the baby, and to move on and forget about him if worse came to worse. Soon, Kim’s parents arrived on the scene, and Kim hollered at her mother to get away from her, much to everyone’s dismay.

Do you remember what was in Caroline’s letter that upset Kim? 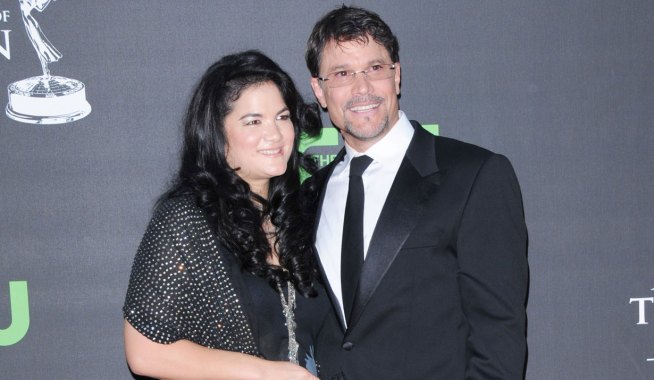 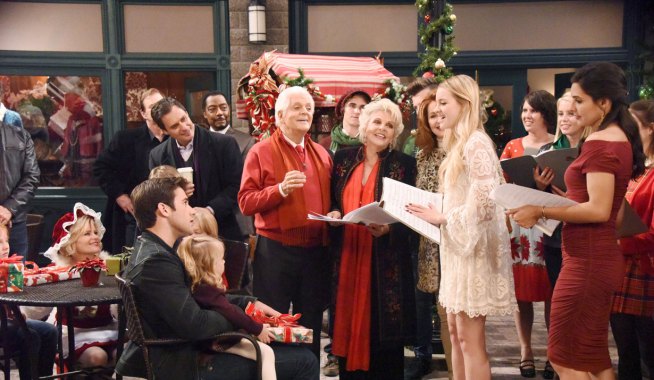