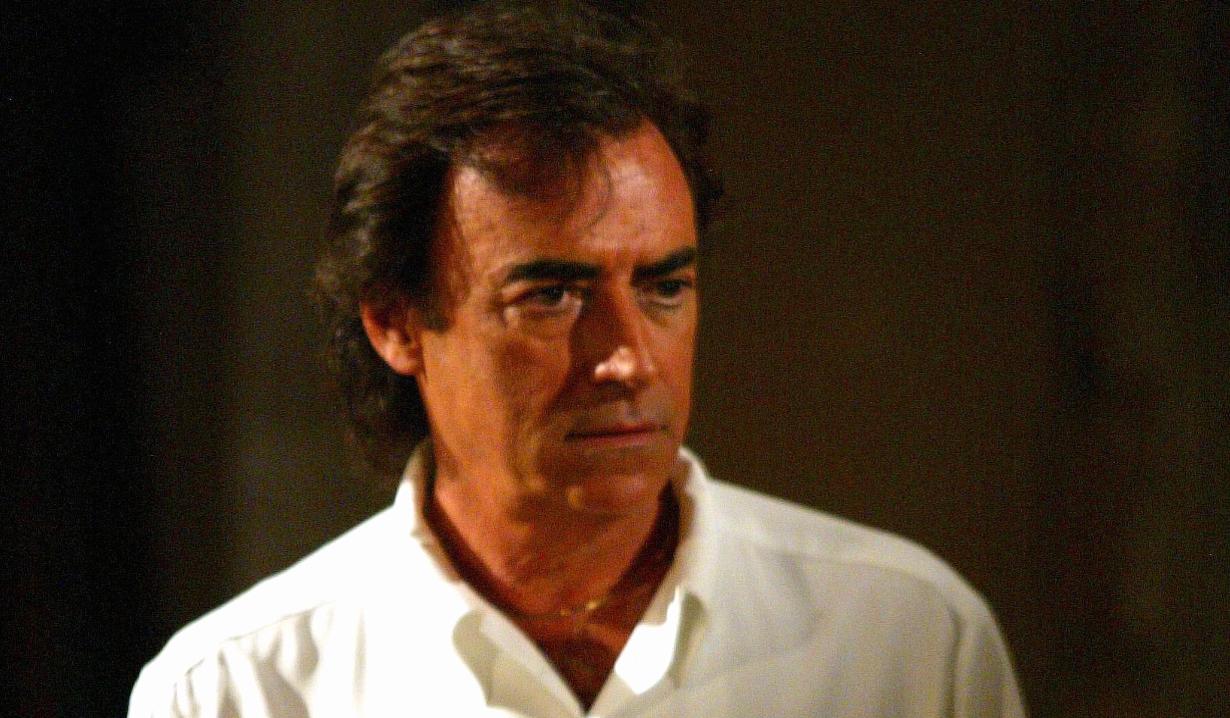 I don’t want to play dirty, but I will if I have to…

In this edition of the “Days of our Lives’” Throwback Thursday poll, Soaps.com take readers back to 1983 when Tony DiMera and Liz Chandler DiMera squared off over the paternity of her baby…

This week in Salem, Abigail Deveraux pleaded with Ben Rogers to tell her what he did with her baby, and back then, Liz told Tony he would not have her baby. Tony and Liz faced-off while she was still in the hospital as Tony awaited the results of blood tests he was having run to determine if he was the father of her baby or not. Liz informed him that he was not, but refused to confirm that the real father was Neil Curtis, though Tony was certain of it.

Liz pointed out that Tony had never loved her and wondered why he even cared that the baby wasn’t his. Tony countered that it was an insult to his pride to have the woman who was living with him as his wife, sleeping with another man. She accused him of only wanting her to have his baby because it was what Stefano wanted; and pointed out that he was much like Stefano in that he treated women like property. Tony denied being like Stefano and insisted he wanted a baby himself. Liz reiterated that the baby was not his, and he would not have it. When the results from the laboratory came in, Tony returned to Liz’s room and announced that he was not the father of the child, and presented her with divorce papers, which she signed. Later, Liz was shot at Neil’s house.

As Liz and Tony argued in her hospital room, at one point he threatened to go looking for Neil, and Liz, who wanted to tell Neil about the baby before Tony did, responded in kind. Do you remember what Liz threatened to do? 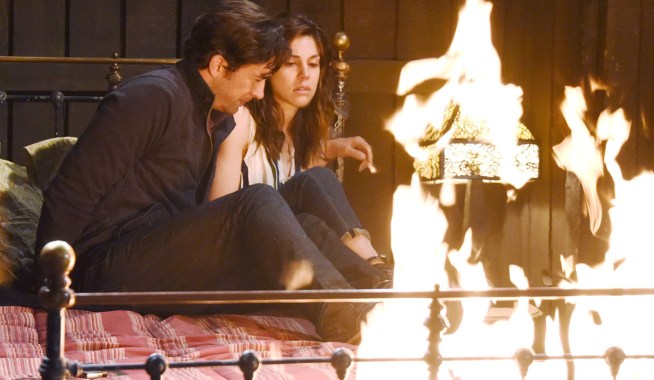 Days of our Lives Saturday Teaser Poll: Who is going to rescue Chad and Abigail?

Deidre Hall on Home & Family to dish on Days anniversary 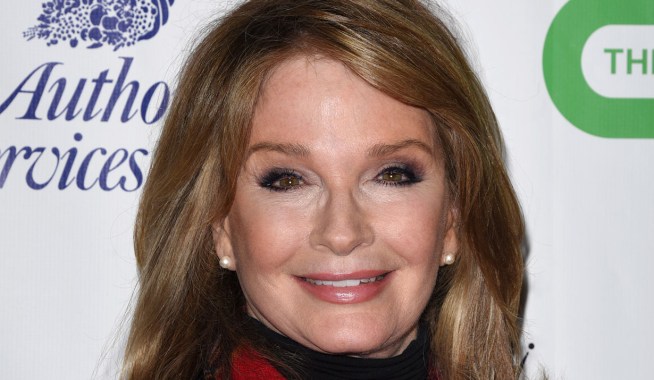