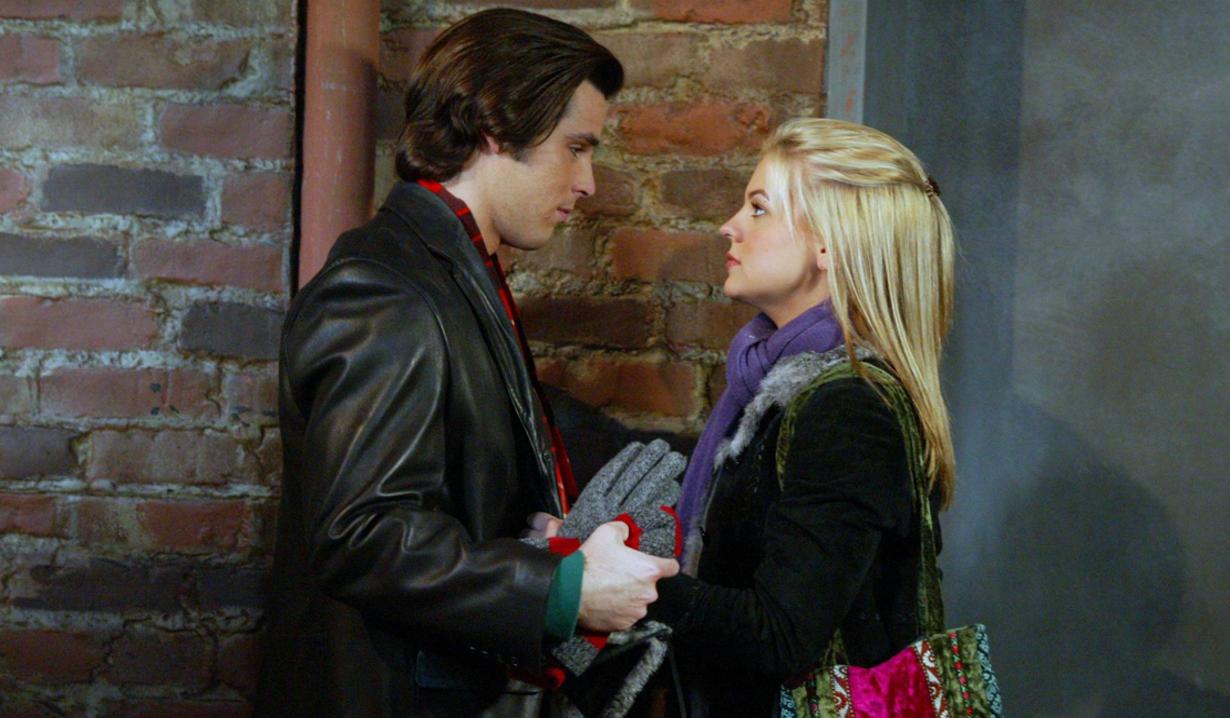 The walls are closing in.

In this week’s “Days of our Lives’” Throwback Thursday poll, Soaps.com take readers back to 2003 when Shawn Douglas Brady and Belle Black got stuck in an elevator…

Kayla Brady and Steve Johnson got locked in a closet together this week in Salem, and back then, Shawn and Belle also found themselves trapped in close quarters. Shawn and Belle discussed their plans for the summer before heading back to Belle’s building, where Shawn decided it was only right to go up in the elevator with her and see her right to her door. The elevator stopped between floors when the electricity went out and once they realized the elevator phone was dead, panic began to set in for Belle, who was terribly claustrophobic. Luckily, she remembered that she had her cellphone, and she called her brother Brady Black for help.

Brady arrived on the scene as Shawn worked to keep Belle calm. Belle’s mother, Marlena Evans, called her cellphone, learned of the situation unfolding, and sent her father, John Black, over as well. Eventually the electricity came back on and the elevator began moving, and John, who was on the roof, had to save Brady, who had climbed on top of the elevator.

At one point, Shawn tried to distract Belle from her claustrophobia. Do you remember what game he tried to get her to play?

Flashback to when Days’ Belle Black went missing, and then read about other storylines from this decade through Soaps.com’s Episode guide for Days of our Lives from 2000 – 2010. 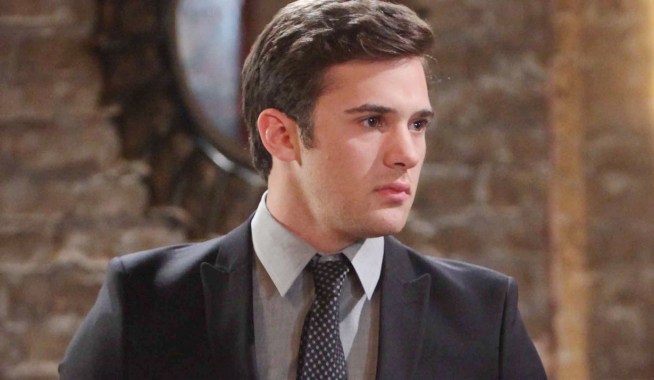 Days of our Lives Saturday Teaser Poll: What happens between JJ and Lani? 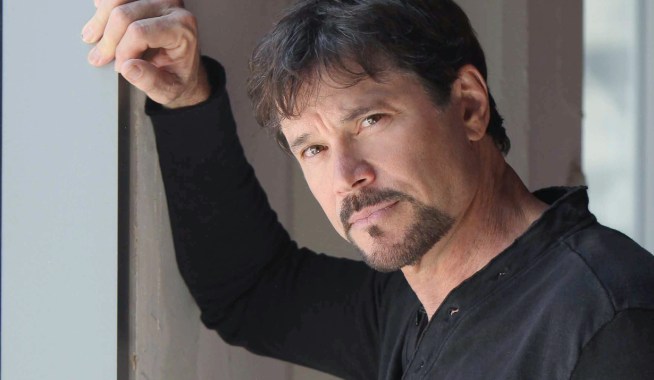