Matthew Ashford back to Days of our Lives 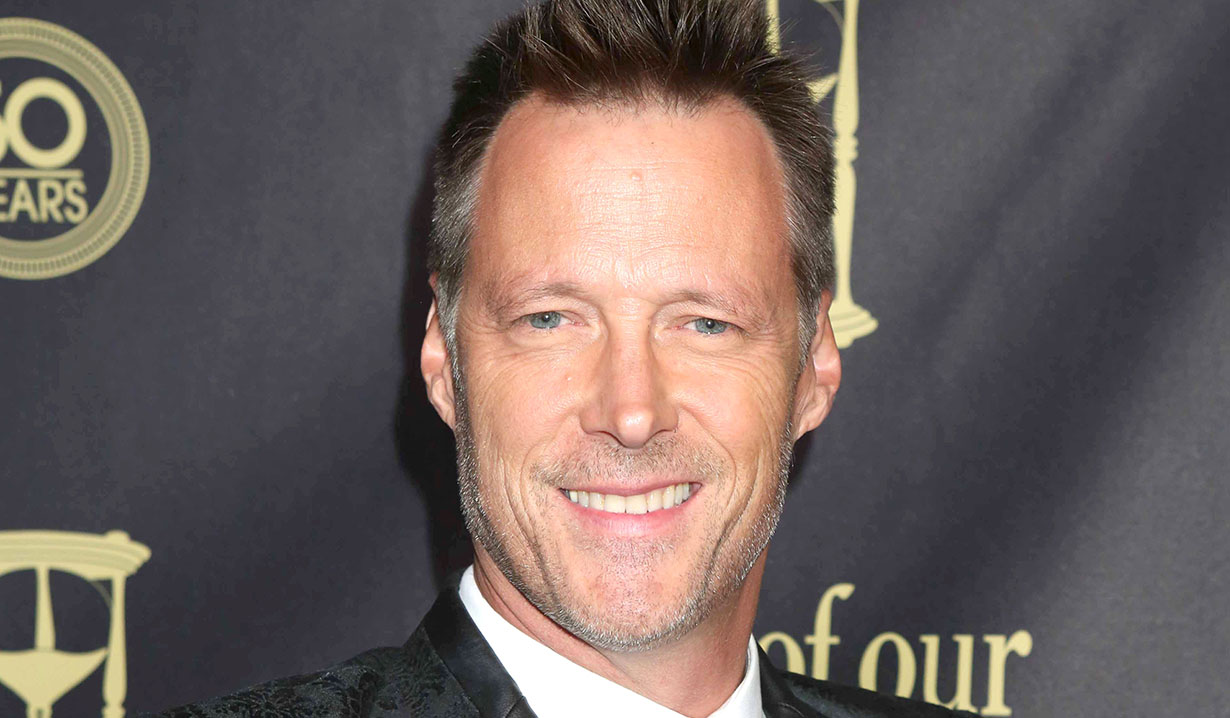 This is something his fans can be thankful for.

Matthew Ashford will return to “Days” starting Tuesday May 24 in scenes with Jennifer.

On the heels of Thanksgiving, Matthew Ashford fans have one more thing to be thankful for. Ashford is returning to “Days of our Lives” as fan favorite, Jack Deveraux. We knew the actor was open to a return, but since his character was killed in 2012 by an elevator crash, it was difficult to see how the writers would write him back in. Since Ashford has only signed up for five episodes, we can speculate that it’s possible we’ll see him in a ghostly form. According to TV Insider, the actor returns November 30 which means we’ll see Jack come late spring.