Guy Wilson stars in an episode of Stitchers 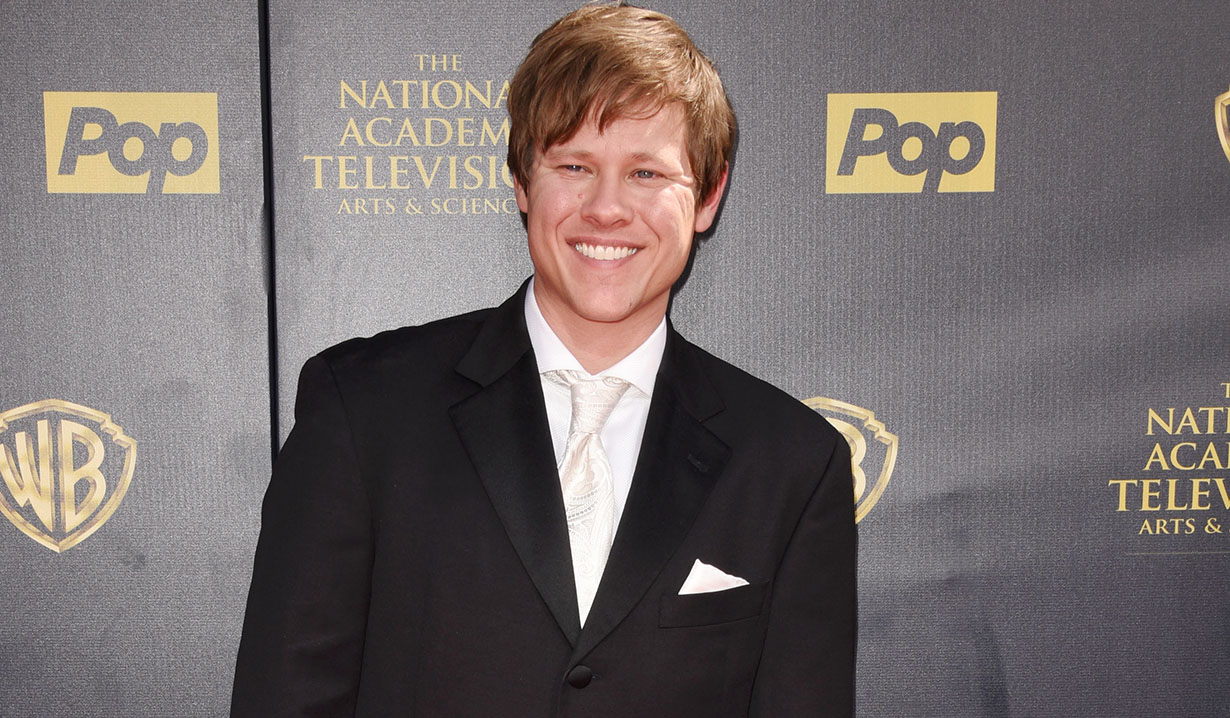 Wilson’s back on television.

“Days of our Lives” alum, Guy Wilson (Will Horton), posted a Twitter update letting fans know he’s guest starring on an episode of “Stitchers.” In its second season, “Stitchers” is a science fiction crime drama series that airs on ABC Family. The story surrounds a neuroscientist who assists a woman recruited into a government agency to be “stitched” into the memories of people recently deceased in order to investigate their murders. There’s no word yet on the role Wilson will portray or when his airdate is. Soaps.com will update when more information becomes available. 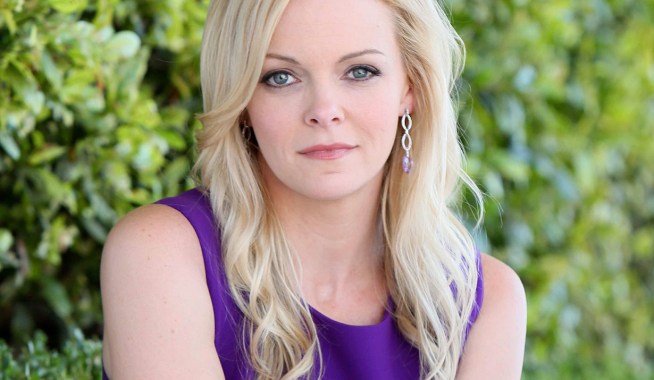 Days of our Lives Weekly Spoiler Video: Up in flames 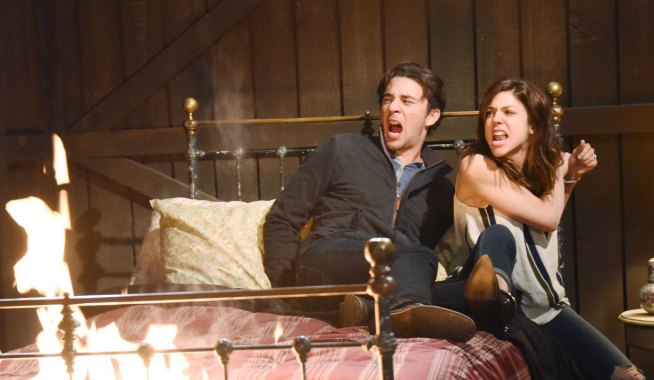